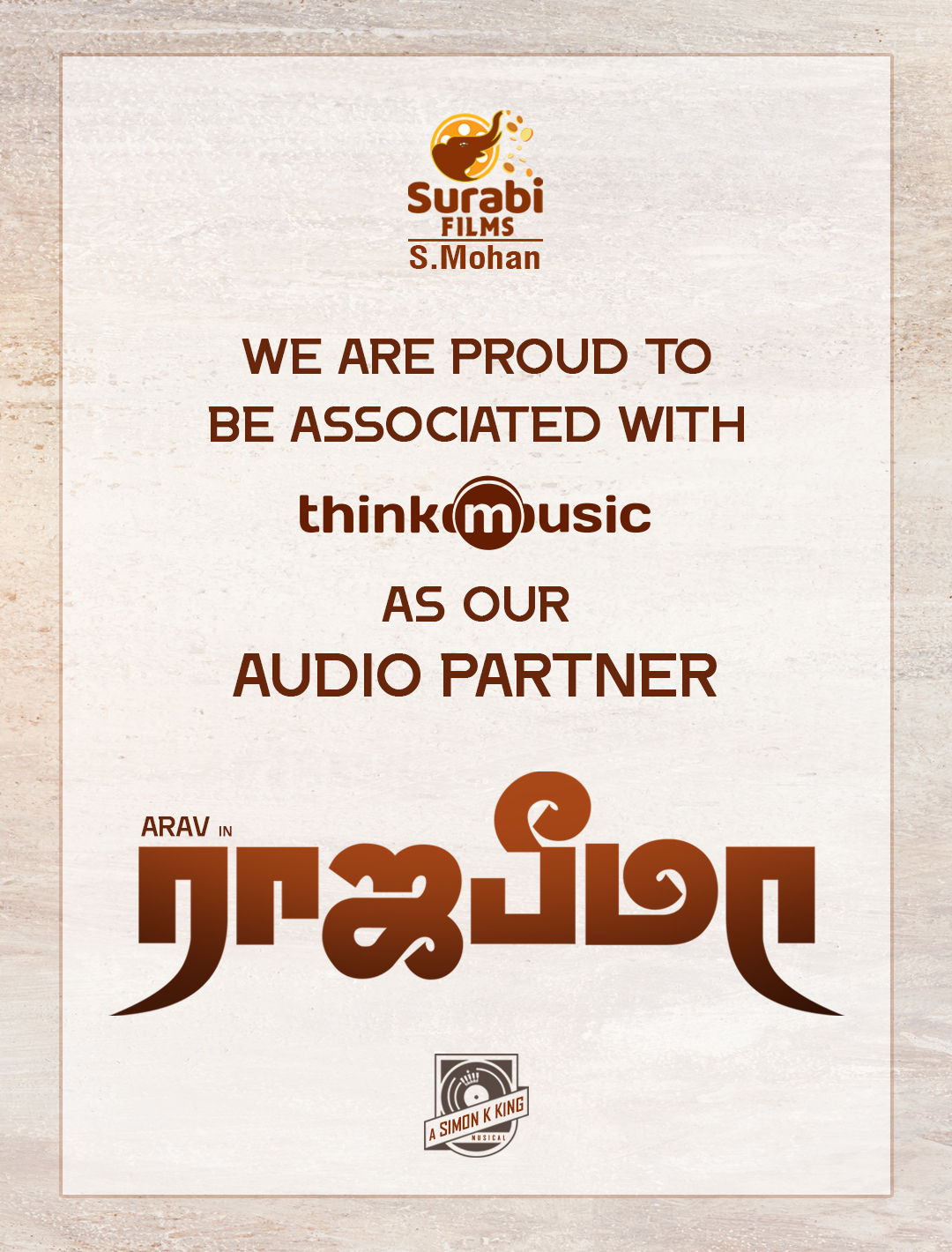 Music is the ultimate sweeteners of any movies, where the visual enhancements are duly beautified. Producer S Mohan is so much delighted by the way the musical arena of Raja Bheema has shaped up. Featuring Arav and Ashima Narwal in lead roles, the film is directed by Naresh Sampath. The entire team of ‘Raja Bheema’ is located seventh heaven as the musical rights have been acquired by Think Music.

Sharing the news, producer S Mohan says, “It’s not just delightedness as a producer, but for any audience, to see a film’s visuals along with befittingly perfect BGM and songs makes it a complete experience. I would say Simon K King has such wonderful potentials in him and he has the ability to draw the attention of universal music lovers instantly. Following his recent works, I had inclined towards assumptions on how the music could turn up for Raja Bheema, but he surpassed my expectations with a completely different and fresh style from his erstwhile composing. When I happened to see some of the visuals along with his BGM, it was literally amazing for he has given his best into the film. More than all, we are happy that Think Music has acquired the audio rights of Raja Bheema. Far-famed for marketing and promoting several albums, I’m happy that Raja Bheema album has found the right platform.”

Raja Bheema owns a unique premise of Man-Animal conflict that has been extensively shot across the backdrops of Palakkad, Pollachi and Thailand.

With the shooting of this film recently wrapped up, the post-production work is happening on full swing. The makers are planning to make announcements pertaining to audio, trailer and worldwide theatrical release shortly in time.