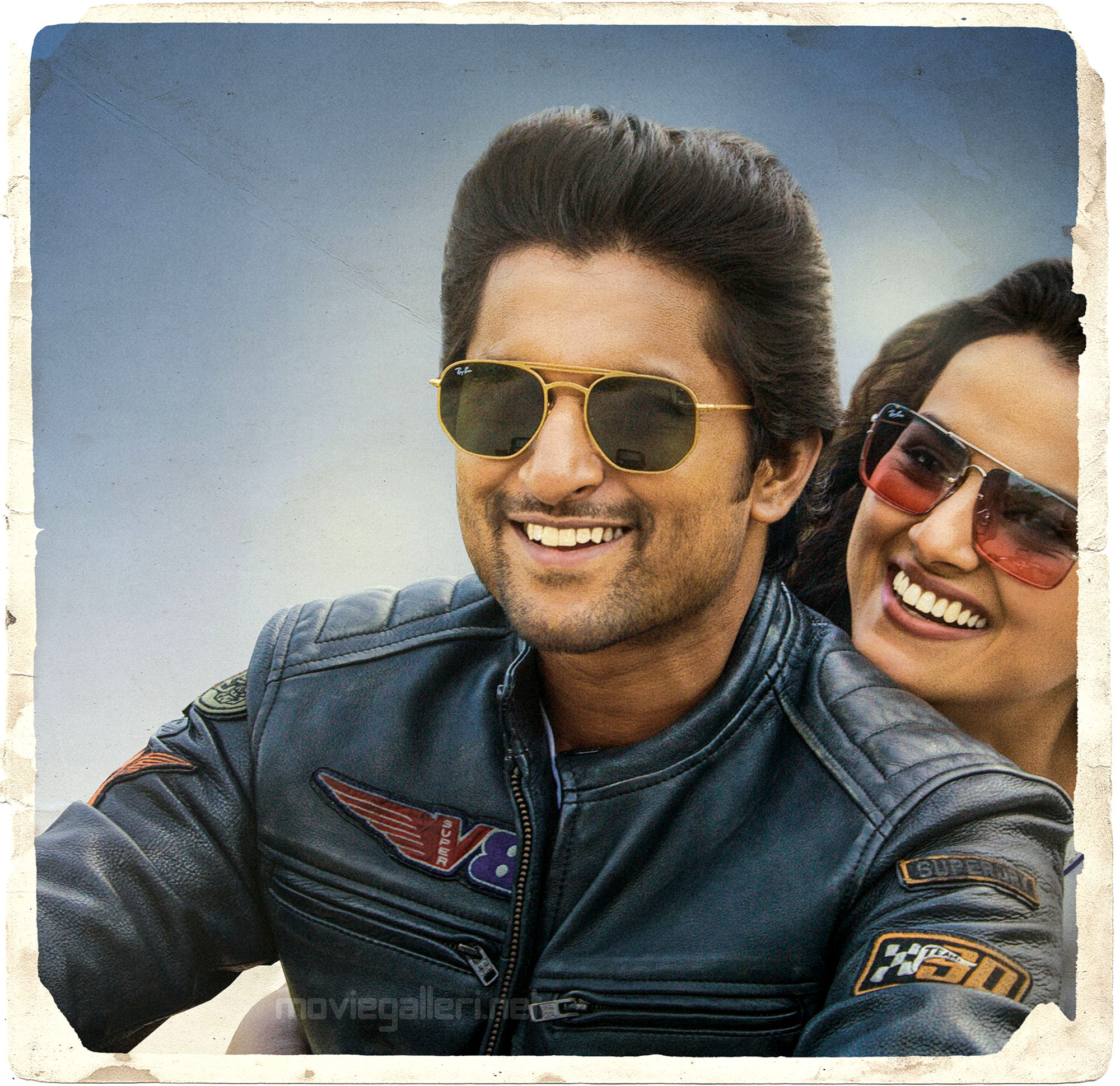 The film stars Natural Star Nani & Shraddha Srinath in lead roles. The movie has been completed and the film team is expressing delight about the end product.

Gowtam Tinnanuri who wrote and directed the film said, “The movie came out as we envisioned, We are thrilled to see how audiences will react to it!. We hope the people will like and enjoy it!”

Producer Suryadevara Naga Vamsi, Sithara Entertainments has also expressed confidence over the movie and announced that the movie is releasing on 19th April.

Anirudh Ravichander scored music for the film. The response for two songs we released are very positive too. We will come with a good film on 19th April for Telugu audiences and hope they will encourage us again!