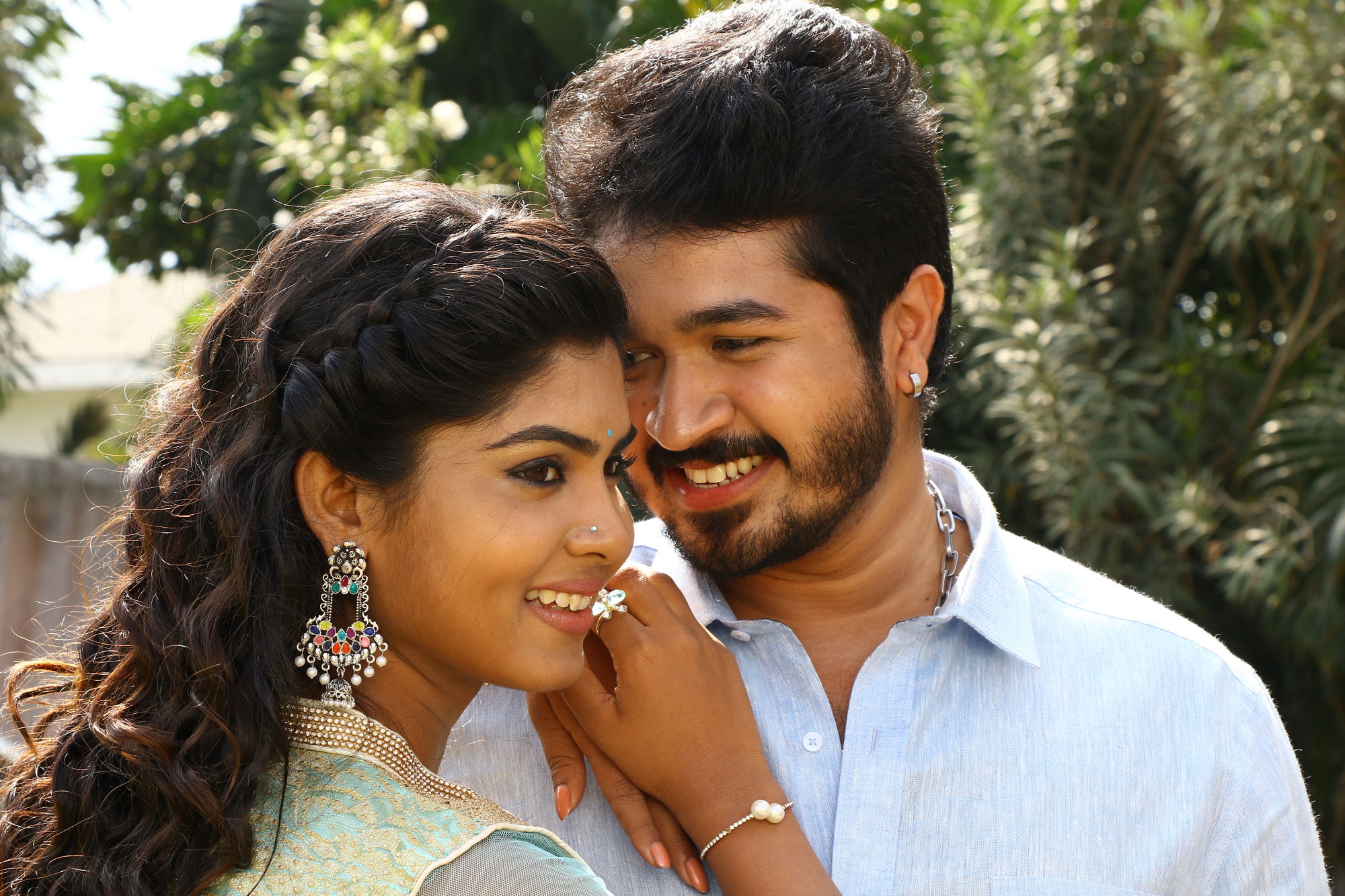 The actress who portrays the artist’s ambitious role in the film is the son of the great actor SSR as the SSR.Ariyan as hero. Upashana Rai is the heroine.

He has already done two films that are both Jithan 2 and 1 A.M … Both of these films are horror type films …

This is about social networking Facebook. She became acquainted with Facebook and became friends and loved her and lost her chastity.

And the girl who escaped from the brutal torture who locked the girl in a room decided what kind of punishment she gave him.

Pollachi’s sexual abuse incidents have already been recorded in my “Karuthukkalai pathivu sei” … The Pollachi incident has erupted in the context of the final phase of the film’s final phase of work … I have recorded that the real events are reflective.

Parents thinks to give the children Mobile phone.that is not at all phone “DEVIL”

Rahul says the film is coming soonToday’s Fa. cebook page and social networking site are all about the risk of women being threatened