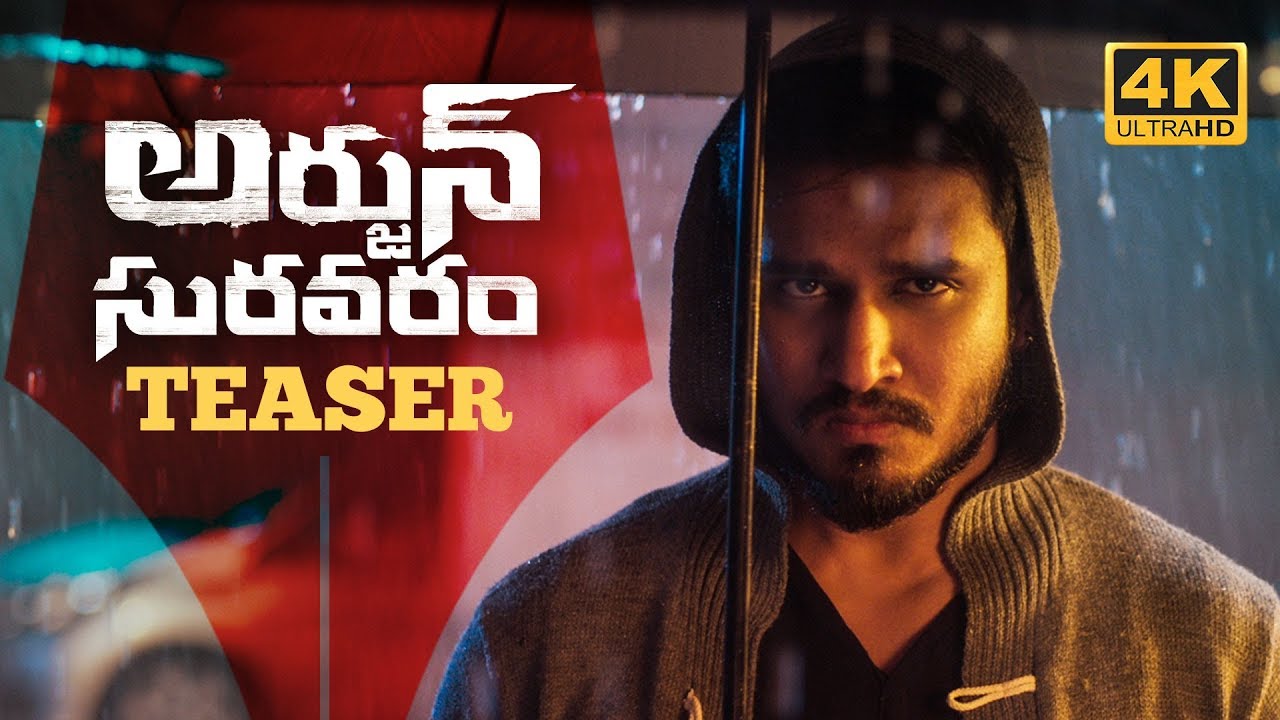 Megastar Chiranjeevi is highly impressed with young hero Nikhil’s upcoming movie ‘Arjun Suravaram’ teaser that was launched on the eve of Maha Shivaratri.

In a message to the producer of the film, Chiru said that the teaser is quite interesting and wished the entire team of ‘Arjun Suravaram’ all the very best.

Hero Nikhil is super delighted with compliments pouring down from the Megastar himself and also shared the screenshot of Chiru’s message to the producer in his official Twitter handle. He went on to thank Megastar for his positive feedback.

The teaser received a good response from general audience with 2.3 million digital views in 24 hours.

‘Arjun Suravaram’ is an action entertainer written and directed by TN Santosh. The film has Lavanya Tripathi in the female lead role.

The post-production works of the film are going on and very soon the makers will launch the audio.

Tagore Madhu is presenting the movie.