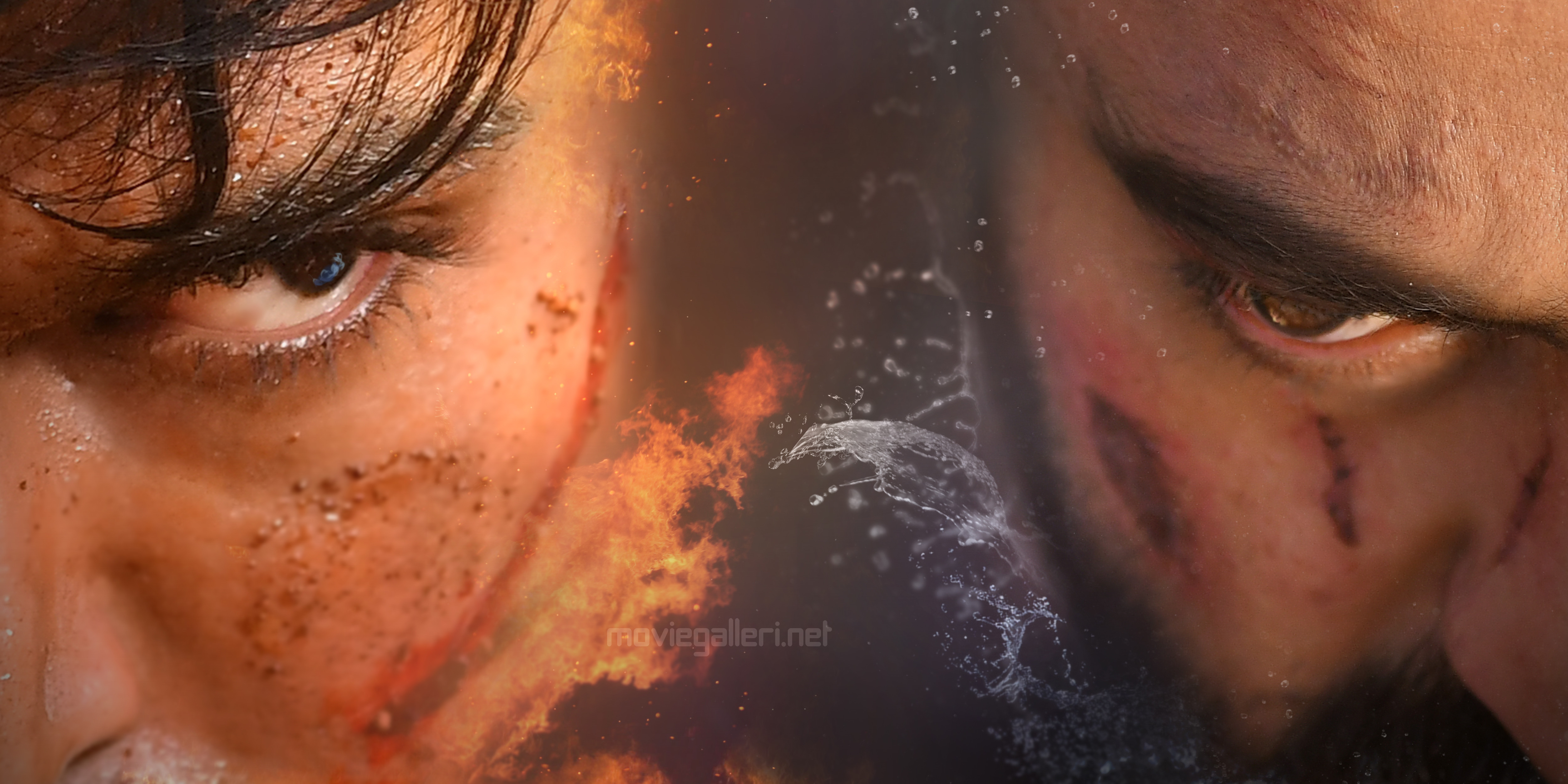 After a year of the official announcement, SS Rajamouli’s upcoming massive multistarrer casting Jr NTR and Ram Charan is titled to be “RRR”. It is announced that the film will have the title same as the working title.

RRR is a pure fiction that has been drafted on the idea of them meeting each other in Delhi and later becoming friends during their away time. Set in 1920s, the film will have a British regime including then culture and lifestyle. It is a pan Indian story painted on a large canvas.

Though based on the nationalistic characters, RRR is not a patriotic story and will not have any chauvinistic elements in it. It is a befitting tale of two intense people with intense emotions and has a 300 crore budget.

The cast of the film includes Alia Bhatt, a contemporary star Bollywood actress and Daisy Edger Jones, the British actress of Cold Feet and Silent Witness Fame; as the leading ladies accompanied by Ajay Devagn, a celebrated Bollywood hero known for his action sequences; and SamutraKhani, playing significant roles.

#RRR (which stands for Rajamouli, Tarak Ram and Ram Charan) is a 350 cr epic period drama based on the characters of Komaram Bheem (Telangana) and Alluri Seetharamaraju (Andhra). Though it’s based on true characters, the story is inspirational. The story of this film deals with the young days of Komaram Bheem and Alluri Seetharama Raju before they become legends. The inspiration for telling younger days of legends came from Hollywood film ‘The MotorCycle Diaries’ which is based Che Guevera’s life story. Tarak plays the role of Komaram Bheem and Ram Charan plays the role of Alluri Seetharamaraju. Story of the film opens in North India (Delhi) where there two characters meet in early 1920’s.

This film sports a lot of visual effects. These visual effects will make the scenes in film look natural. SS Rajamouli has allocated a time limit of 6 months for his VFX team after the shoot is over.

The film is aimed to release on July 30th 2020 and will come in Telugu, Tamil, Hindi, Malayalam and other Indian languages simultaneously.

The title “RRR” is common for all the languages. However, it will have different abbreviations in different languages and none of them will be revealed for a while. You can come up with your own abbreviations based on the storyline and if they sound better, we will consider them. Tweet all of your abbreviations with #RRRTitle. 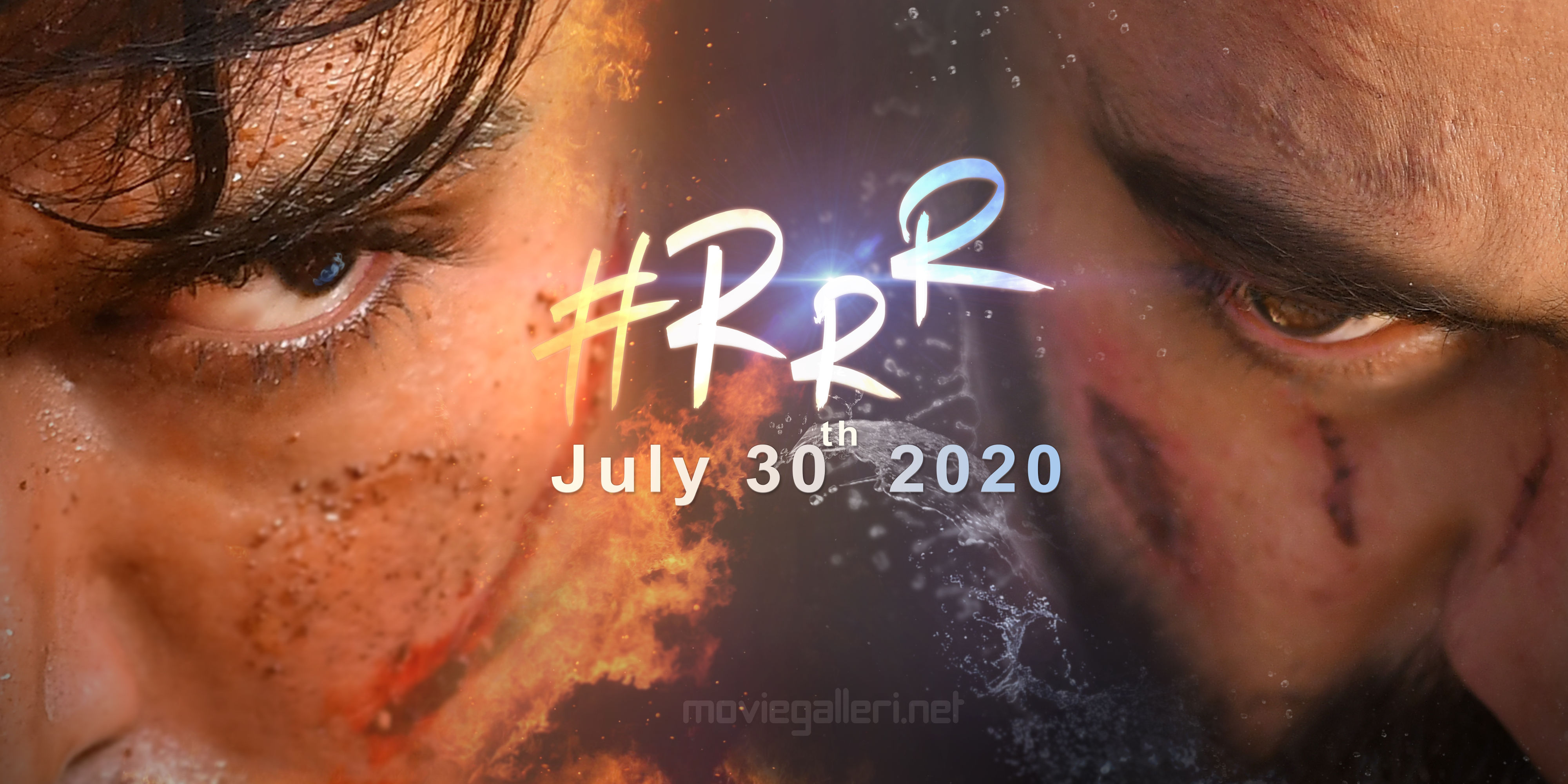