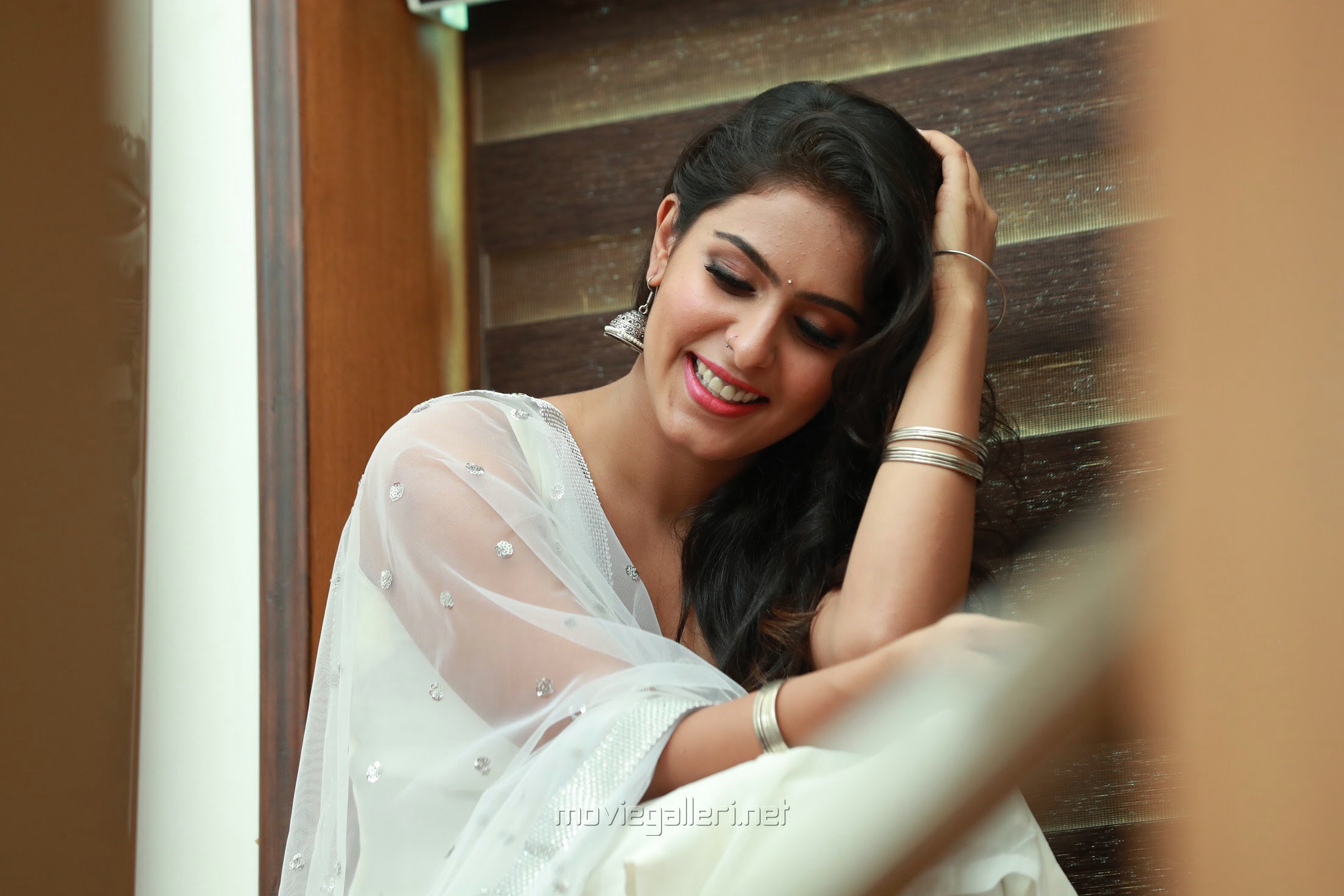 Charismatic looks and power house performances are the rare among the rarest combinations. With few possessing this inherent gift, Samyuktha Hegde has proved to be a proficient artiste with such skills. The actress has already become the favourite of South Indian domain for some of her versatile performances, especially in the Kannada movie ‘Kirik Party’. While her Tamil film ‘Puppy’ is progressing at brisk pace towards release, ‘Watchman’ starring GV Prakash in lead role becomes her first outing to hit screens on April 12.

Much excited Samyuktha says, “Before, I could talk about the movie, I am precisely spellbound over the creative appeal of Tamil film industry. Be its narrative approach or the technical strength, they are incredibly amazing. I might be just 2-films old here in K-Town, but to see both these movies possessing fresh ideas, I feel blessed to be a part of them.” Well, this lets us ask her to opine about the commonality between both the movies – Dog factors. Samyuktha brims herself with smile turned laughter says, “Yes, it’s quite coincidental to share the screen space with my favourite pets. However, both these movies belong to different zones.”

Sharing about her experience working in Watchman, she adds, “It’s totally a brand new experience to me. Director Vijay sir has always been keen on depicting the female artistes in substantial roles. The moment, I was approached for ‘Watchman’, I wasn’t even bothered about what genre or the story could be all about, for I was so much confident that I have something to upgrade myself out here. By the end of film, my assumptions and beliefs proved right and I am so much excited to see the film coming to theatres on April 12, 2019. The actors including GV Prakash have been so much supportive. The technical team is loaded with wizards and the way they have nurtured the film is excellent. It might look exaggerated from my perspective, but am sure audiences will accept it with their movie watching experience.”