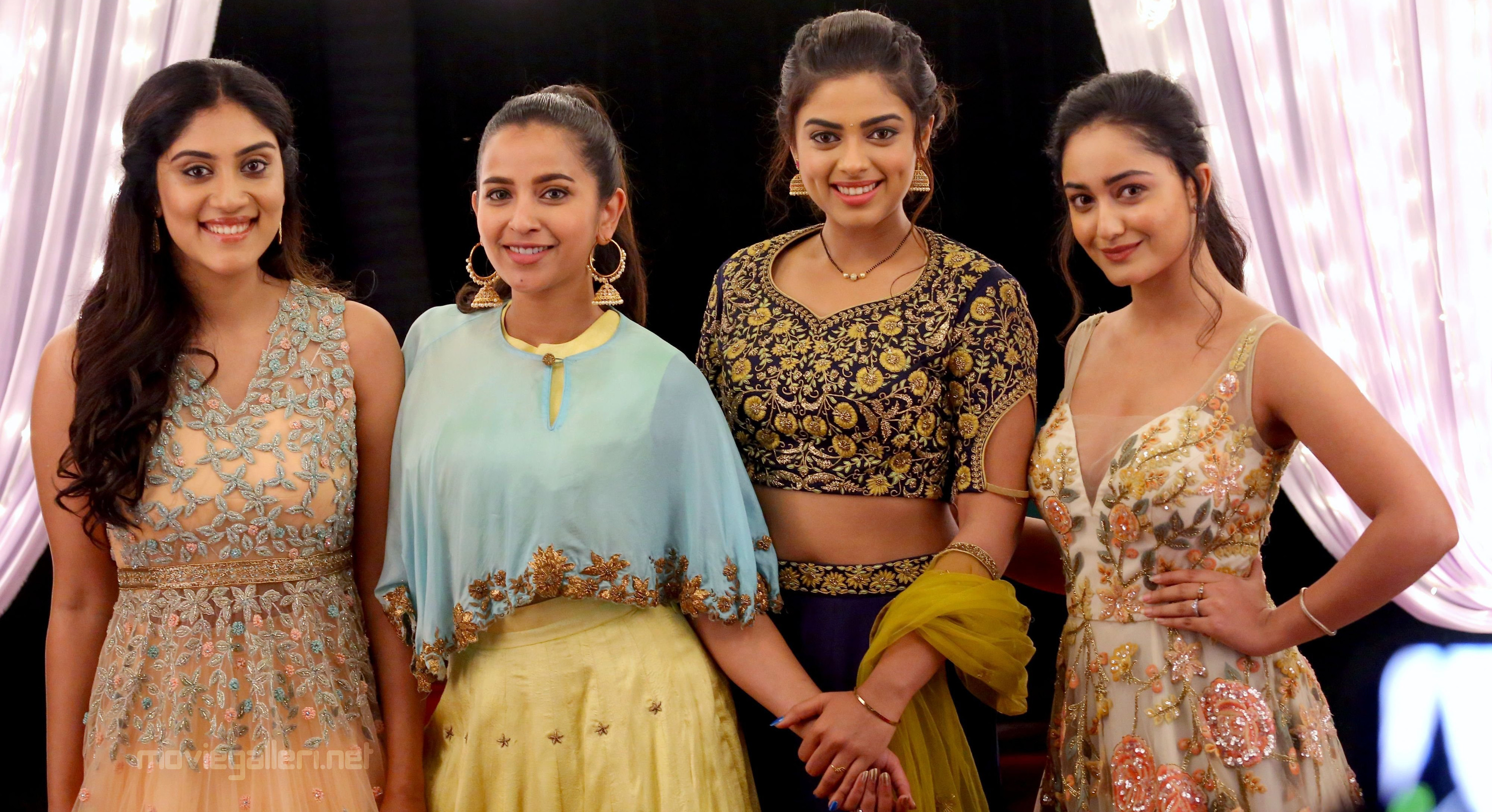 The makers are happy to announce that the first schedule was wrapped up recently. “The second schedule will start from the second week of February. Crucial scenes involving the lead actors will be shot in Goa. Besides, songs and fight sequences will also be done in the schedule,” the makers say.

Talking about the flick, the director says, “The story revolves around four girls who are independent-minded. What happens in their lives at a particular point of time is the crux. It’s an entertaining, hilarious film with twists and turns. The first schedule happened in Hyderabad in January. The Goa schedule will come to an end by the end of February. In March, another schedule will take place in Hyderabad. The plan is to release our movie in the month of May.”

Music is by Raghu Kunche, while cinematography is by Shekar Ganganamoni.
Lyrics are by Bhaskar Bhatla and Lakshmi Bhupal. Editing is by Nageshwar Reddy.