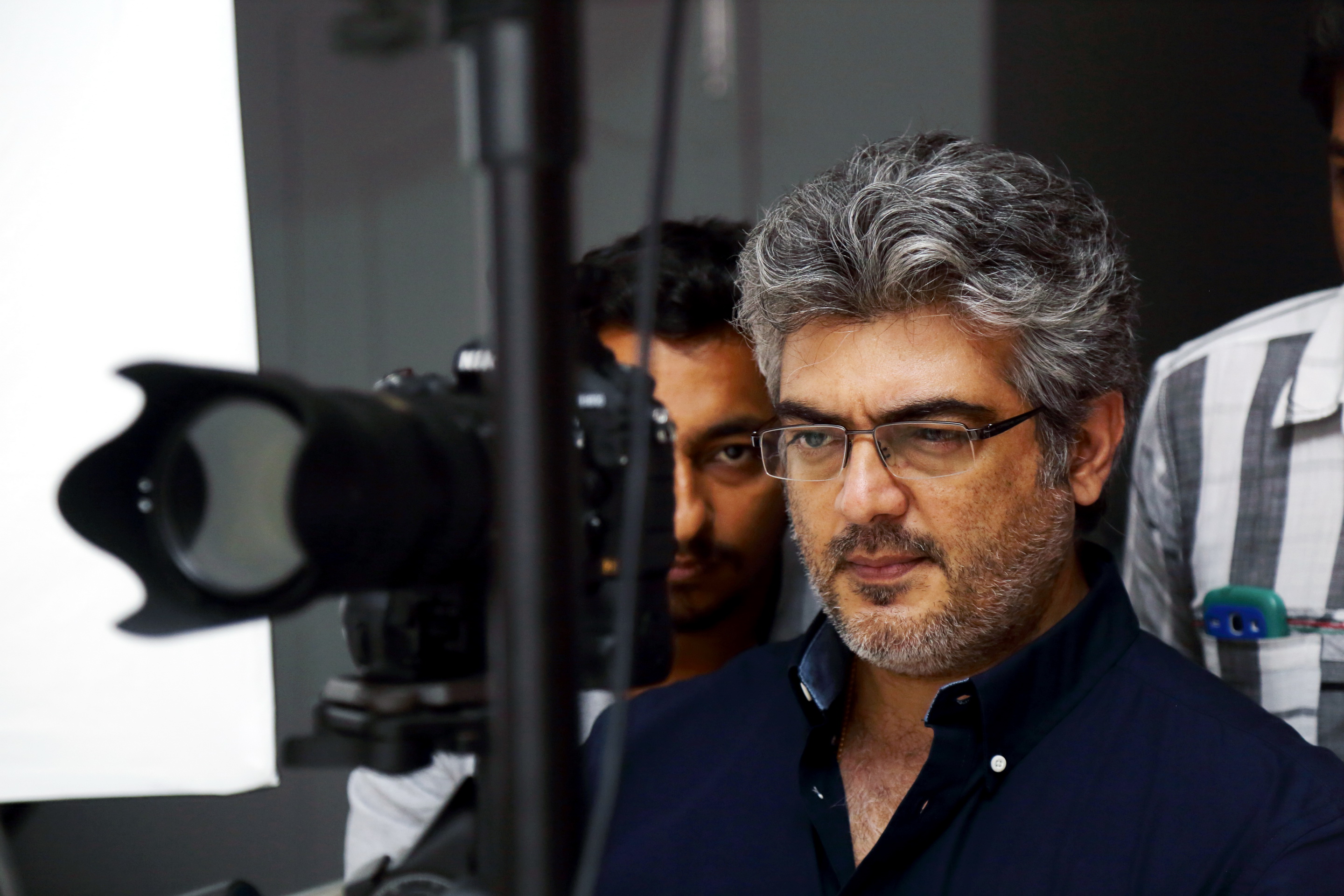 Mr. Ajith Kumar starrer AK 59 is proceeding at the brisk pace with entire team pushing its bars of excellence in nurturing it efficiently. With the official announcement involving the film’s worldwide 2019 Summer release being affirmed on the commencement of shooting, Producer Mr. Boney Kapoor who kick-starts his production venture in South through his home banner Bayview Projects LLP. feels so much delighted on getting the right team of star-cast and technicians.

“As I have said earlier, my journey with Ajith Kumar had started from the time he worked with my wife the late Sri Devi in English Vinglish. It all started as a wish from her end, where she felt it would be nice to have Ajith doing a Tamil film produced by our production house. What started as an informal wish eventually got its shape as we mutually came forward choosing a content that appropriately deals with something to do with the current situation.Sridevi herself was immensely happy with the core content we chose to work with. I am happy now to see that the entire project is getting materialized and is proceeding at its brisk pace. Moreover, I feel happy as my travel with Ajith Kumar isn’t going to be limited merely with a film, but we will immediately start working on a new film from July 2019 that will have a huge release in April 2020.” says Boney Kapoor.

As he furnishes the complete details about cast and crew of AK 59, Boney Kapoor adds, “Personally, I have always been a film buff, who curiously looks at the posters of any movies to see who’s who in the star-cast and technical crew. Films with good contents need perfect team to execute and deliver it. I am literally happy to have found such a team for my debut production through Bayview Projects LLP.

Filmmaker Vinoth has proved himself to be a master of versatile craftsmanship in his erstwhile movies. His discipline and distinct commitment in translating the words into pictures absolutely as promised is brilliant. I always believe for any movies irrespective of genres of themes, ‘Music’ is the ultimate asset in elevating its substantiality. In this aspect, Yuvan Shankar Raja’s music has intensified the soul of movies, especially in the emotional context. This film has found more of such talents and powerhouses, who I believe will definitely escalate it.”

Getting on to speak about others in the star-cast, Boney Kapoor says, “It’s nice to introduce Vidya Balan to the Tamil audience.She is paired with AjithKumar and her role is a very special. Shraddha Srinath has been displaying plenty of promise and we are casting her in the pivotal role. Rangaraj Pandey plays a very important character too. Adhik Ravichandran, Arjun Chidambaram , Abhirami Venkatachalam, Andrea Tariang, Aswin Rao, Sujith Shankar and others will add up the realistic chroma of this film.”