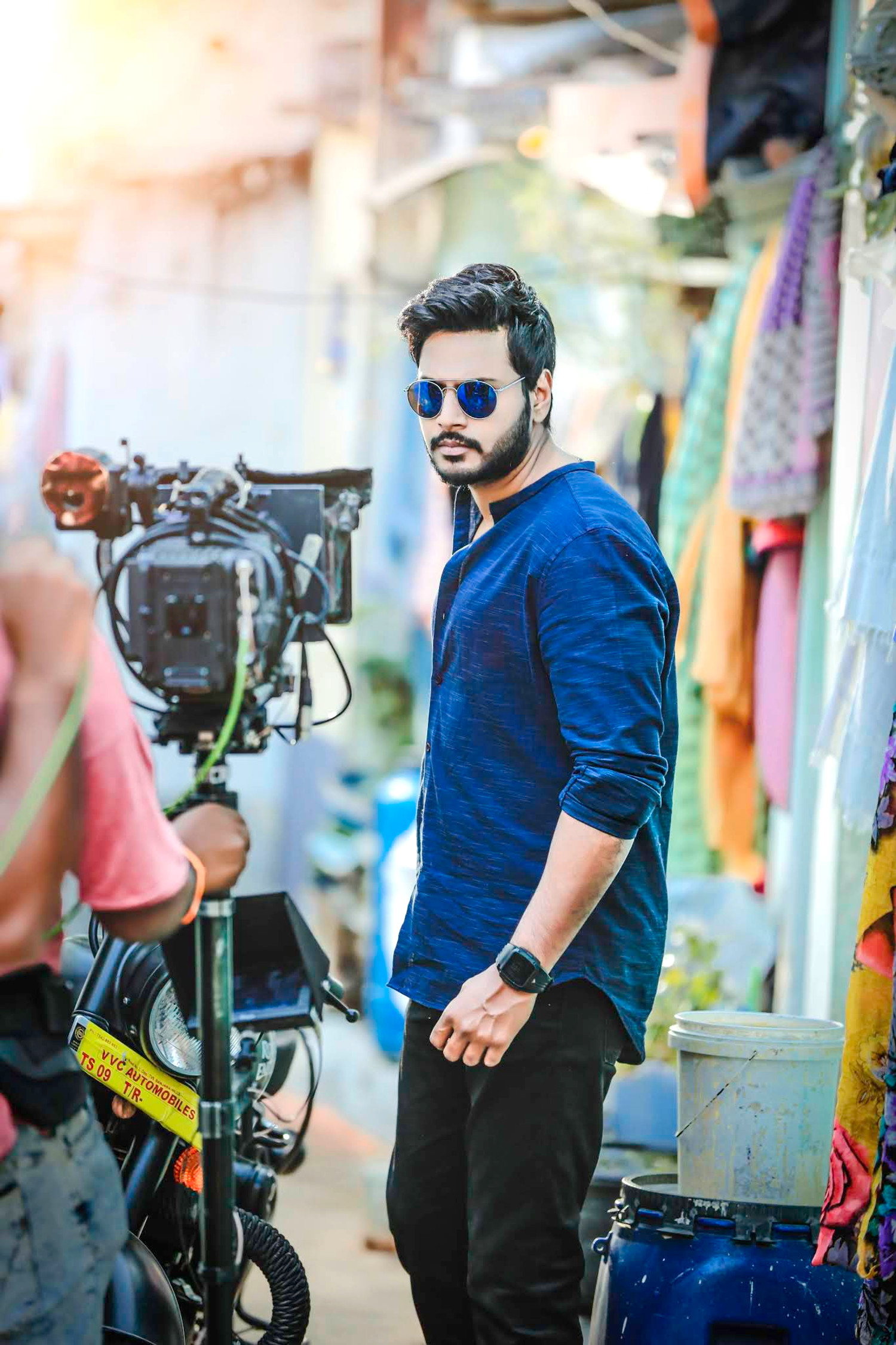 You can fight and win against your enemy. But what if you have to wage a battle against your own shadow? How a young man gets mired in such a dire situation and comes out successfully is what ‘Ninu Veedani Needanu Nene’ about. This emotional horror entertainer touches upon a subject that none has ever done in the past.

Sundeep Kishan is producing this novel movie on Venkatadri Talkies (Production No. 1) in association with Vista Dream Merchants. Directed by Caarthick Raaju, the actor is paired up with Anya Singh in this entertainer.

“We are dealing with a new point in the movie. The last schedule is being shot in Hyderabad. Certain crucial scenes are being shot on the lead pair. An important action sequence is also part of the schedule. The film has shaped up so well,” says director Caarthick Raaju, adding that his movie will tell a supernatural story. High technical values are its forte.

Producers Daya Pannem and VG Subrahmanyan are happy that the production works have been going on as per schedule. The film is being made simultaneously in Telugu and Tamil.

AK Entertainments’ Anil Sunkara will release it in the month of February.

Music is by SS Thaman, cinematography is by Pramod Varma, editing is by KL Praveen (National Award winner), and art direction is by Videsh. Executive Producers are Siva Cherry, Seetharam and Kirubakaran. PRO: Naidu – Phan