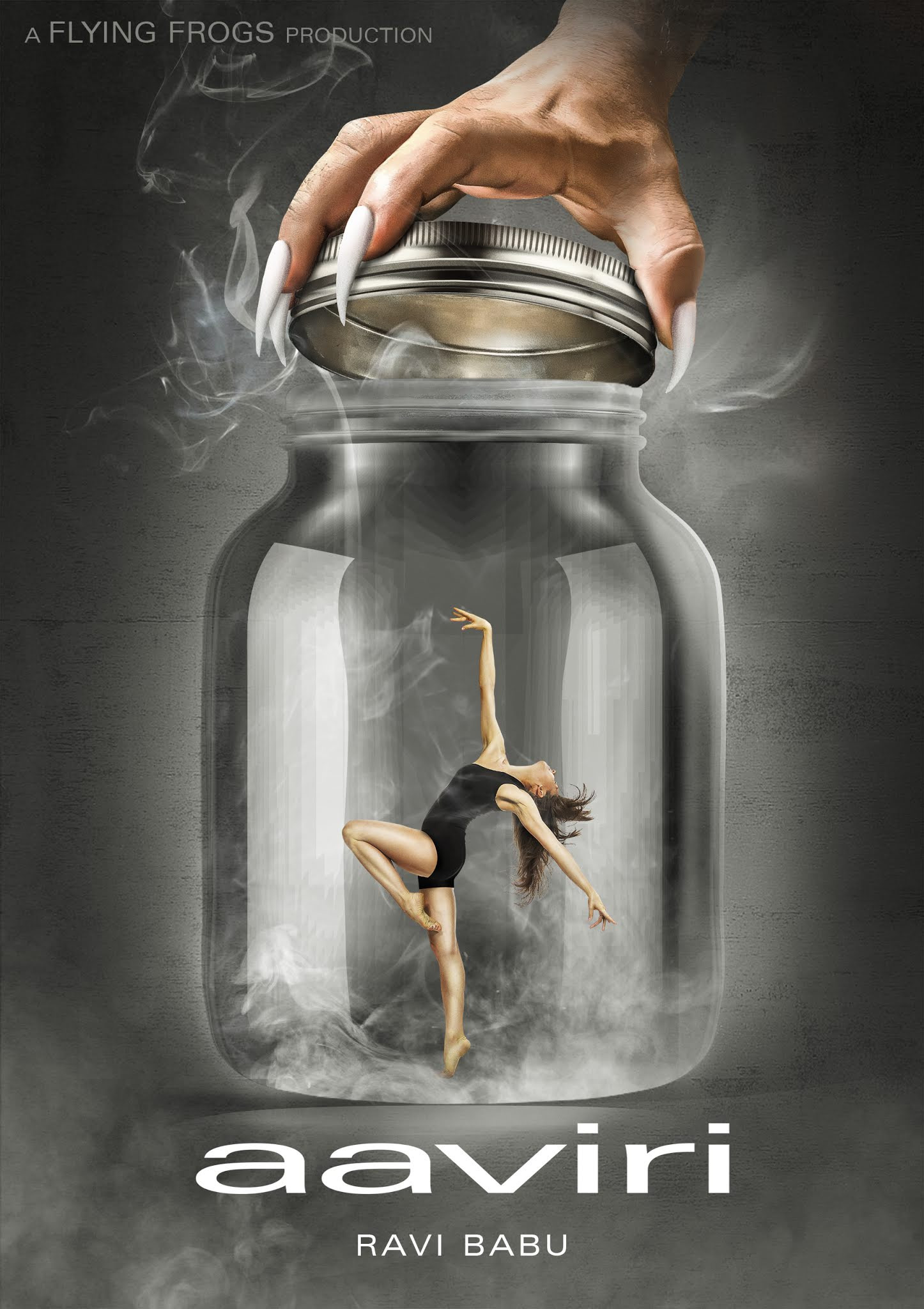 The film is titled ‘Aaviri’ and the concept poster is released on the occasion. The poster is something different and raises expectations.

This is said to be an offbeat film while the cast and crew details are yet to be revealed. They are expected to be out in few days.