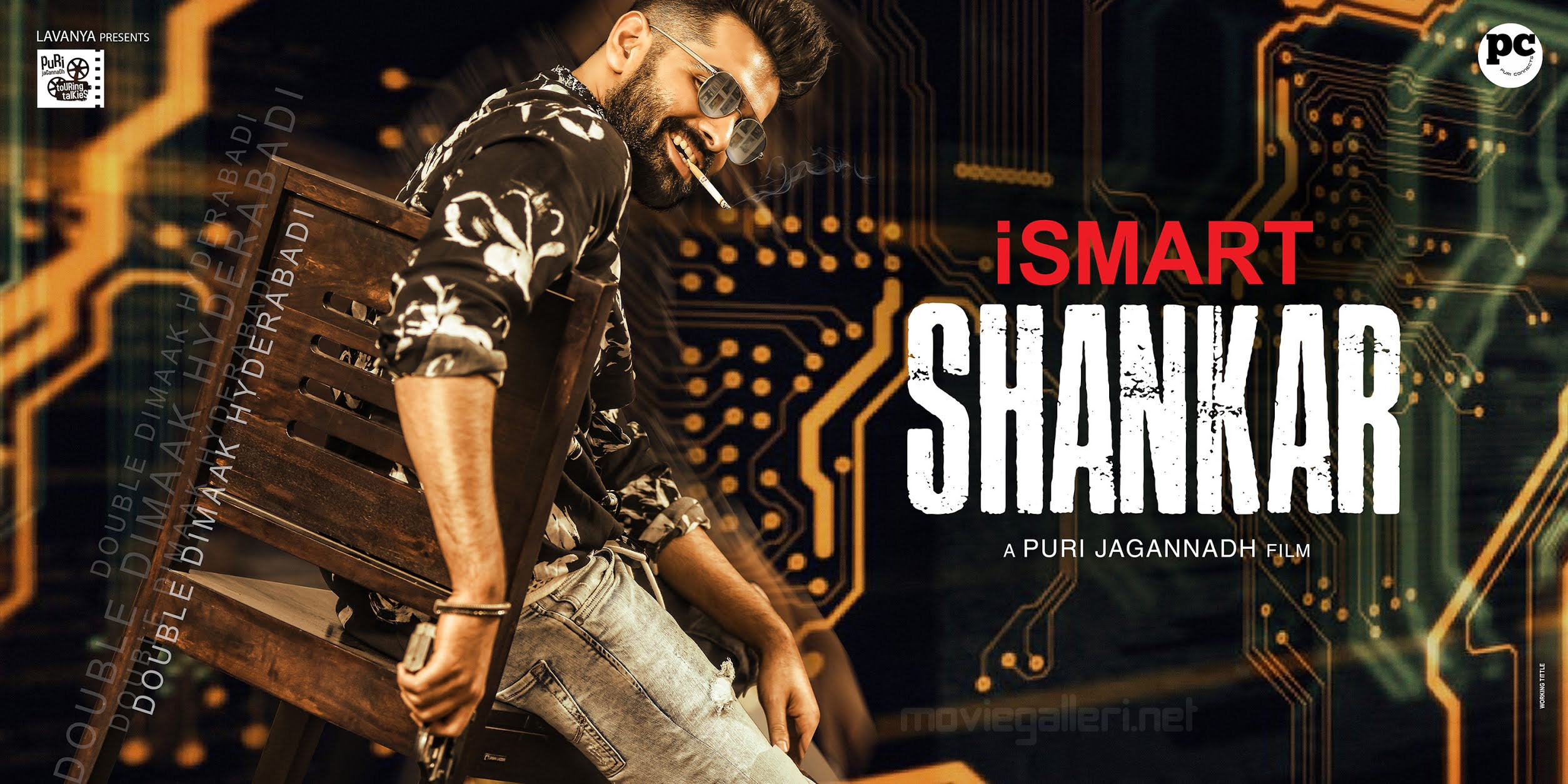 Puri Jagannadh and Energetic star Ram Pothineni have teamed up for an action entertainer.

This film’s first look and title are revealed. ‘Ismart Shankar’ is the title and Ram is playing the title role. The first look is very interesting with Ram appearing upside down and smokes a cigar. The new look of Ram is imposing with good makeover.

The regular shooting of the film will begin from this month. Very soon rest of the cast and crew details will be announced.

Puri Jagannadh and Charmi Kaur are producing ‘Ismart Shankar’ under Puri Jagannadh Touring Talkies and in association with Puri Connects.