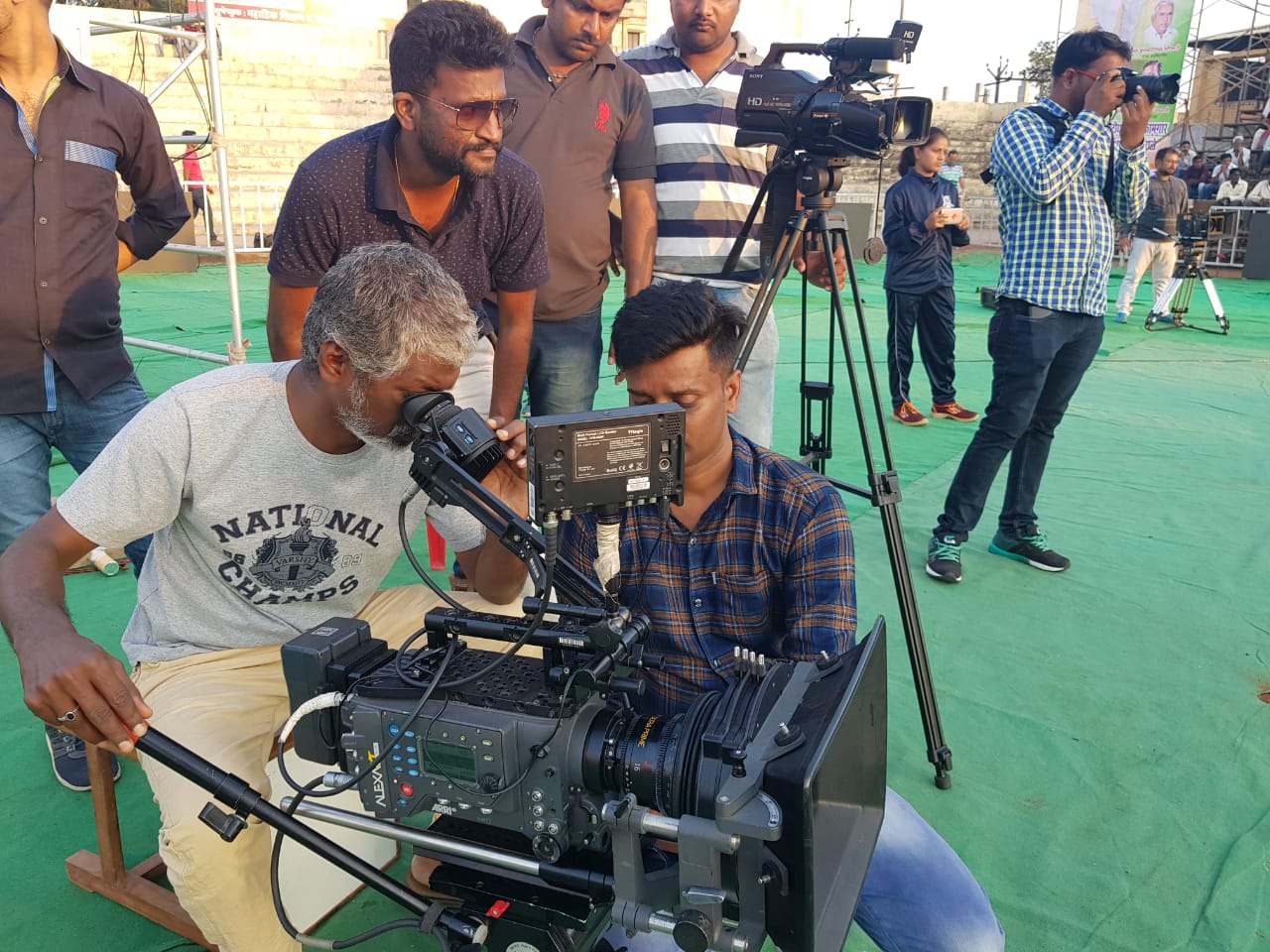 Bharathiraja-Sasikumar starrer ‘Kennedy Club’ directed by filmmaker Susienthiran is proceeding with its shoot on brisk pace. The film revolves around the Women Kabbadi game and to add more life to this plot, the makers are going to the places all over India to shoot the Live women Kabbadi matches. The shooting has been held across the exact places in Tamil Nadu, where the real Kabaddi games were held, which includes Salem, Erode, Madurai, Kanyakumari and Coimbatore.

Apart from this, Mumbai and Ahmadabad are the other places, where the shoot was held. Such a phase involved the entire team in long travel day and night. Since, these were the real locales where the Kabbadi games are held, the shooting had to be planned 10 days prior to it. Moreover, these scenes had to be filmed with huge crowds that took 3 days to bring them together and was shot using 4-camera set ups, which was a huge challenge involving heavy work and budget. However, the makers were keen on bringing the finest output to this film and proceeded embarking on with these challenges.

Right now, the team has reached Maharashtra for the final leg shooting from where they had to travel 180Kms to reach Isadpur, where a grand set work of Kabbadi ground that facilitates 25,000 spectators has been erected. Following this schedule, we are planning to shoot the live matches in Punjab-Haryana. It is noteworthy that the around 600 women Kabbadi team is present in this part of our country, which holds maximum percentage.

After this, the protagonist and Bharathiraja will be taking part in the final match, which will be extensively shot in the grand set works. The same premise will be used for the scenes involving the training as well.

Apart from Bharathiraja and Sasikumar, others in the star-cast includes Samuthirakani, Soori, Munishkanth, newcomer Meenakshi, Gayathri, Sowmya, Smirthi and Soundarya in important roles.

While D Imman is composing music for this film, RB Gurudev is handling cinematography for P. Sekar is working on art.

It is worth mentioning that the Mandarin dubbing rights of this film to be released in China has been acquired for a whopping price of 2Cr even before the completion of shooting,

With huge expectations mounting upon the film on International platforms, which is now close on the heels of completion, the makers are planning to release it for the festive occasion of Tamil New Year Day 2019.