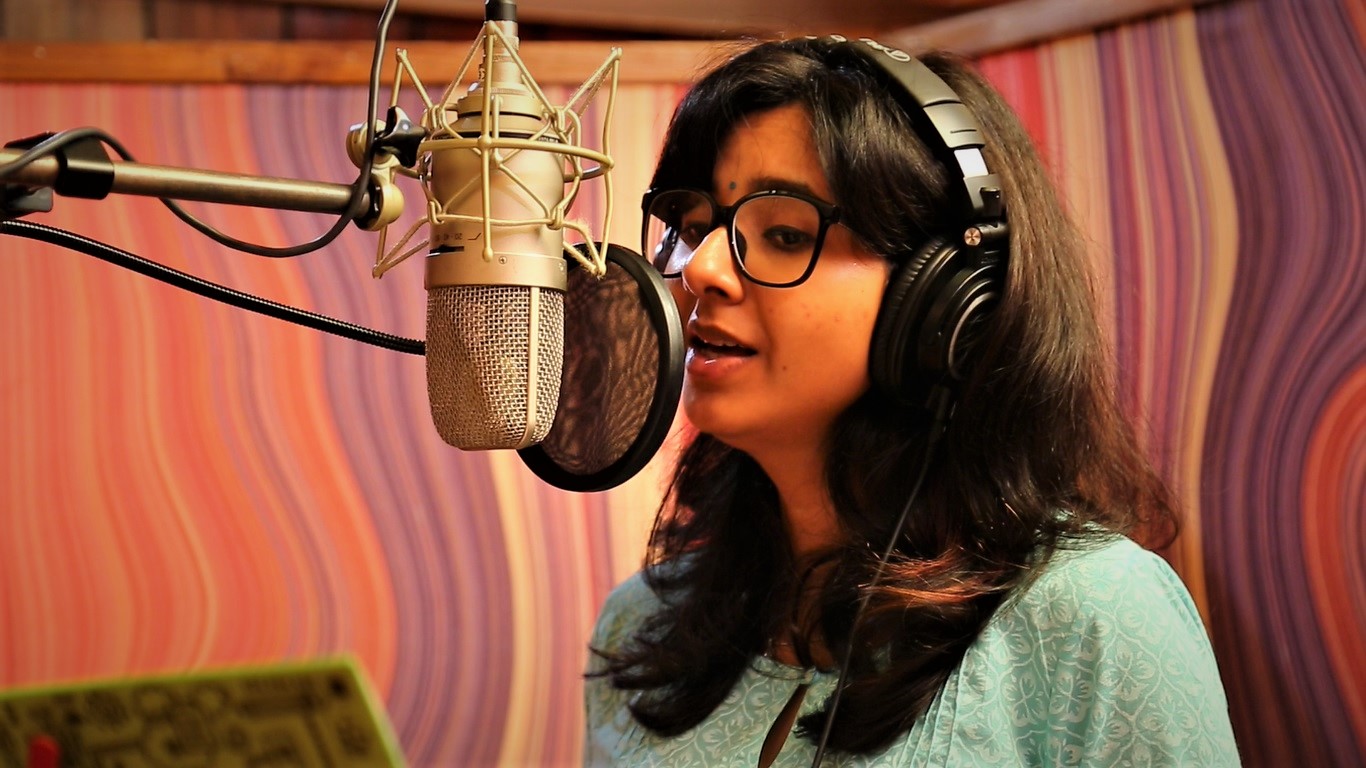 Born singers are a very few in the industry who croon a song in ease and exhibit the required output. Their effortless vocal adds greater value to the lyrics and becomes magic with the support of the lyricists.

Shakthisree Gopalan is one such singer who had sung many poetic melodies in the past, which had ruled the listener’s gadgets. The gifted vocalist croons her next song which is titled as “Enaku nee” for the upcoming film “Kaval thurai ungal nanban”. This soul-stirring track had its recording on Wednesday, which features the lyrics penned by Gnanakaravel under the composition of Magical duo Aditya and Soorya. 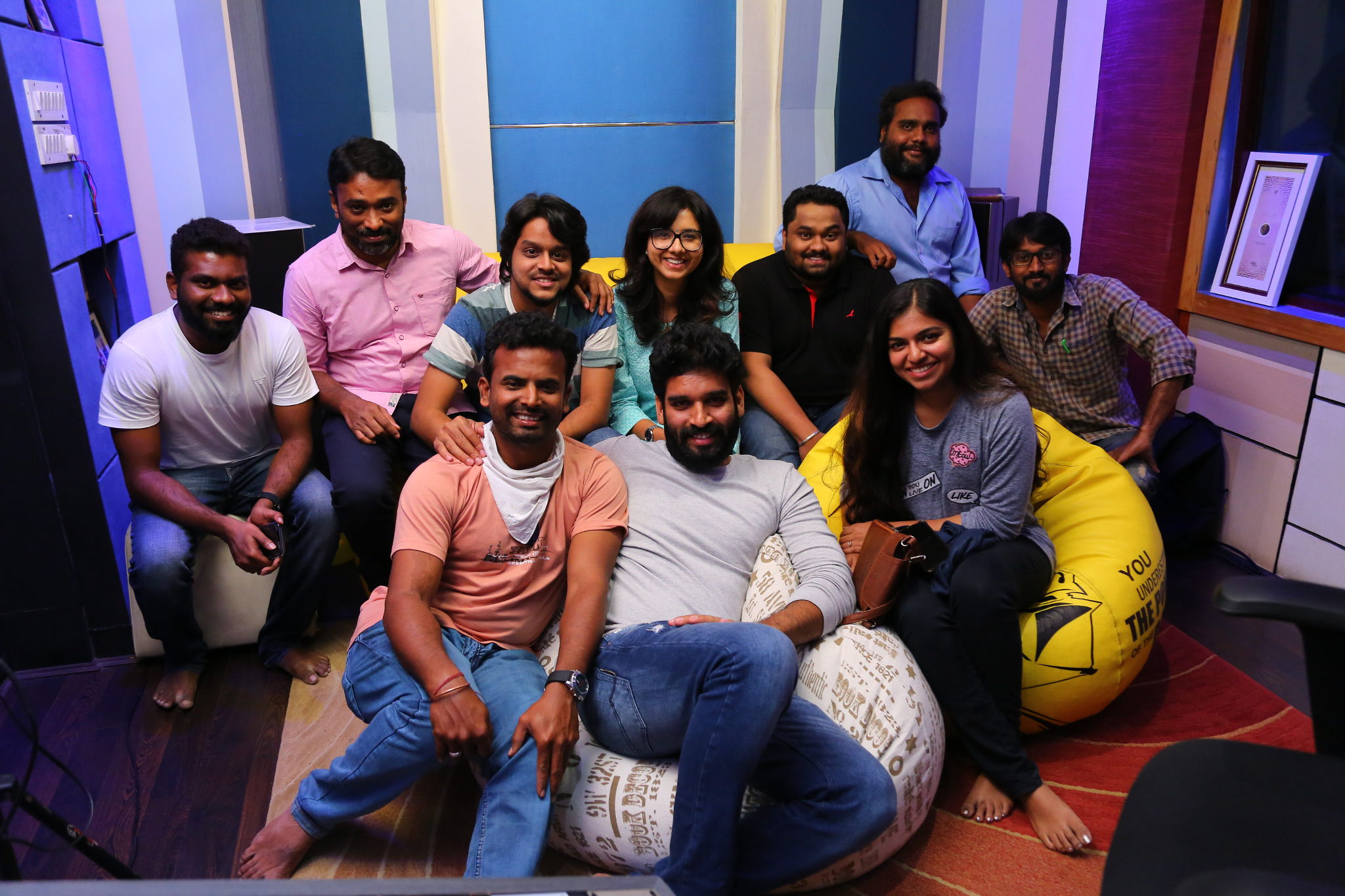 Sources around the team say, KUN demanded a solidifying number for the plot, which urged makers to approach the Talented singer.

The film which revolves around the relationship dynamics between a police officer and food delivery executive has Popular VJ Suresh Ravi and Voice artist turned actress Raveena Ravi playing the lead pair. KUN had its shoot wrapped a few months back, and steadily shaping for the theatrical release. Kaval thurai ungal nanban is directed by RDM and Combinedly banked by BR Talkies corporation and white moon talkies.