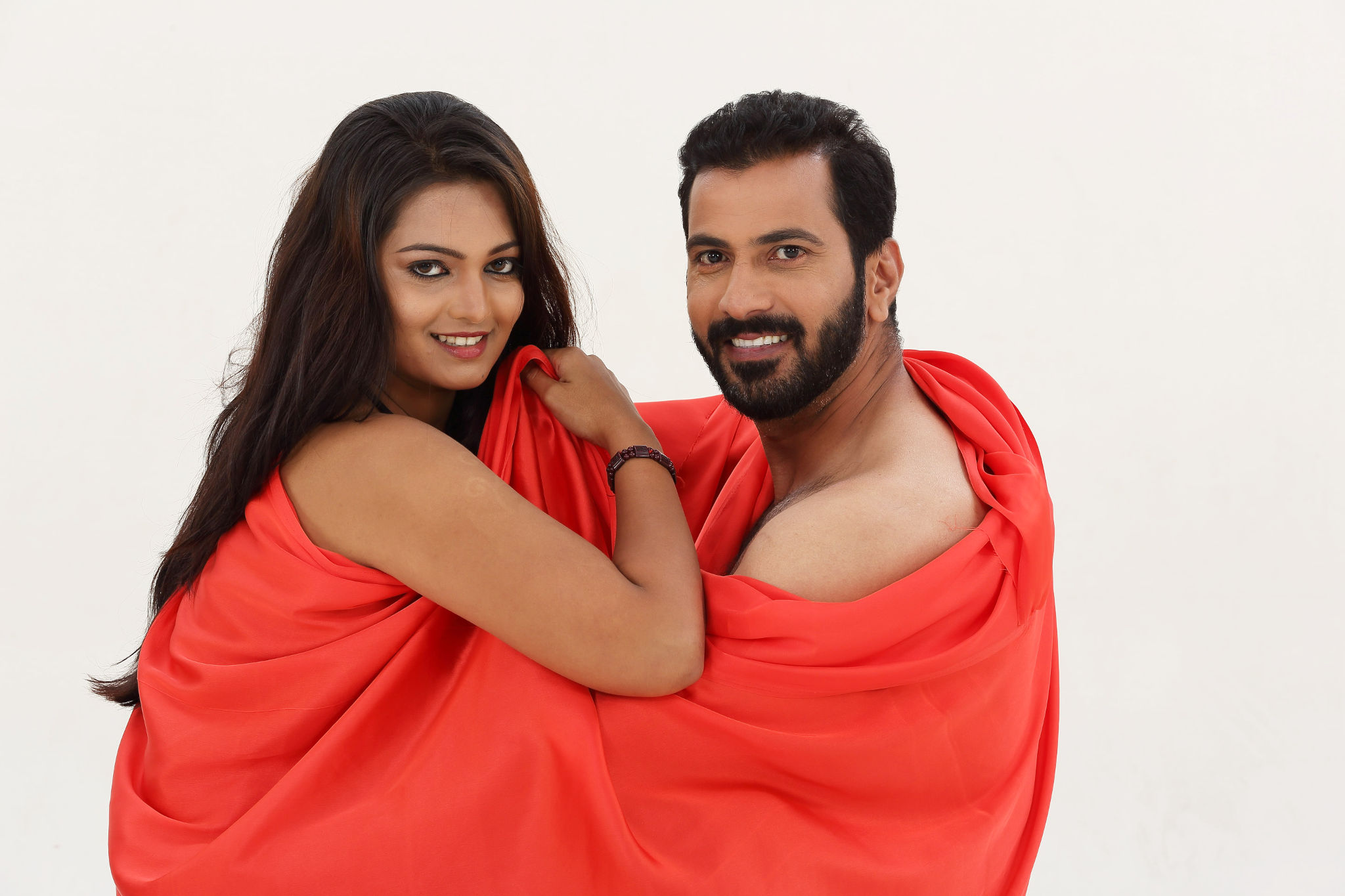 Jithan Ramesh next film has been titled as “UNGALA PODANUM SIR” is bankrolled by Manoj under the banner “Sigma Films”. It has 5 new female leads who is pairing with Jithan Ramesh for the first time.

Based on an Adult Horror Comedy Journer the Film has “Jithan” Ramesh and has 5 debut heroines to name Sanuja Somnath, Jonita, Anu Nair, Parichita, and Vaishali.

Talking about the storyline the duo directors for the film R.L.Ravi and Srijith has said.”The story is based on youngsters, 4 male and 4 female stay together in a place for a job. Staying together all the 8 youngsters are having lots of fun and enjoying their days in their own style. While taking up a challenging task as their job all of them gets into a trouble..what kind of problem is that and what is the risk involved..Are they solving it together and come over the problem or not is the main story. And it has been created in a funny and thrilled manner. All these years usually men are the ones who use to tease women in all places but here in our story its absolutely ulta where these 4 female are teasing the men which is going to be a new experience and also be a trend setter.

After a long gap “Jithan” Ramesh is acting in this film. The film is said to be a Commercial Entertainer which it will a turning point for Jithan Ramesh in his Career says the directors.

We have Lyricist Murugan Manthiram who has penned for many songs and now has written the dialogues along with the songs too. To be noted he also did an important role in the film. As for the supporting roles we have Mano Bala sir, Kalloori Vinoth who has known for his character role as “AdiThangi” in Maari Franchise, Mausami and others said the directors.

While looking for the title we thought it should be catchy and also should reach the audience easily mainly for the youngsters since its an “Adult Horror Comedy”journer. And then lastly we came up with the famous dialogue from Vignesh Shivan directorial “Nanum Rowdy Than” where Nayantara delivers a dialogue to Parthiban “Ungala Podanum Sir”. So we fixed it as the title for the film too and we thank the Lady Super Star for the dialogue” said the duo directors.

Coming to the technical part we have Rejimon for Music and Vishnu Narayanan for Editing,“Fire” Karthik for the Stunts, Sri Selvi for Choreography and S. SelvaKumar for Cinematography.