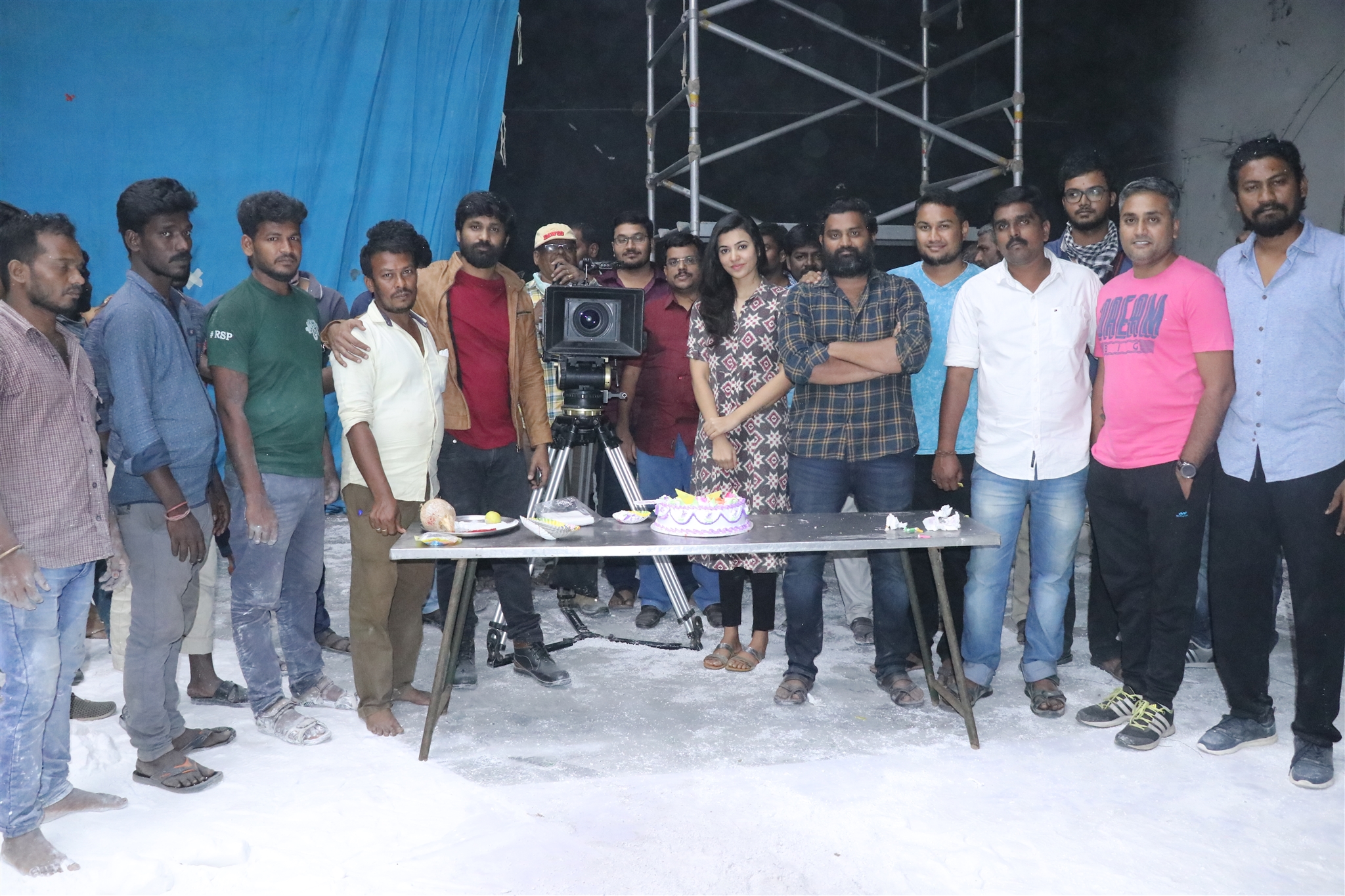 The advent of new talents in the creative sector. had actually watered the fertility of imagination. Industry is an open field to excel for the budding aspirants who come with a dream of becoming a director. Director Bharath Mohan whom many hail as one of the most promising youngsters in the arena has his maiden film titled “IGLOO” produced by DRUMSTICKS PRODUCTIONS.

“Igloo” is webbed around a couple who believe, preach and practise positivity. We live major part if our life in adverse conditions. We live like igloos braving the odd that prevails over polar conditions. The choice of quality life lies in positivity. The media is a powerful tool.I want to utilise it to the maximum.Digital platforms are a sort of show reels to aspirants like me. Utilisation of these platforms with a right reason and factor makes the journey meaningful.

Actor Amjath Khan who had earlier played very prominent roles in this film along with Anju Kurian play the young pair to perfection. Buks play a very significant role. We have planned to start and conclude this film in the stipulated time. Thanks to the enormous efforts of my able team , we were able to conclude the film much earlier too. Music director Arrol corelli has proved once again that he is a brand to watch out for. The director of Photography is Kugan s palani, editing; prasanna GK, sound design; thomas kurian, art ; vijay aadhi nathan, eb; senthilkumaran