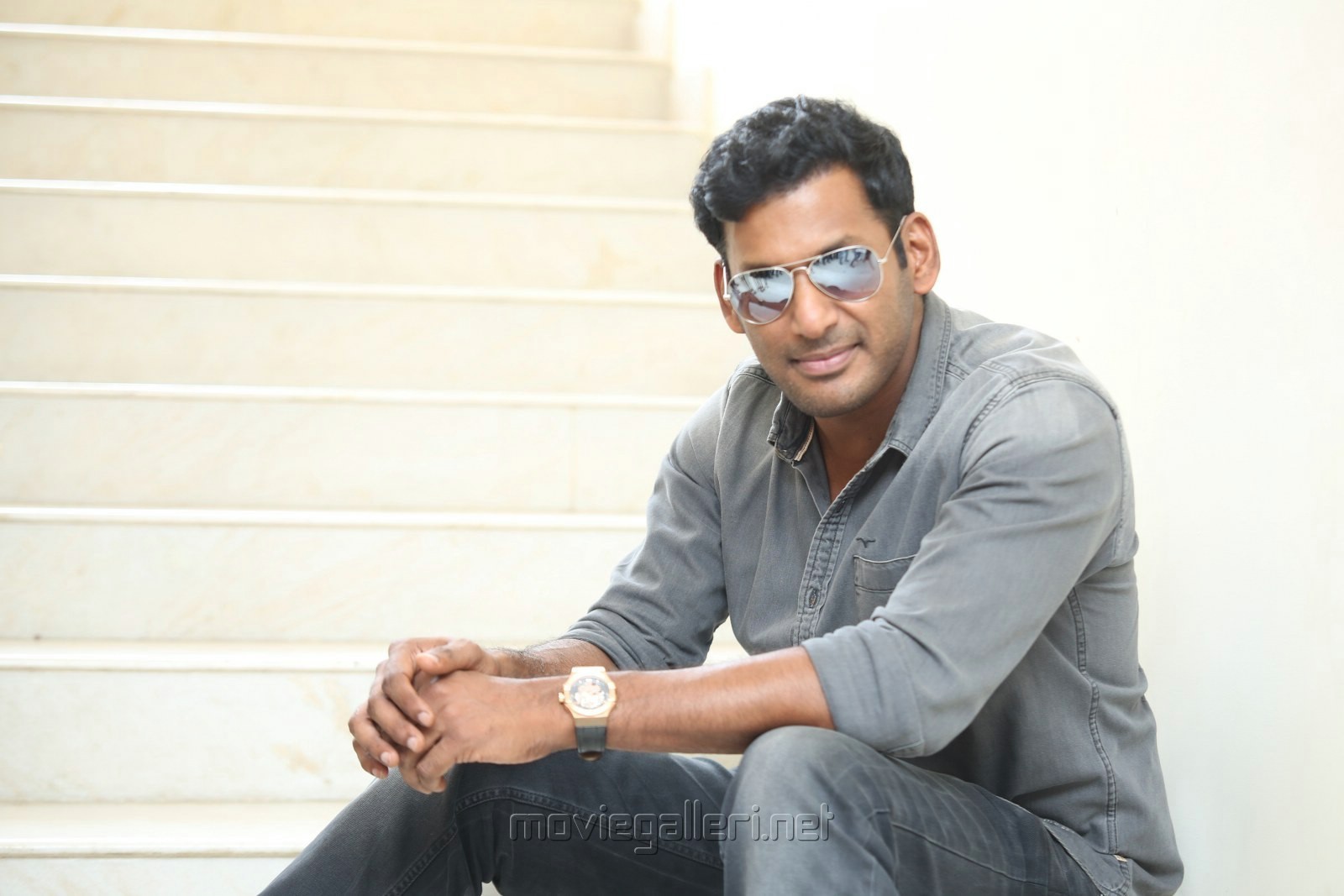 Actor Vishal is all set to enter wedlock in 2019 as it has been officially now confirmed that the TFPC president’s engagement will happen in March or April.

Sources said Vishal’s parents are ready to fix his marriage with Anisha from Andhra Pradesh. The bride is said to be the daughter of a businessman in the neighbouring State.

The date of their marriage is expected to announced on the day of engagement. It may be noted that Vishal has said he will get married only after the completion of the Mandapam for Nadigar Sangam.

“Now that works are almost nearing completion, the Nadigar Sangam general secretary has given nod to his wedding,” sources say.