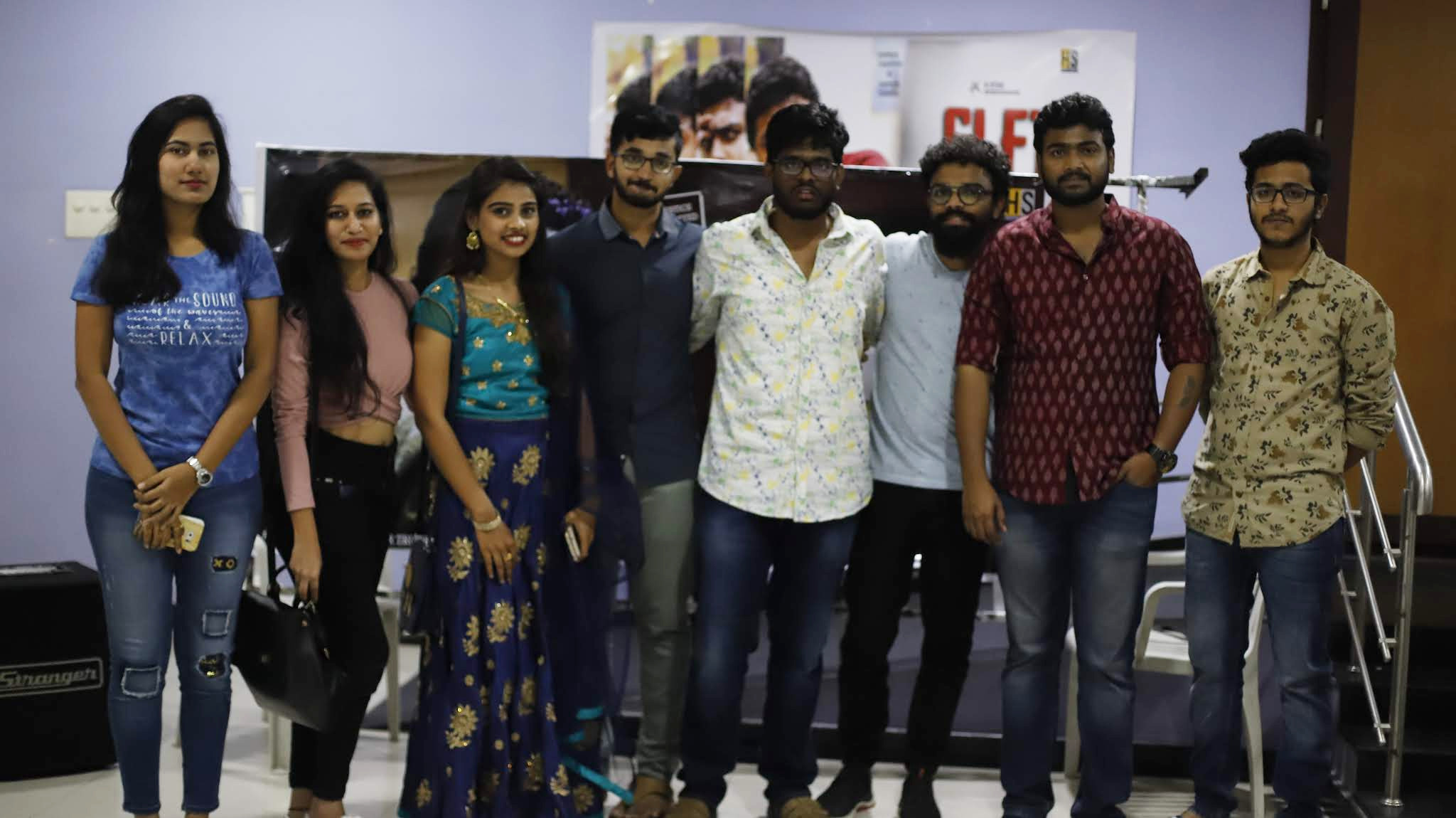 The short film GIFT is all about the story of two journalists, who want to change the society’s perspective on how truth is portrayed. An incident took place that changes their lives but they believe that if they help to the other persons who are in the similar situations, their destiny will get them back their happiness which they have lost.

The short film Gift succeeds in keeping the audience’s interest and satisfying them in the end. ‘The Gift’ is a short film that worth a watch.

The performances are also top class. It’s always a joy to watch talented person on screen. The music is good and the Camera work is upto the mark and selection of locations is the highlight.