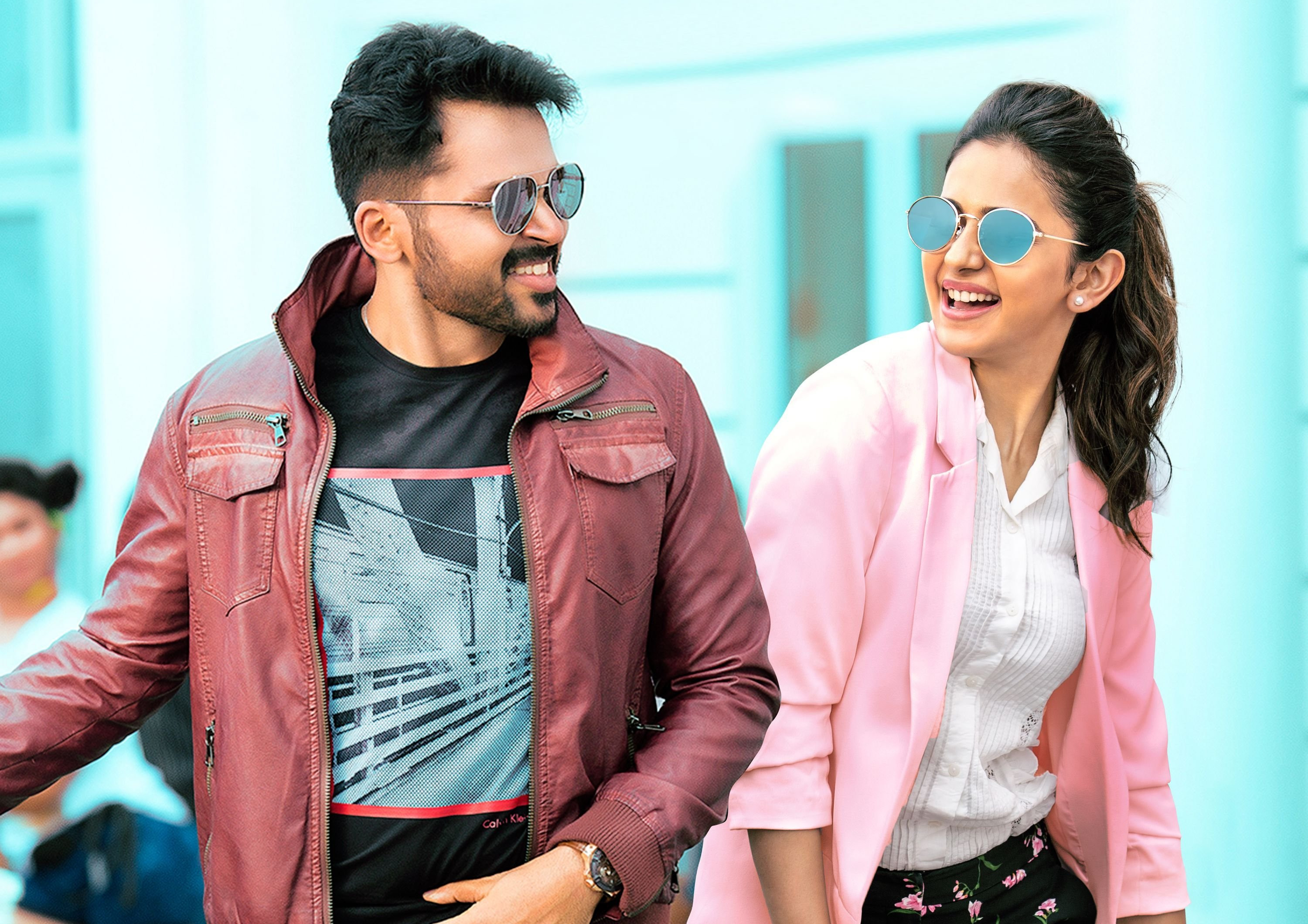 On that note, the makers have also confirmed the audio launch date on January 14th. Harris Jayaraj is composing music for this film and the songs released so far have garnered a decent response.

The first look and teaser of ‘DEV’ too met with superb feedback. The post-production works of the film are going on.

This is an action family drama being written and directed by Rajath Ravishankar. Rakul Preet Singh is playing the female lead in the movie and it is her second film with Karthi.