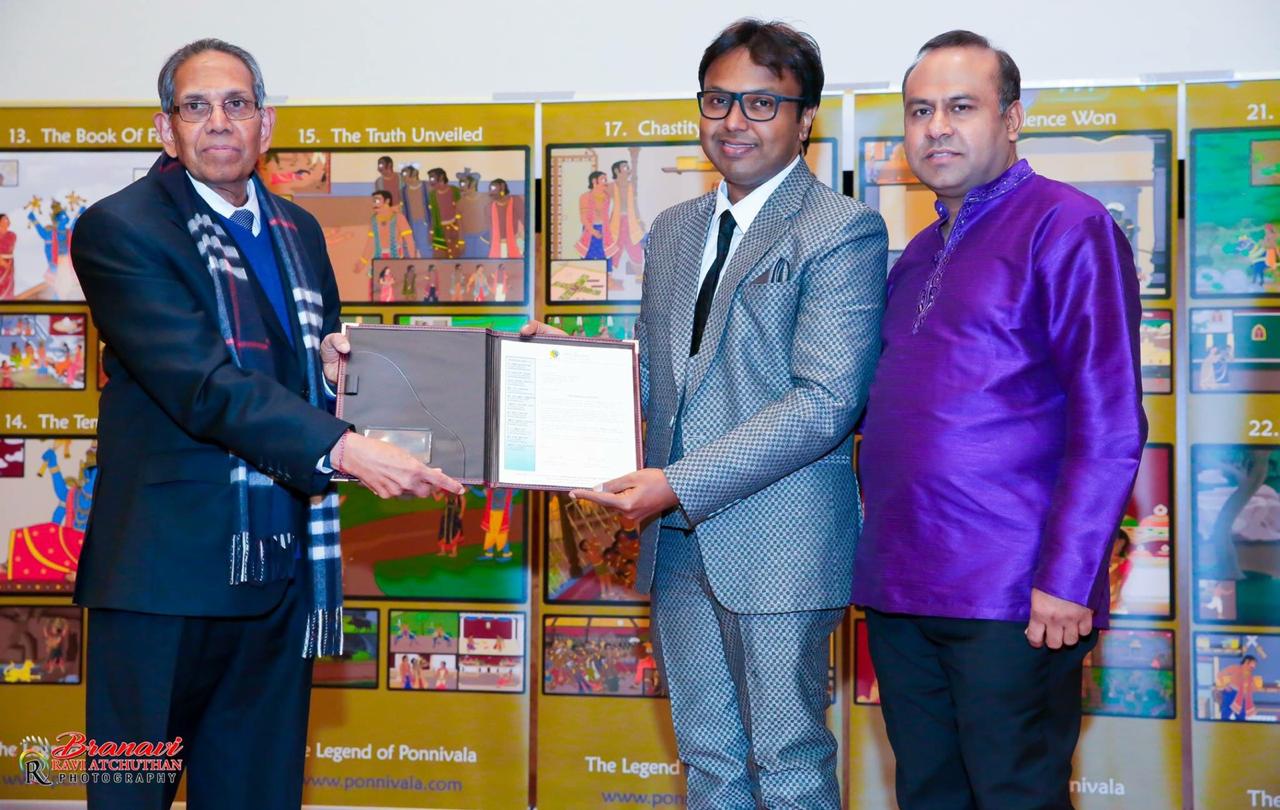 Indian musicians have seen a lot of shifts in the youngsters knowledge towards the music, which eventually demands them to contribute to the global uplift of the industry. In recent days, the fans demand a lot of “versatility” from their works, who are always open to Celebrate the right output. Kollywood composer, D.imman’s,who has a 16 years of experience in the industry, is an expert in experimentation , who gave us many chartbuster songs and albums. Staging a lot of young vocalists and technicians, the composer predominantly works for the south Indian films.

After impressing the listeners, here is what the musician did to the International audience, is now been honored by the delegates of Canadian Tamil Congress with the “leaders for change” award. Additionally, the association, has authorised the Tamil anthem “ Yengum tamil yedhilum tamil (எங்கும் தமிழ் எதிலும் தமிழ்)composed by D.Imman for the Tamil chair, University of Toronto. The composer gets endorsed as the official Indian ambassador for tamil chair, from the prestigious university .

Achieving the feat,
D.Imman had a few words to quote, “It’s a proud moment for all tamils across the Globe! Where our Ancient Tamil language is endorsed as a Fraternity in The University of Toronto! Which is the number one University in Canada! Followed by Harvard University, University of Toronto supports Tamil studies which is a welcoming initiative!”

The prestigious victory has once again proved that the Tamil based composers are pacing high to the Pan international level ,where the past had exhibited many legends emerging from the land. The recognition attained by the composer has expanded the “hope” for the future technician, which is also an added feather on Imman’s cap.