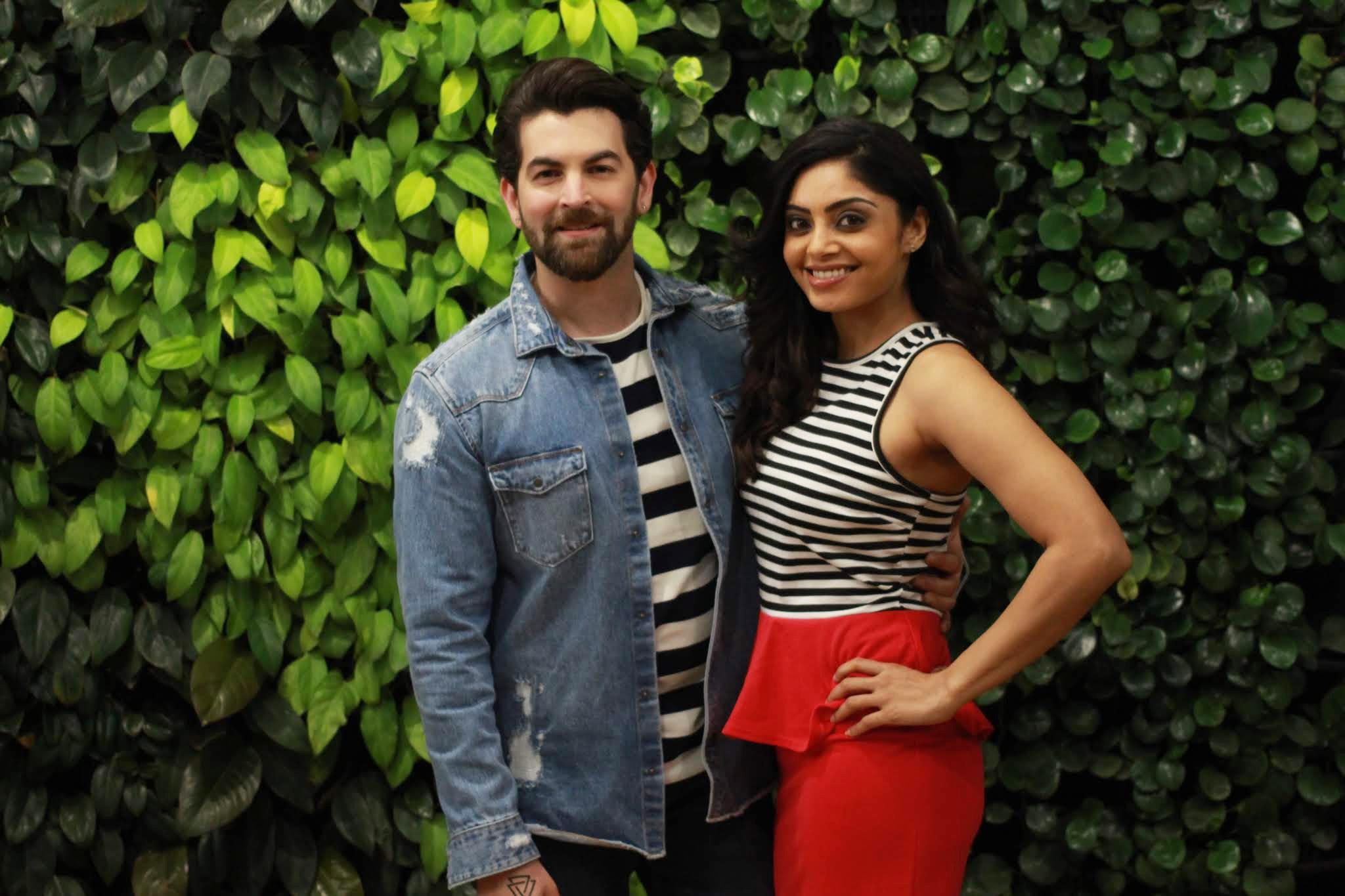 It’s a suspense thriller film..My role is very interesting, she is a sophisticated woman and the character has shades of grey which makes it more challenging.I have already begun shooting for the film and my next schedule will start from jan mid week. Taking my baby steps into the world of Hindi cinema and hoping to do good work this year.

Best known for her dancing and acting skills bhavana rao has already been approached by couple of other big names in Bollywood.Currently working on 2 kannada films, which one of them is the most exciting one. details will be revealed soon by the director and the team’she signs off.