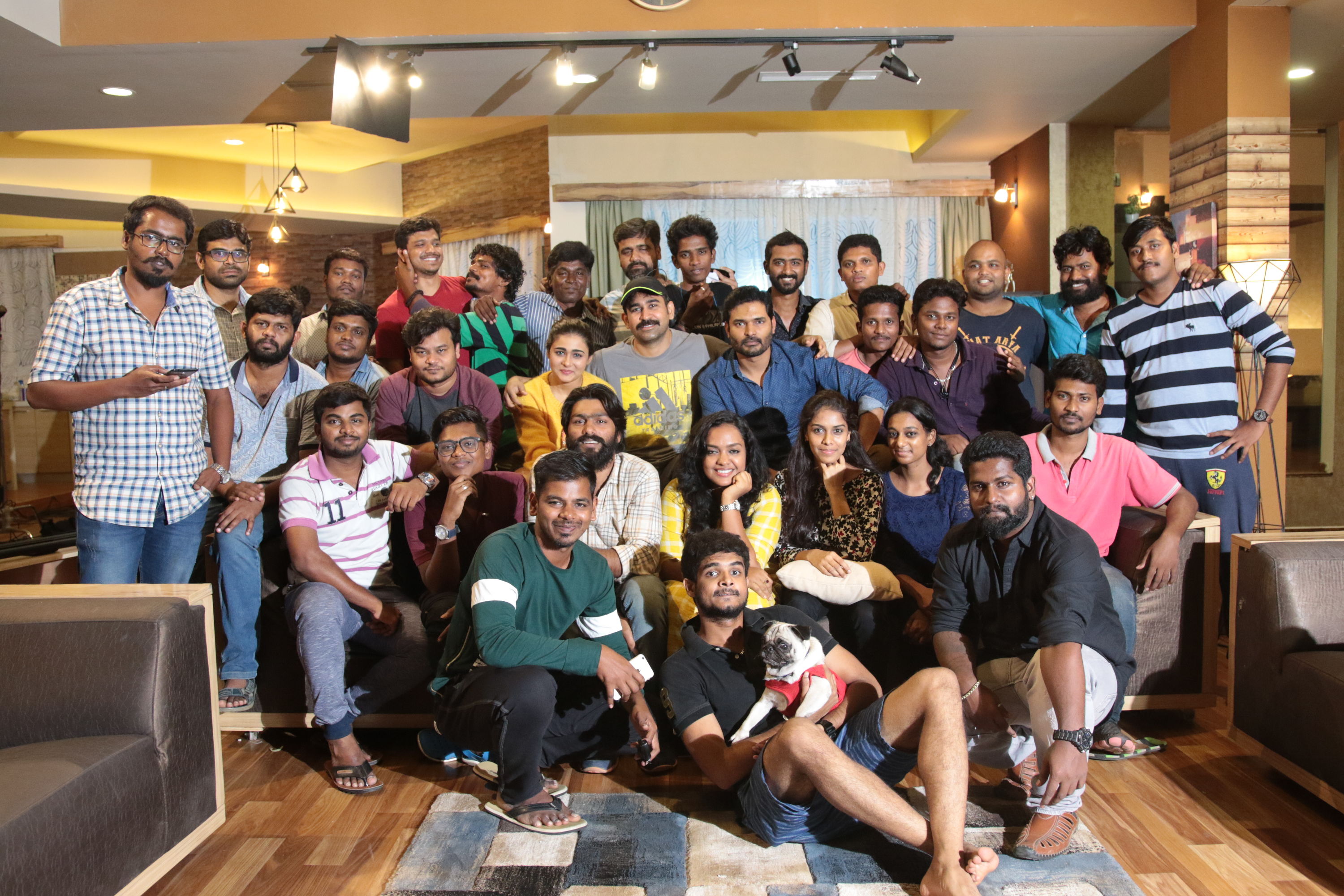 Blessed are the producers, who have a crew that perfectly plans and executes every process on time. In fact, this is what it makes a producer happy and assures them stronger probability of success even before the film reaches its halfway. Such happens to be the mindset of producer T Siva of Amma Creations, who has absolutely feels that the entire team of ‘Agni Siragugal’ are nothing less than being Perfectionists as the team completes shooting the first schedule on predetermined time.

“It looks like the Golden period of Tamil cinema is getting revived, where certain projects are being scheduled and completed on time, which in turn makes the process smoother. Such a neat discipline by the entire team is what it makes producers happy and confident about their projects being nurtured. Right from the initial point of discussions and script narrations, filmmaker Naveen had everything written in records clearly. Be it rehearsals or screen tests, everything was done accordingly and completed as he promised. Now I am extremely happy that the first schedule is wrapped up in jet-speed mode. Moreover, the incredible efforts of these power-houses like Vijay Antony,Arun Vijay, Shalini Pandey and technicians are extremely outstanding, which made completion happen on time. I am sure and pretty confident that Agni Siragugal will be shaped genuinely as promised by Naveen and am curiously waiting to see the final output,” says producer T. Siva of Amma Creations.