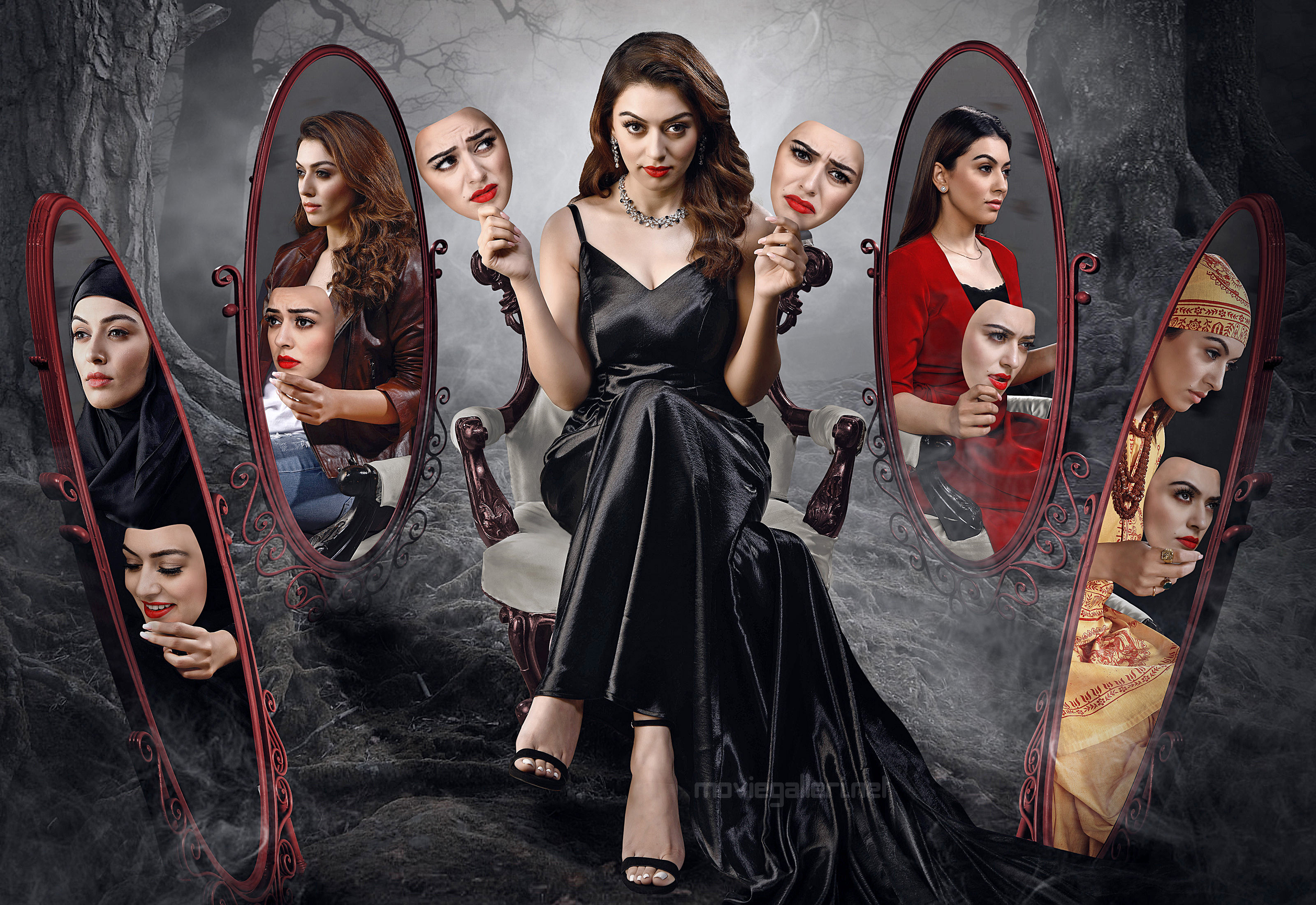 Apart from the expressive skills, the actors are well dedicated to their craft, which is an inbuilt quality for them. Especially the actresses had to work hard to have a hectic schedule and get a blend with different sequences. Focussing on women-centric films, the story’s plot revolves around the lead lady who has to spin the entire atmosphere with her commanding performance. Here is what Actress Hansika‘s upcoming film Maha, demanded a sheer effort for a stunt sequence, which was filmed on Monday.

This intense sequence required the actress to go hard on the floor with a somersault, which was mistimed and ended with a minor injury. The swift first aid and support from the team succored the actress from the incident strongly. Even after the repeated advice The actress politely snubbed it and hit the shot without any hand movement to flexibly clear the sequence.

“Maha” as a few uniqueness in it, as this marks as the 50th film of Actress Hansika Motwani, and the 25th film for Musical druid Ghibran. Maha is the first women-centric product for actress Hansika, which is directed by UR. Jameel and produced by V.mathiyalagan under Etcetera entertainment