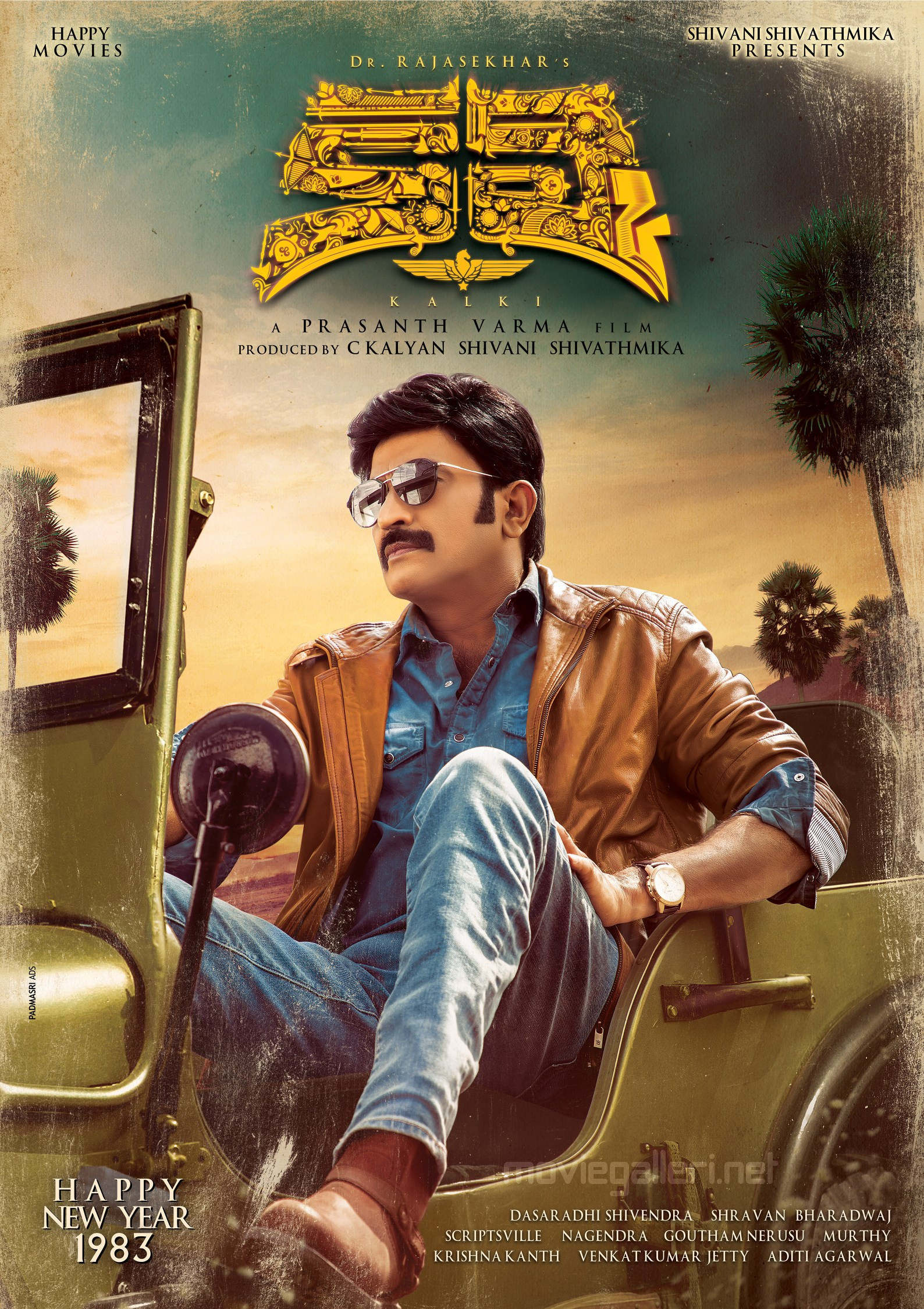 It’s known that Dr. Rajasekhar’s ‘PSV Garuda Vega’ was a sensational hit at the box-office. The actor with an image for playing powerful roles is now doing a gripping thriller with director Prasanth Varma of ‘AWE’. An investigative thriller set in Telangana in the year 1983, the film is ‘Kalki’.

Marking New Year Day today, we are proud to release the First Look motion poster of the awaited entertainer.