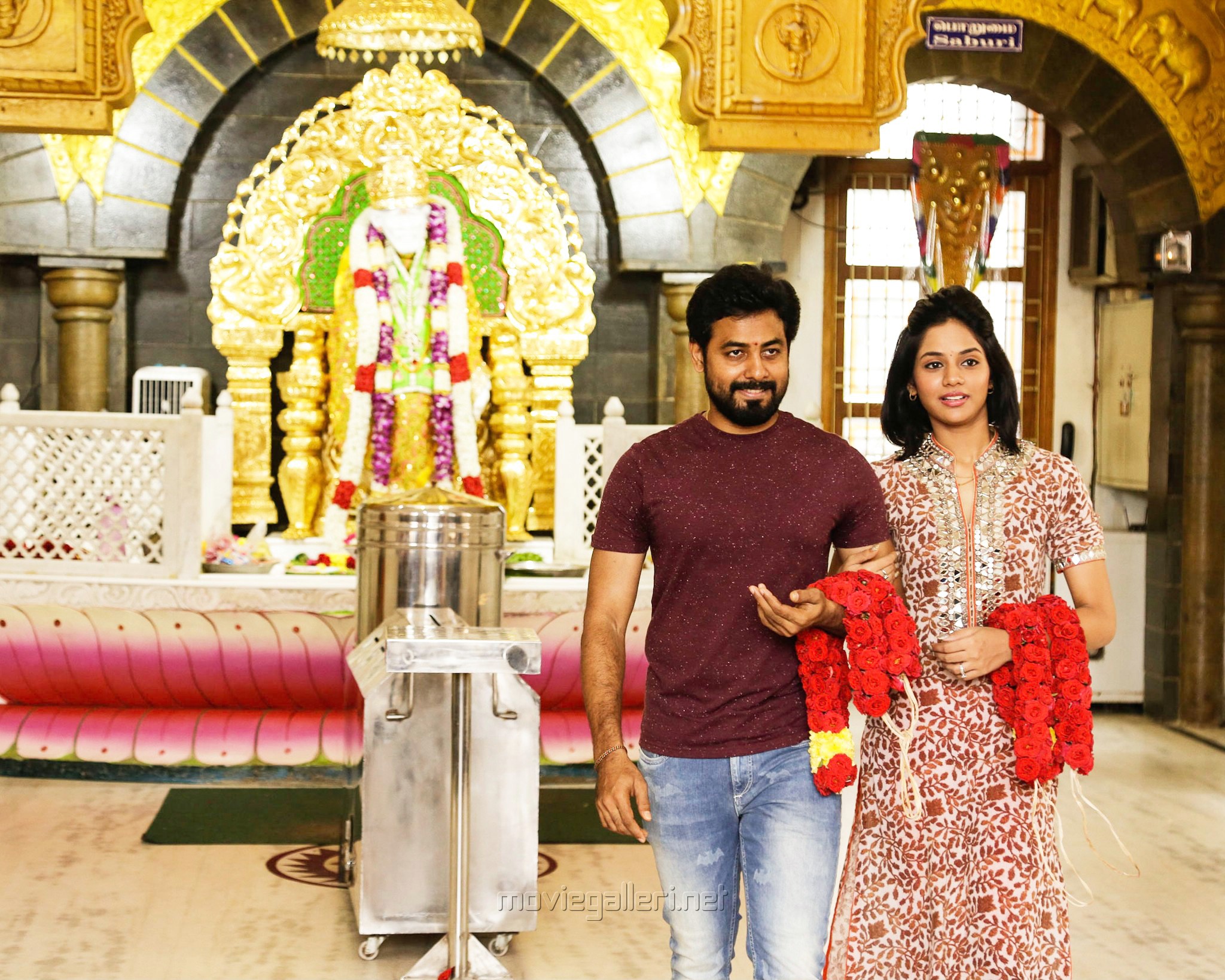 Actor Aari has always been too choosy with his projects and he goes by the ones that are far away from stereotypical roles. He had started working on his new film, which had made headlines for being the first movie to have the promotional video launched on TikTok that went viral.

Carrying the pure love as main theme, the film deals with contemporary issues involving relationship… On the festive occasion of Pongal, the makers have officially announced the film’s title as ‘ALEKA’.

The film is jointly produced by Creative Teamz E.R. Anandan and Glowstar Creations B. Dharmaraj and is directed by S.S. Raja Mithran of ‘Ayyanar’ fame. A.G. Mahesh (Music), Dhill Raj (Cinematography). Karthik Ram (Editor) and Yugabharathy (Lyrics) are the technicians in the film. While the current schedule of the film is happening at single stretch in Chennai, couple of songs will be shot in foreign locales.