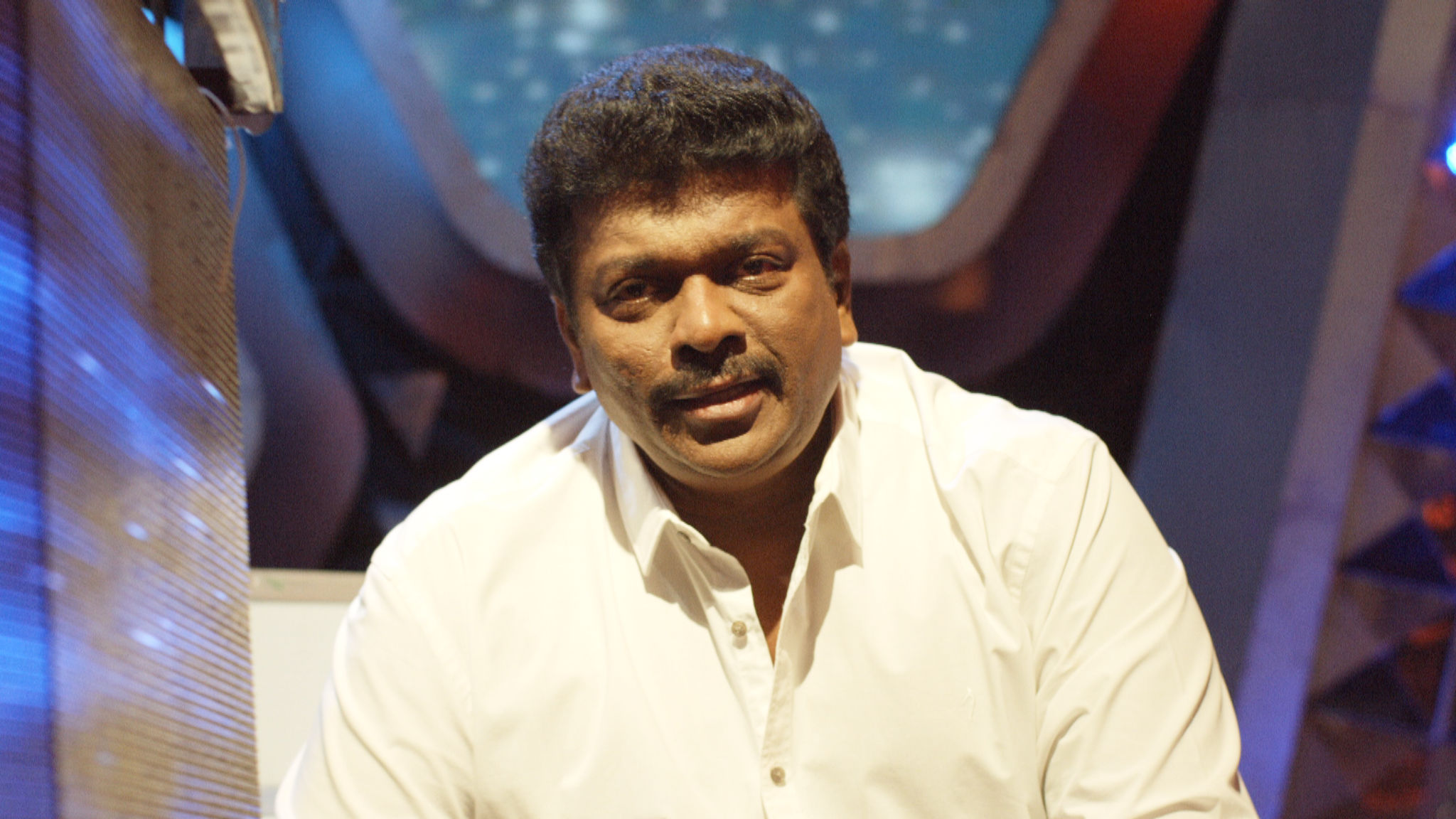 Tamil Film Producers Council president Vishal has announced that R Parthiepan will replace Gautham Vasudev Menon as the vice-president of the council.

The decision was taken during the executive committee meeting which was held recently. Parthiepan was given the post as many members were unhappy with Gautham’s activities as vice president, it is said.

They alleged that Gautham did not visit the council office regularly and was also not present during most of the meetings.

It may be noted that the office of the TFPC was locked down by a section of the producers and the seal was removed only after the interference of the Madras High Court.