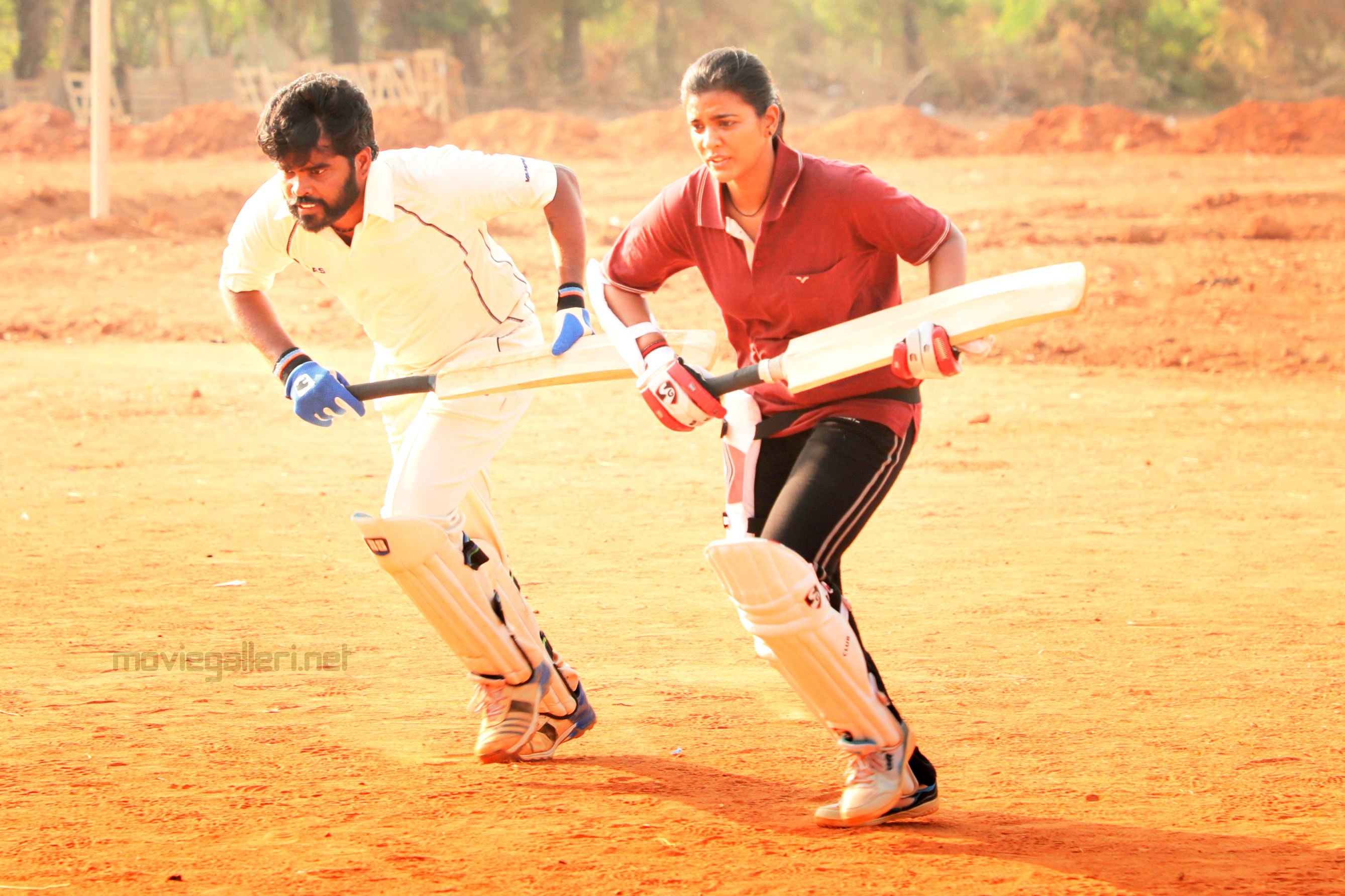 Costume designer turned actor Sathya NJ is very much excited and happy about the response for his performance in recent release ‘Kanaa’. While speaking about how it all began, Sathya says, “As everyone knows, I started my career as costume designer and have worked in 35 movies. Even before starting my career as costume designer, my only aspiration was to work with Thalapathy Vijay sir and it had come true. This is more than enough for me as far as concerned with my career as costume designer. I have been a close friend of Arunraja Kamaraj as we all play cricket often. He would be a fast pace bowler and I would be the wicket keeper, which had already created a bond between us. In fact, I wanted to act in movies for the sake of joining CCL team, where an actor becomes eligible with a minimum count of 7 movies as actor. When Arunraja Kamaraj kick-started ‘Kanaa’, I just requested him if I can get a role in this film and he instantly called me for auditions following which I was selected.” 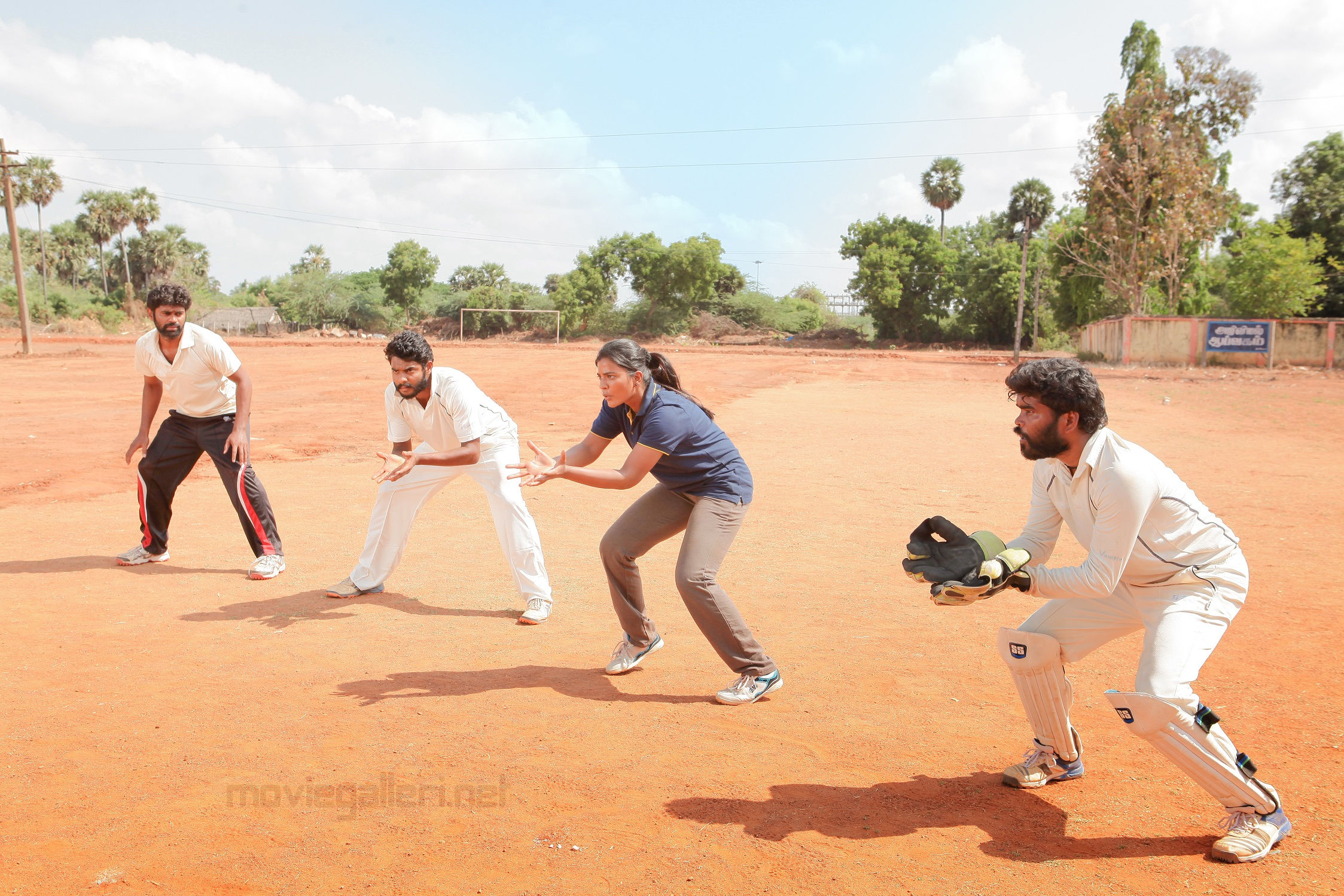 So how about being a cricketer in real and reel life. “It’s completely different and pretty tough too,” says Sathya as he opines, “While shooting a cricket scene, I would be asked to hit the ball towards boundary in particular direction, which is completely impossible to get it done in a single shot. But then working in Kanaa was a good experience and I am happy that everyone had noticed my performance.”

Sathya NJ had some combination scenes with veteran actor Sathyaraj and he feels that sharing screen with him is an unforgettable experience. “There is a particular scene in the film, where I had to do a mannerism for three times before speaking a dialogue following which Sathyaraj sir would continue. While something was missing, he came forward and told me, “You just do it twice and say your dialogues that will give a good flow. Eventually, it came out well as he suggested. Being such a senior most actor, he could have easily focused on his part, but his down-to-heart nature is amazing.”

While the long queue of celebrities in Kollywood had kept showering their praises upon Sathya’s performance in ‘Kanaa’, he got an unexpected surprise midnight call. “Yes, it was totally unexpected when I saw my mobile flashing ‘SIMBHU SIR CALLING’. I just attended it and heard his voice, ‘Hello Sathya Sir Irukaangala’ and then he just kept raving about my performance for a longer stretch. A huge actor, who is acclaimed as ‘Humble Person’ taking a personal interest to call up and appreciate me needs a huge heart.” The costume designer-turned-actor adds that Sasikumar, Samuthirakani, Vignesh sivan, DD and many haven’t just appreciated his performance, but will be sooner offering him substantial roles in their movies. Talking about this, he says, “I have already got 3 offers and they’re gearing up to go on floors sooner. The official announcement involving these projects can be expected anytime sooner.” 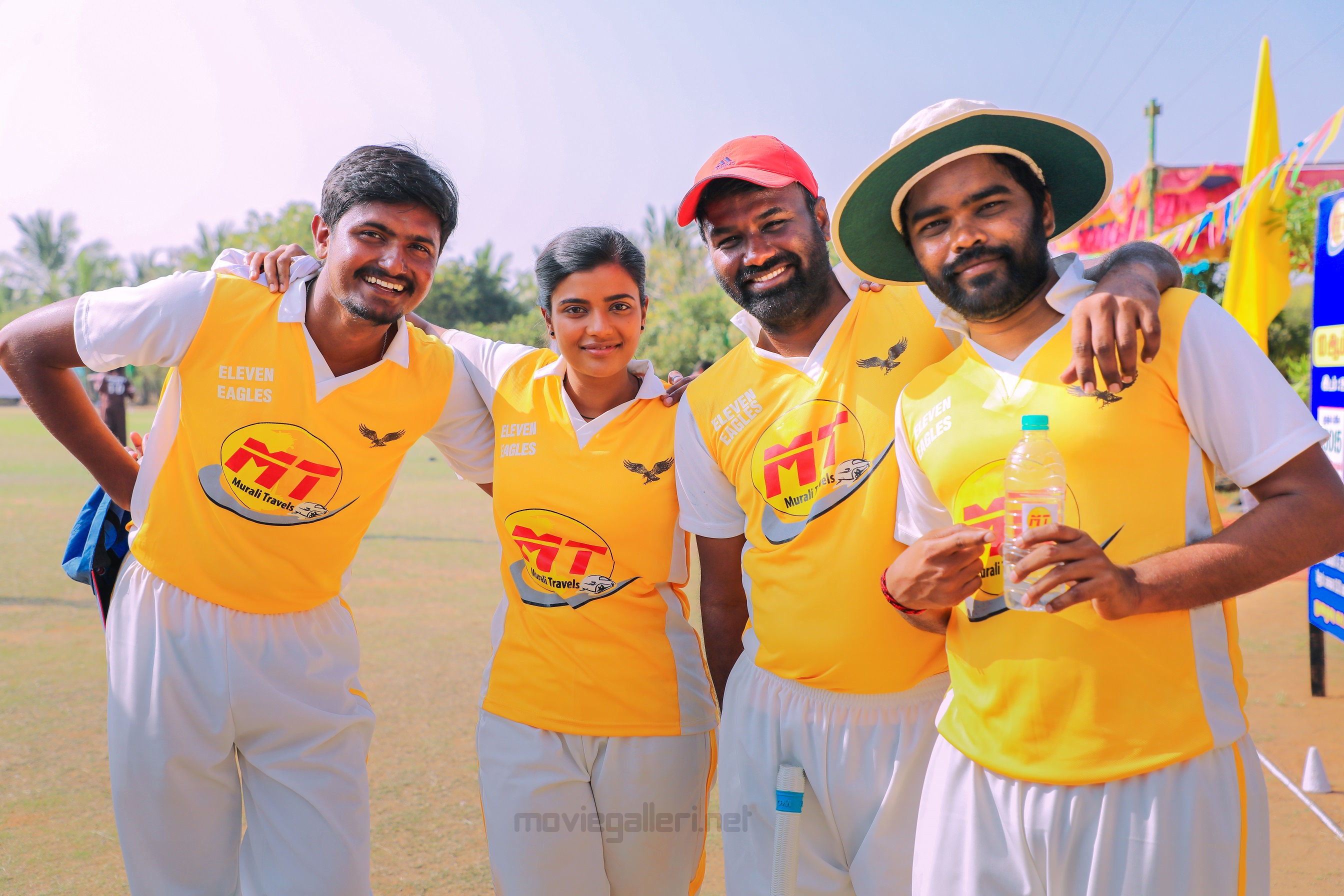 Shedding lights upon his current designation of being the celebrated costume designer, Sathya says, “Acting is a new birth to me and I would like to keep focusing and deliver the best. For sure, I will be simultaneously looking into my business venture as well. But, my passion for acting is turning enormous and would like to give great performances.”