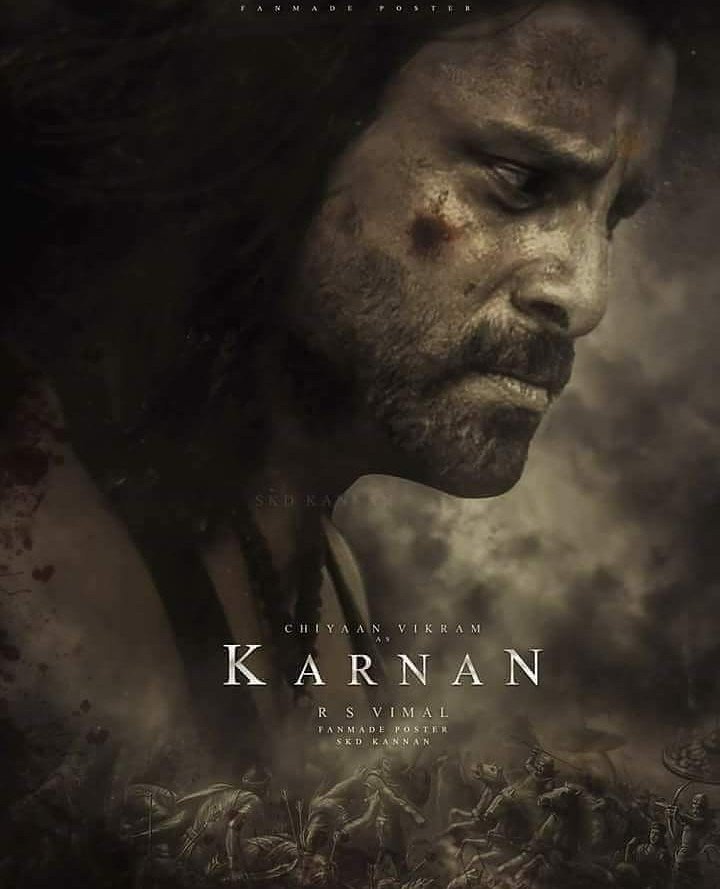 It was recently announced that the first schedule of Vikram’s upcoming flick Kadaram Kondan was completed. Now work for the actor’s next magnum opus Mahavir Karnan directed by R S Vimal has started.

The script for the movie was ready and an auspicious pooja for it was done by the director at Sabarimala recently.
The latest update is that the formal pooja marking the launch of the movie was held at the Sri Padmanabha Temple in Thiruvananthapuram.

The movie will be bankrolled by United Film Kingdom, an American company at a cost of Rs 300 crore. The movie is to be made in Tamil, Telugu and Malayalam and will be later dubbed in to many other languages.