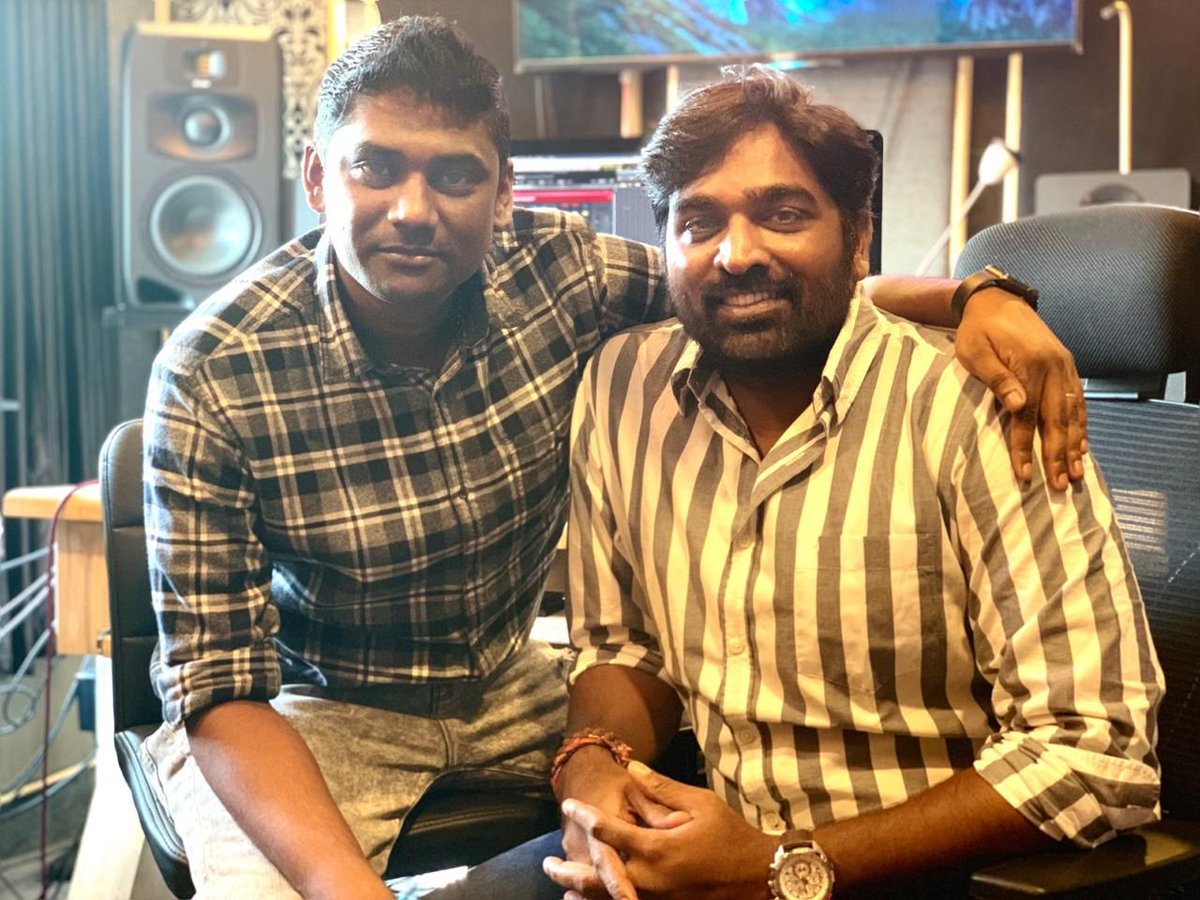 Vijay Sethupathi, who is busy with a handful of projects, never hesitates to lend a hand whenever he has been asked for.

This time, the versatile actor has lent his voice for a song in Ispade Rajavum Idhaya Raaniyum which has Harish Kalyan and Shilpa Manjunath in the lead roles.

The number is said to be called as a Siddhar song and comes as a prelude before the actual song begins. The movie is directed by Ranjith Jeyakodi.

Madhav Media, which earlier bankrolled the horror-thriller Zero, is producing the movie which has music by Sam CS.