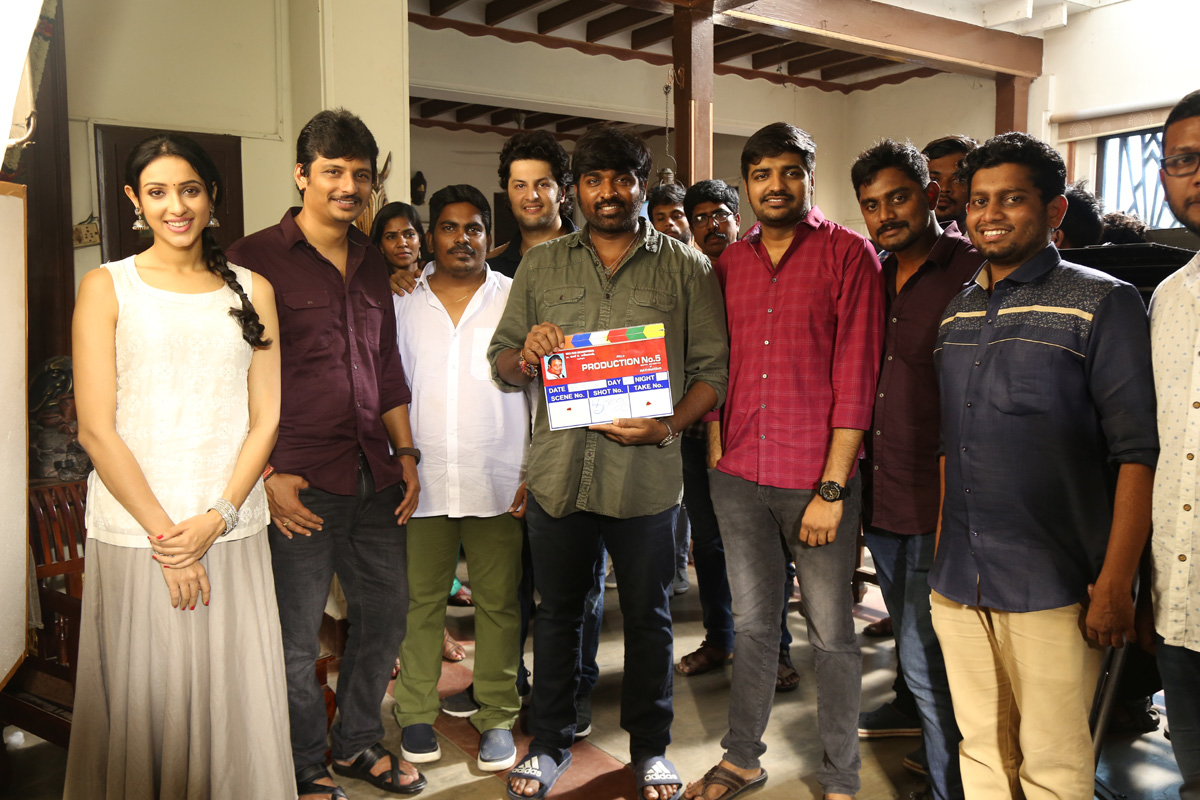 The Title Makkal Selvan was given to actor Vijay Sethupathi, for his easy go nature with every individual starting from his fans to his colleagues. Despite of results, the star holds a great rapport with his directors, which urge them to work again with the star. As a sample, the star had a surprise visit today to the sets of director Rathina Siva’s next film, which features actor Jiiva & Priyashri as the lead. 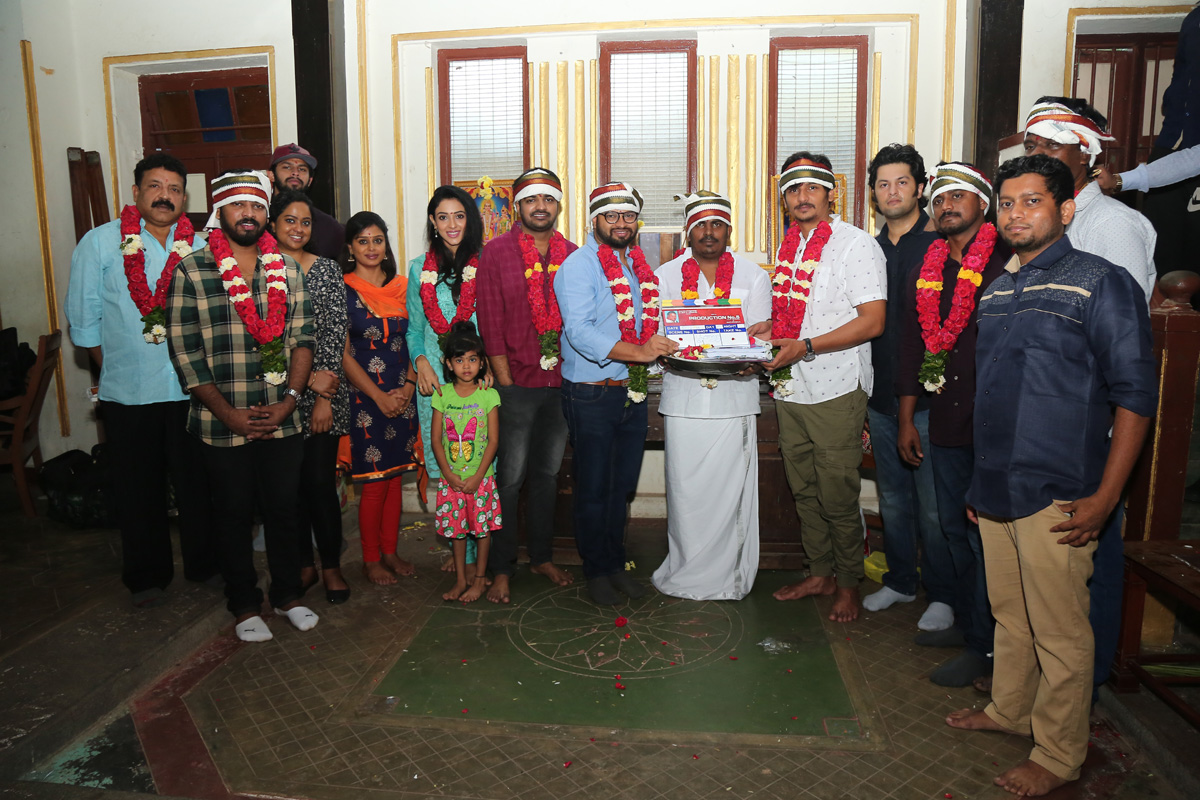 Interestingly, actor Vijay Sethupathi, clapped the board, and gave an powerful boost to the film’s start. people around the set abuzz, that the film gets started with a great friendship gesture from the star, where the film’s plot too revolve around, The love between Friends.

This untitled film is the second venture from Director Rathina Siva, who previously worked with actor Vijay Sethupathi in Rekka. this project is bankrolled by Vels Film International and will hit the screen soon. 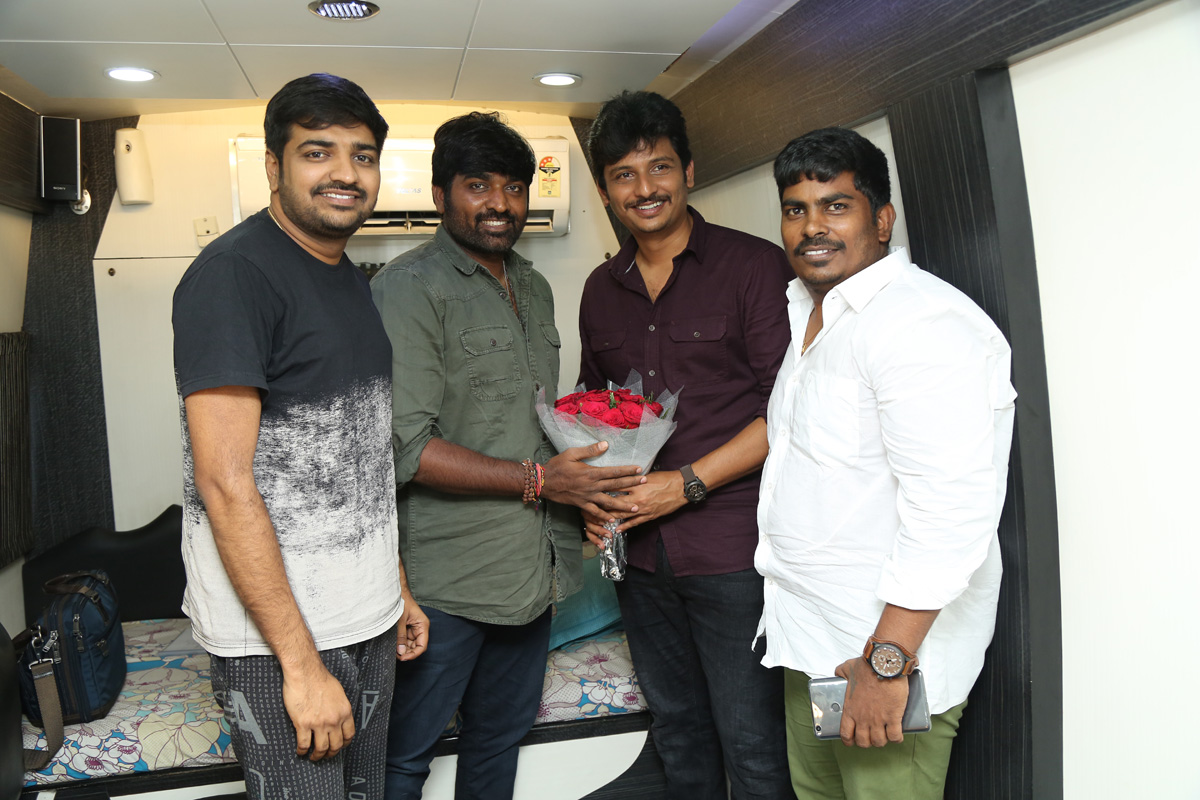