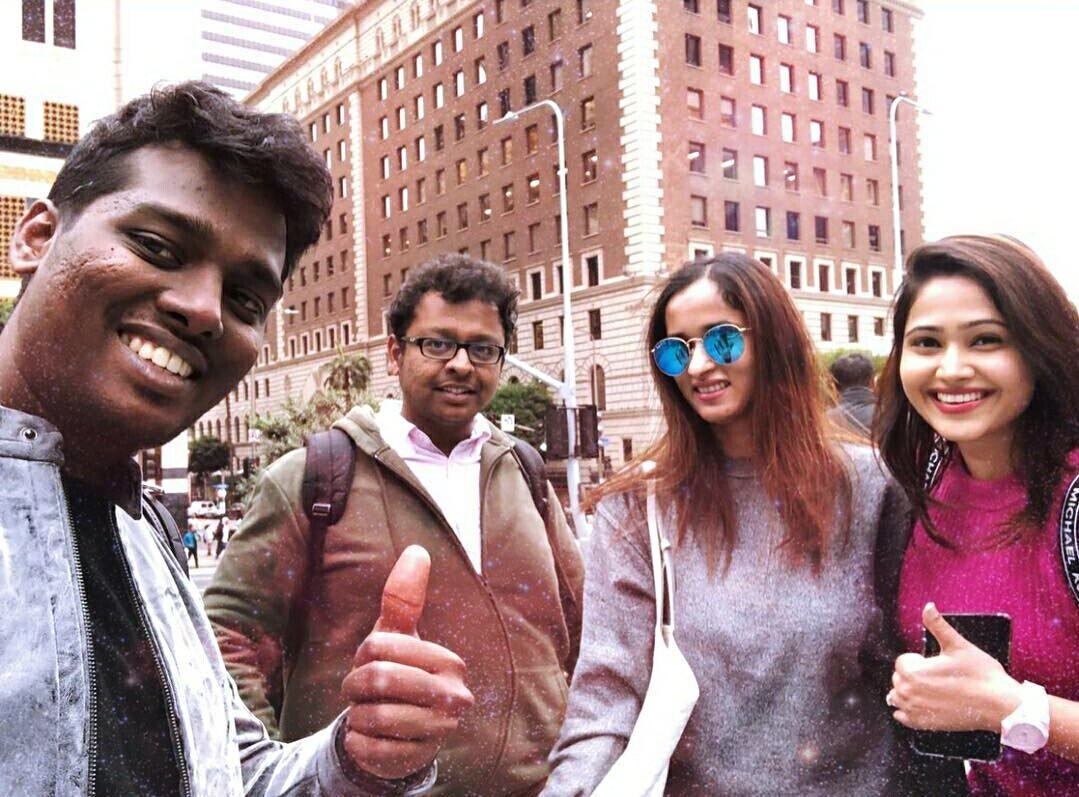 Vijay’s next film, tentatively titled Thalapathy 63 and directed by Atlee kickstarted recently with the auspicious pooja.

The set work for the movie commenced following this. Rumours are rife that this will be a sports based movie and Vijay is said to play the coach.

Sources now say that the actor has started preparing himself for the role and has begun physical training. Shooting of the movie is expected to begin in January 2019.

Nayanthara is the female lead of the flick. The movie which is bankrolled by AGS Films will be the third film in the actor-director combo after Theri and Mersal. A R Rahman will score the music for the movie.