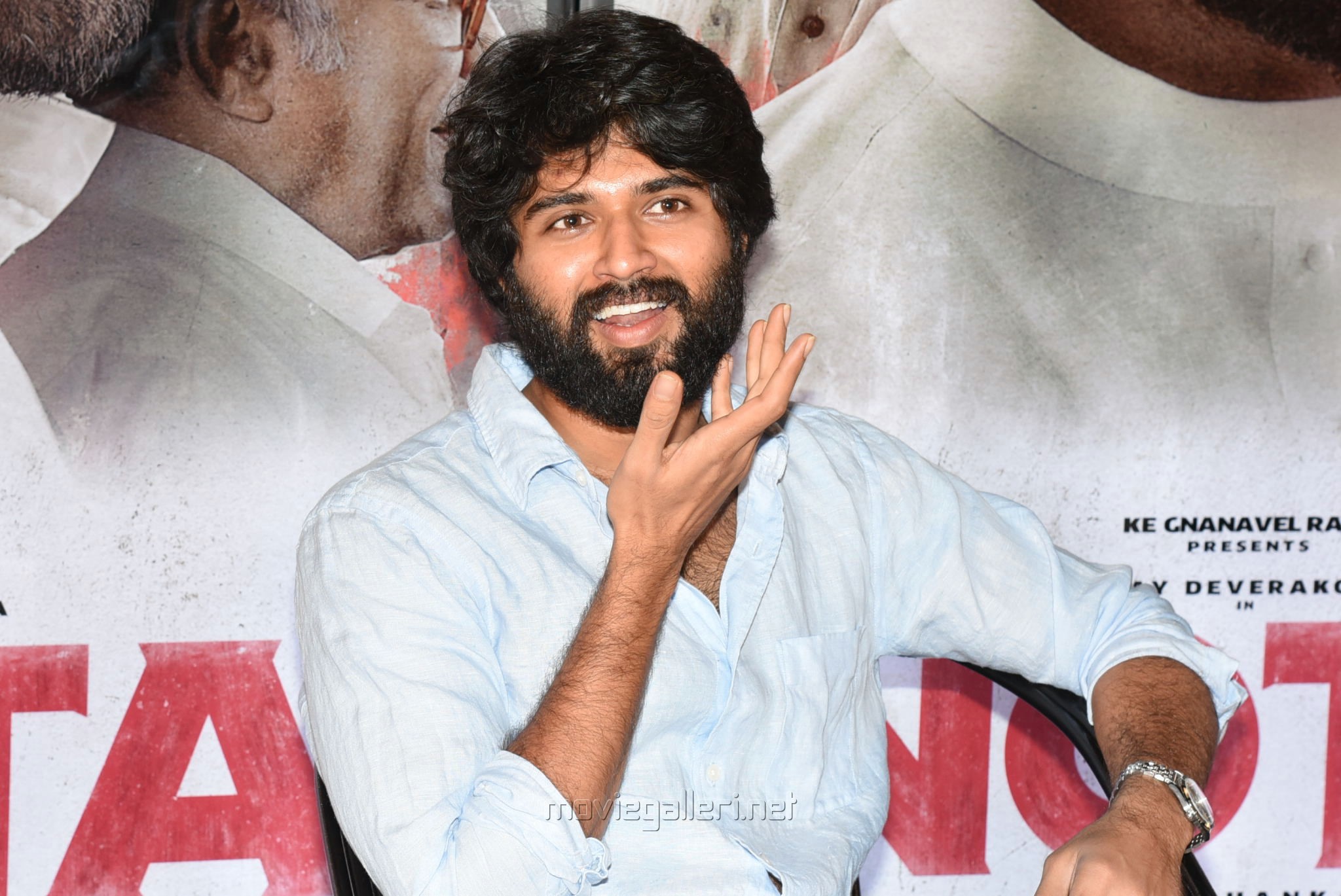 The movie will be directed by debutant Sri Karthi. Dream Warriors pictures will be bankrolling the flick. Official announcement regarding this is expected to be made soon.

A leading hero in the neighbouring Tollywood, Vijay Devarakonda became familiar with Tamil audience with his journalist role in Nadigayar Thilakam (Mahanati) in which he was paired opposite Samantha Akkineni.

The actor played a Chief Minister in NOTA directed by Anand Shankar. The film is a political thriller and took potshots at current day politics in Tamil Nadu.