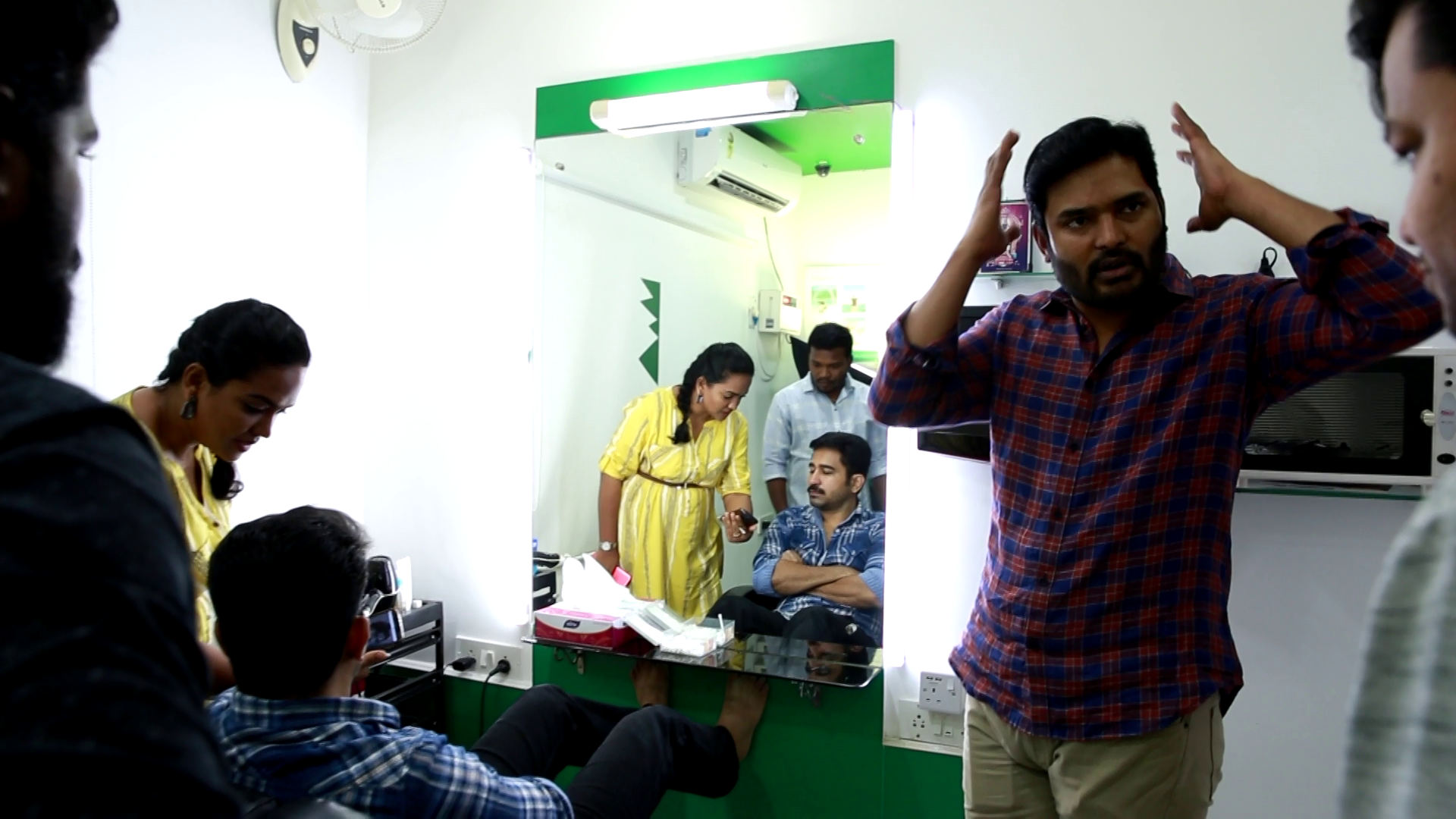 There’s one thing that has kept everyone so much focused upon ‘AGNI SIRAGUGAL’ even before its commencement of shooting. The brand names involving Vijay Antony, Arun Vijay, Shalini Pandey and filmmaker Naveen have been the greatest attention-grabbing factors now. They are indeed the power house talents, who are always addicted to content driven films. Especially, to see an unusual combination of Vijay Antony and Arun Vijay has left everyone so much curious to know about each and every proceeding of this film.

“Currently, we have completed the screen test of Vijay Antony, Arun Vijay and Shalini Pandey and the rehearsals are happening on full swing. We will have the first leg shoot starting from January and the scenes will be shot in Tamil & Telugu simultaneously,” says filmmaker Naveen. Furthermore, the filmmaker adds that Vijay Antony has gone through a new makeover, which many might not recognize him at the first sight. “This wasn’t something intentional, but the role he plays demanded for certain changes in look. So we had started working on various looks and finally found the perfect one,” tots up Naveen.

When asked to tip off about something about the film and characters, we get a silent smile from him saying, “Revealing anything about the premise or characters will be a spoiler now. All that I can say is that Agni Siragugal will be a much different film from all our erstwhile films.” 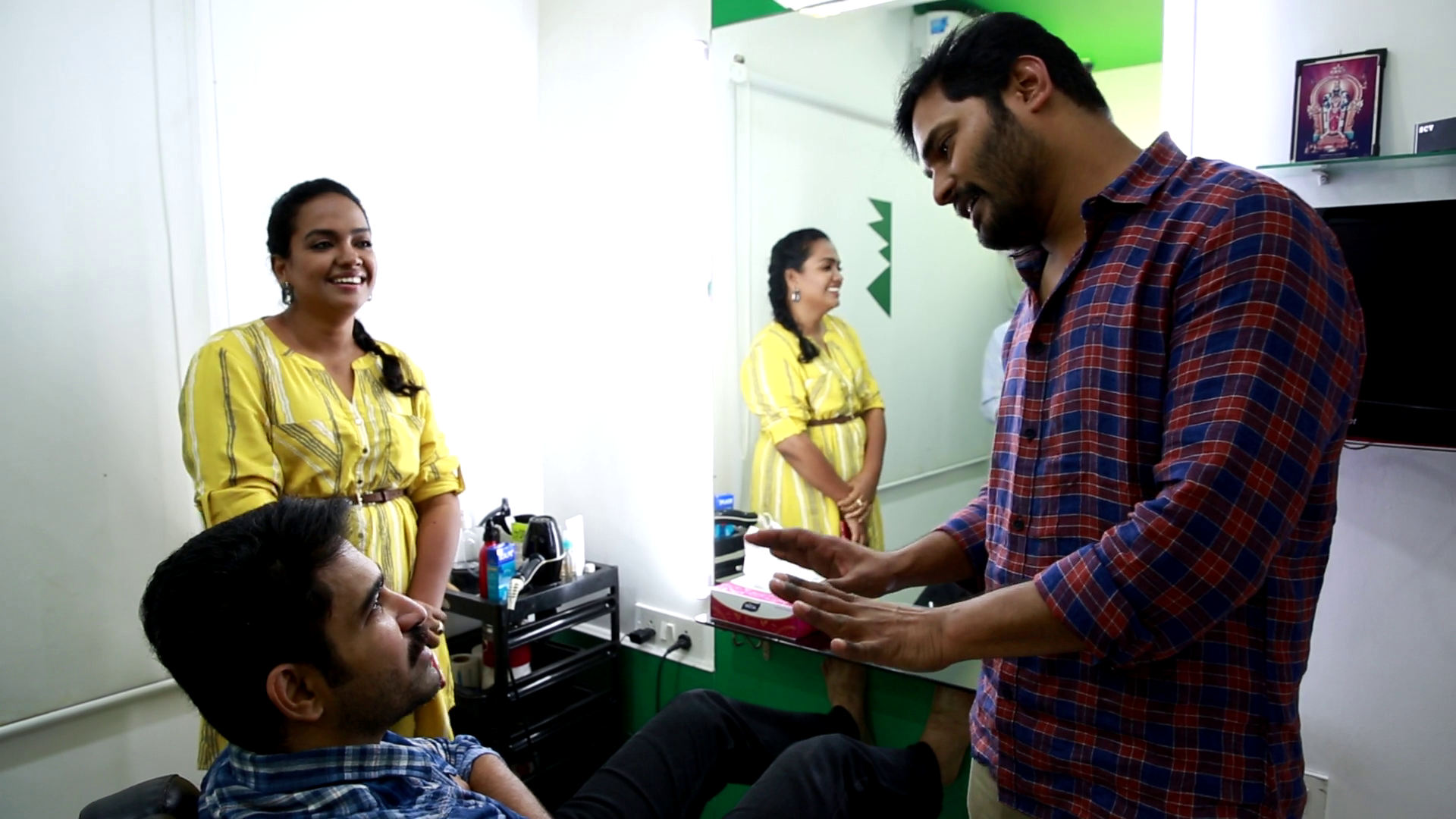