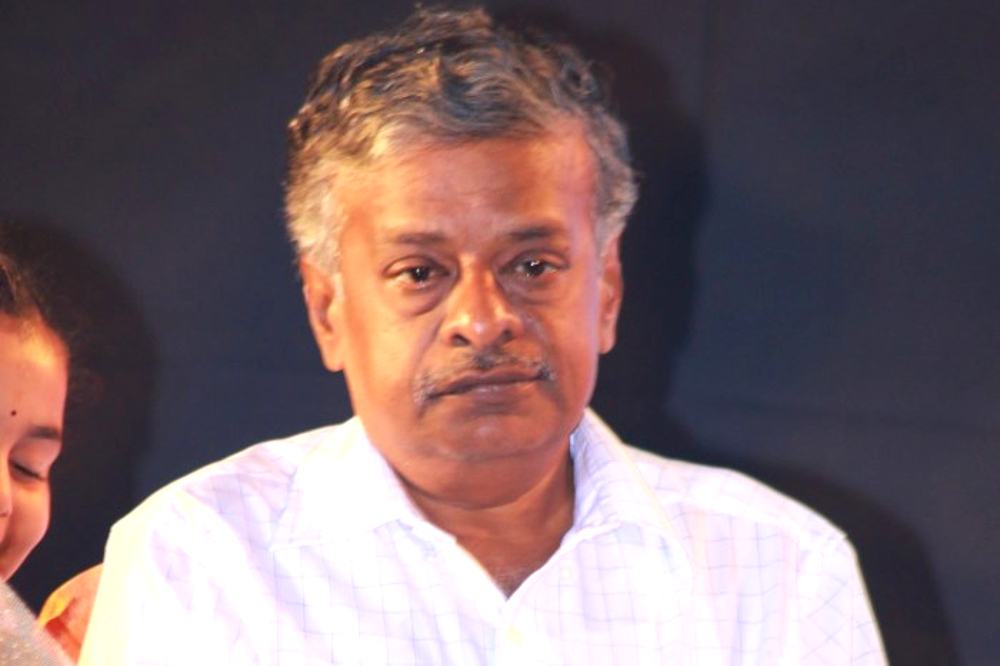 Veteran character-comedy actor Cheenu Mohan(61) passed away on Thursday due to health ailments. He rose to fame by being part of Crazy Mohan’s stage plays.

So far he has acted in more than 3,000 plays and made his cinema debut in 1989 in the movie Varusham 16. He has acted in several TV serials such as Marma Desam and Madhil Mel Madhu.

He was last seen on screen in Maniratnam’s Chekka Chivandha Vaanam and also played a role in Nayanthara starrer Kolamavu Kokila.

In a condolence message on Facebook, Crazy Mohan posted: “It is with Heartfelt pain, We in Crazy Creations mourn the untimely passing away of CHEENU MOHAN this morning due to massive heart attack.

He made millions forget their worries and laugh their heart out. As a trouper since inception of Crazy Creations in 1979, he reveled in well knit friendship with each and every one in the troupe. Cremation to take place on 29.12.18 in Anna Nagar. We pray for his AATHMA to get POORNA SHANTHI and NARGATHI.”