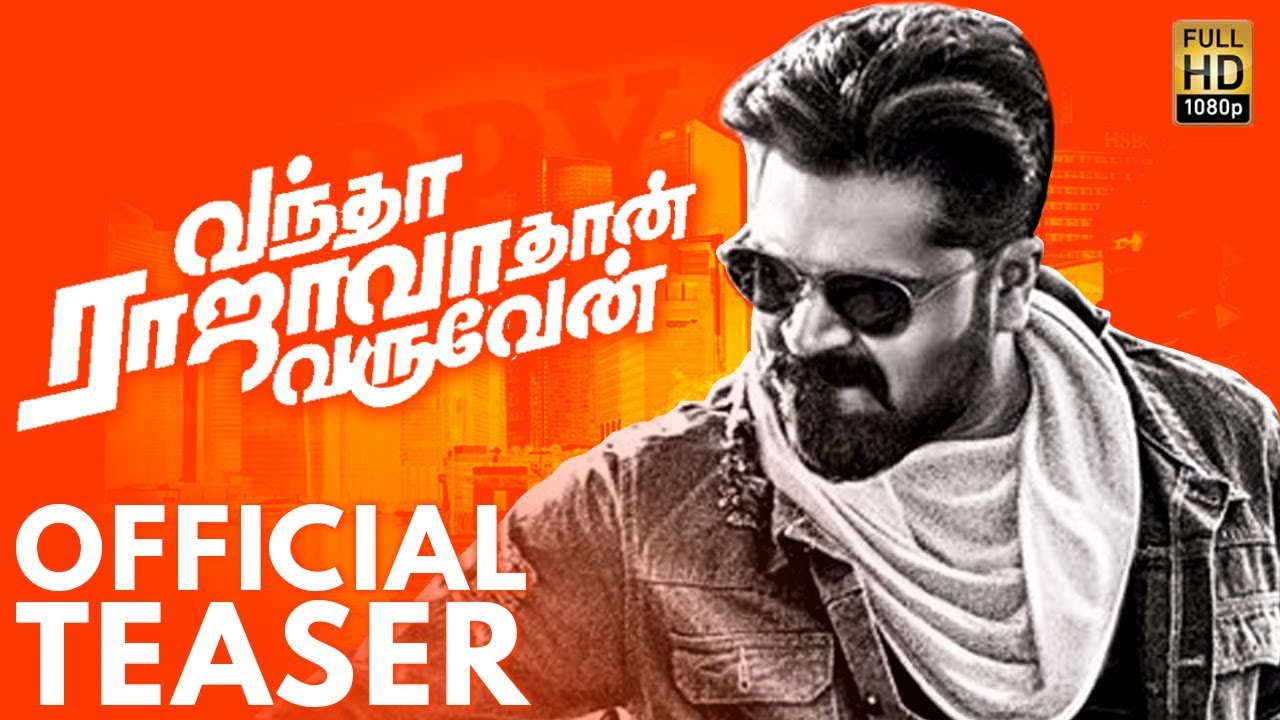 Simbu’s Vandha Rajava Thaan Varuven directed by Sundar C which was slated to be released Pongal 2019 has now been postponed.

Sources said the decision has been taken as the shooting of the movie is yet to be completed and considering that Rajini’s Petta and Ajith’s Viswasam are releasing on Pongal, there might not be enough screens available to release the movie.

The movie is the remake of Telugu hit flick Attarintiki Daredi which had Pawan Kalyan in the lead role. Mega Akash has been roped in as the female lead of the flick.