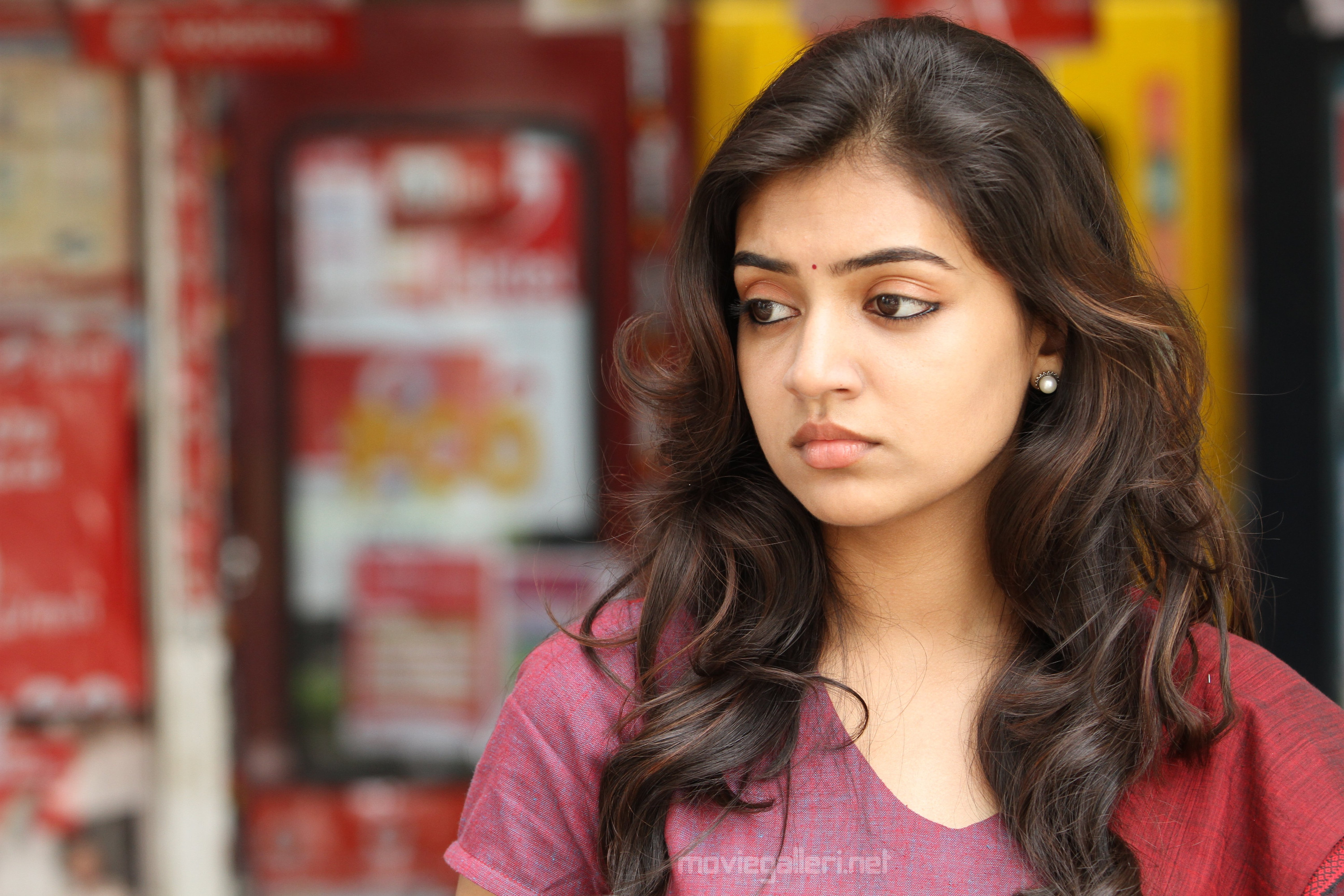 Update about Even as the album of Viswasam released on Sunday has gone on to become a chartbuster, now there is an interesting update about Ajith’s next flick.

‘Thala-59’ directed by Vinoth began with the auspicious pooja recently. Now the latest buzz is that Nazriya Nazim will be part of the flick.

The movie is a remake of Bollywood hit flick Pink. While Ajith will reprise the role of Amitabh Bachan, Nazriya is said to play the role of Taapsee Pannu.