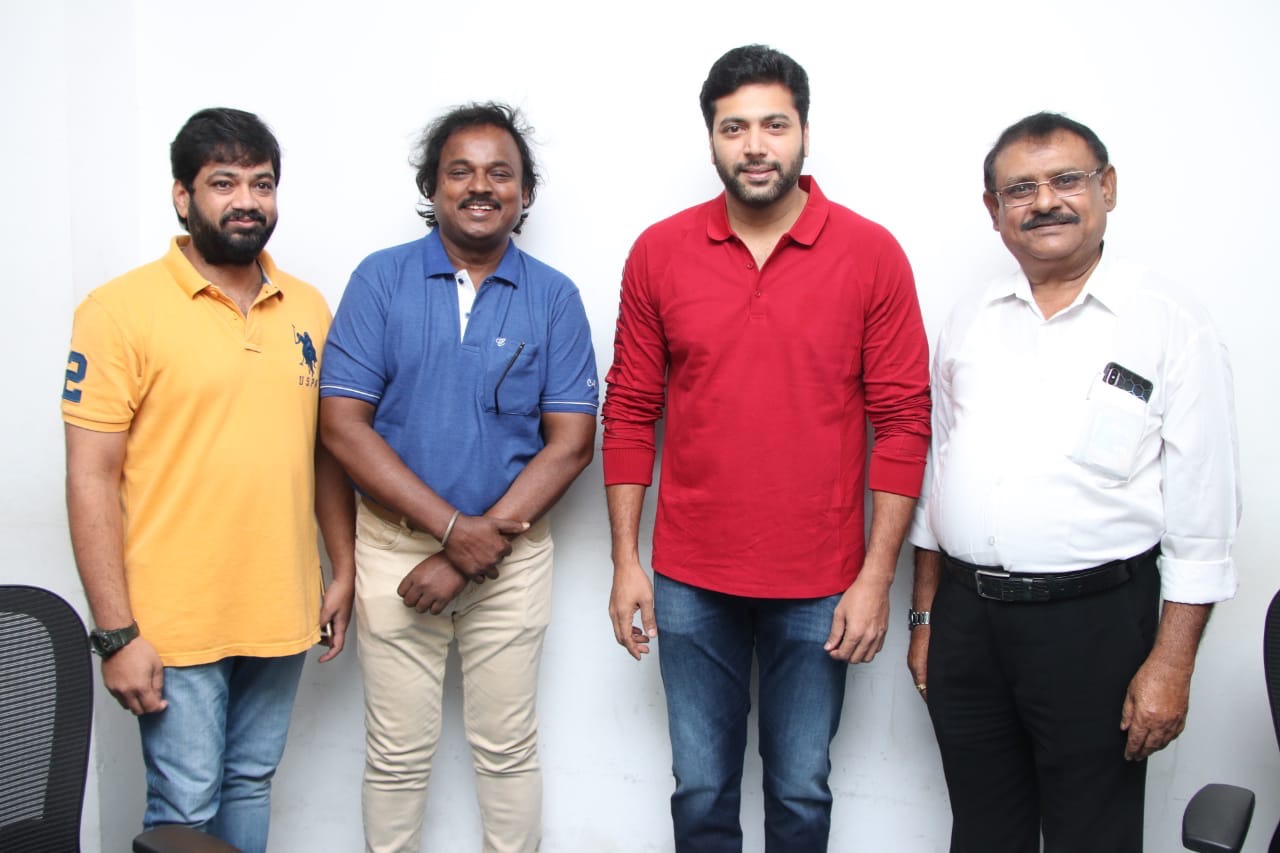 As in accordance to announcement made before few months, the preparations for grand event of ISAIYARAJA 75 is happening on full fledged process This is a fund raising event for Tamil Film Producer Council that will be held on February 2 & 3 at YMCA Grounds, Nandanam in Chennai.

The occasion will have the performance of Isaignani Ilayaraja followed by few more additional bonanzas. The organising committee of ISAIYARAJA 75 have been personally meeting each and every celebrity in the film fraternity inviting them for the event.

It is also worth mentioning that shooting of all movies will stand cancelled on both these days as TFPC wants the entire industry to be a part of this event. It is not just going to be the members of Tamil film industry, but more celebrities from other regional industries will also be present. 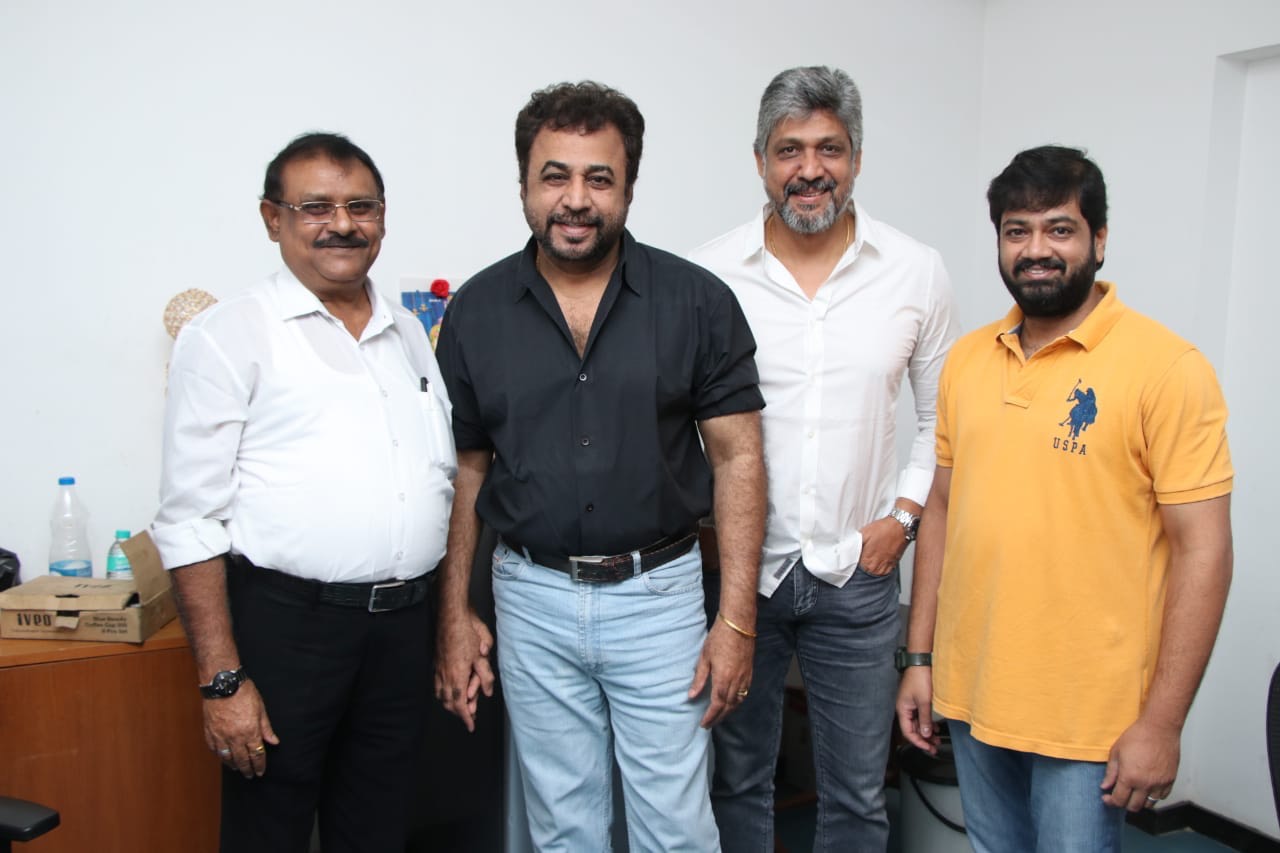