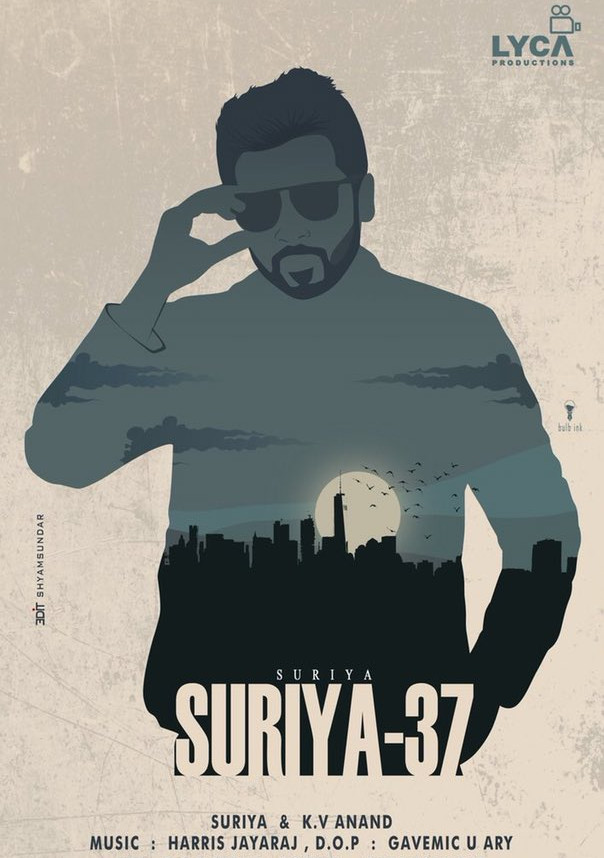 The director said Sayeeshaa will be playing the feamle lead in the flick. The team has now announced that the title of the movie will be released on 1 January 2019.

Harris Jayaraj is the music director of the flick bankrolled by Lyca Productions. According to sources, Suriya is playing an army officer in this movie.