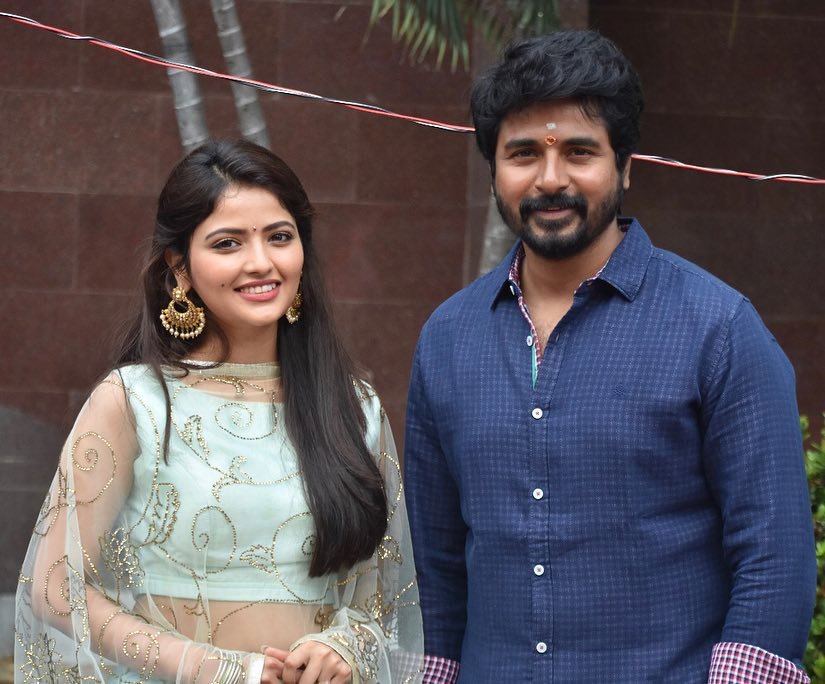 During the audio launch of Sivakarthikeyan’s first production venture Kanaa directed by Arunraja Kamaraj, it was announced that the second movie bankrolled by the actor will have Rio playing the lead role.

The movie directed by the Black Sheep team went on floors with the auspicious pooja recently in which the entire team took part.

According to sources, this is going to be a fun-filled movie. “The title and the details of other members of the cast and the crew will be revealed soon,” sources said. 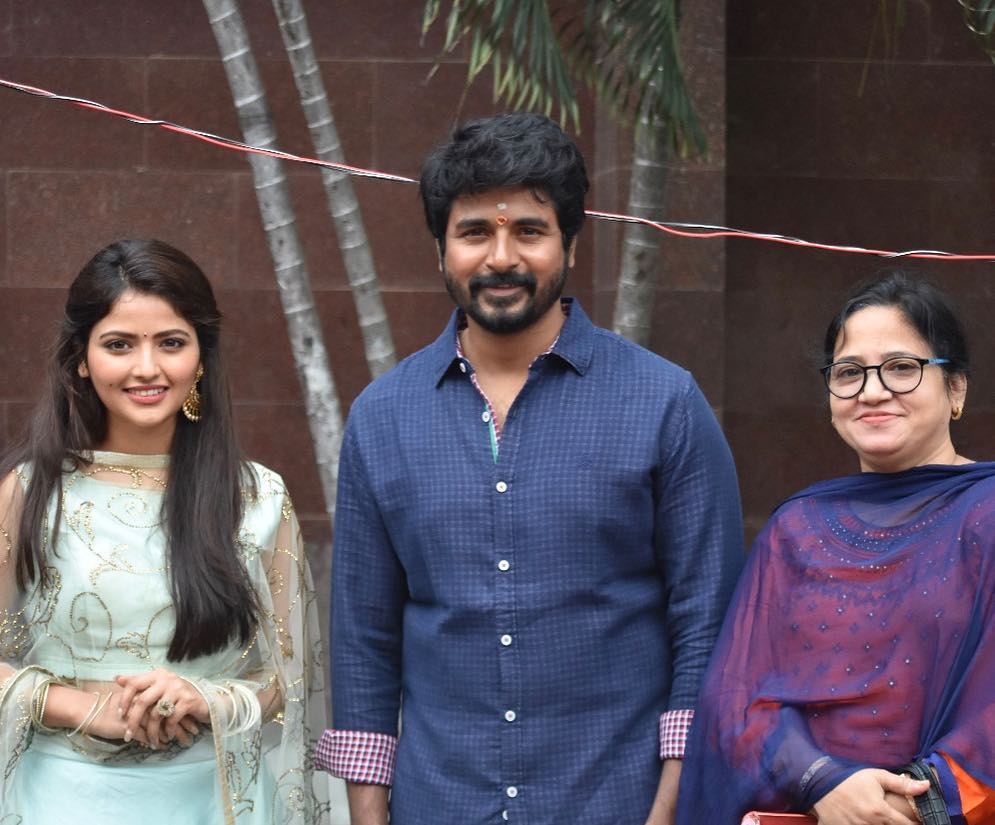