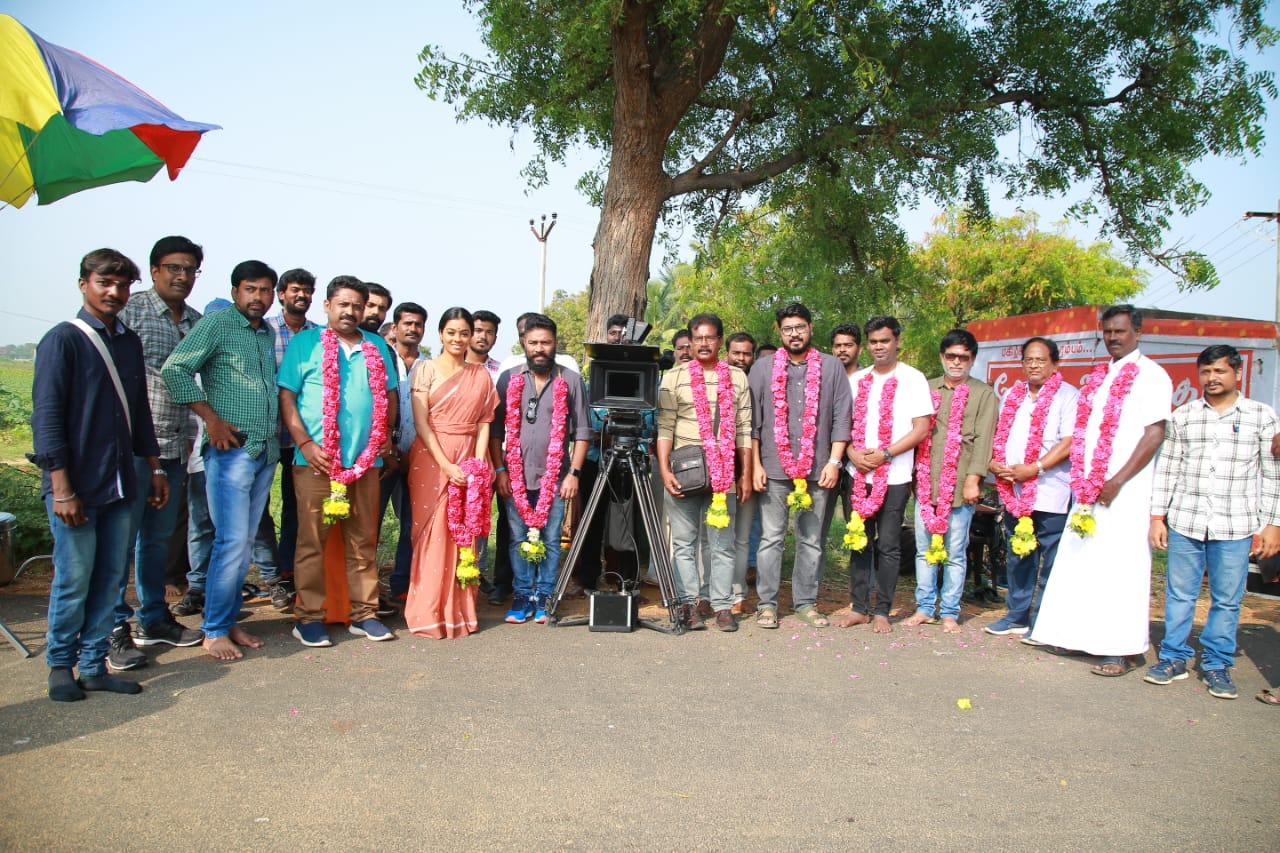 The masters of elite craftsmanship in K-Town are back now and it’s time for their ardent buffs to get more excited now. Our Makkal Selvan Vijay Sethupathi and the most celebrated filmmaker Seenu Ramasamy have started shooting for their new film in Theni, this morning (December 14, 2018). The tentatively titled ‘Production No.2’ is produced by Yuvan Shankar Raja and Irfan Malik for YSR Films. One of the most celebrative facts is that it’s the first ever musical collaboration of Maestro Ilayaraja and Yuvan Shankar Raja for a film.

“I am now in a state of being more than happy, I am super-excited as I can already foresee the final product. I feel blessed with such a classic team like Padma Vibushan Isaignani Ilayaraja sir and Yuvan Shankar Raja composing music together for the first time. Moreover, with a celebrated duo like Seenu Ramasamy-Vijay Sethupathi collaborating is something huge. In particular, the kind of movies (Dharmadurai and Thenmerku Paruva Kaatru) they have delivered is a major contribution to Tamil cinema, which will be celebrated as precious pearls.” says producer Irfan Malik. He continues to add, “There is yet another co-incidental fact as YSR Films’ maiden production ‘Pyaar Prema Kadhal’ started rolling on this same day last year.”

The untitled film produced Yuvan Shankar Raja and Irfan Malik for YSR Films will have Gayathrie in female lead role.

The details about others in the cast and crew will be revealed shortly in forthcoming days. 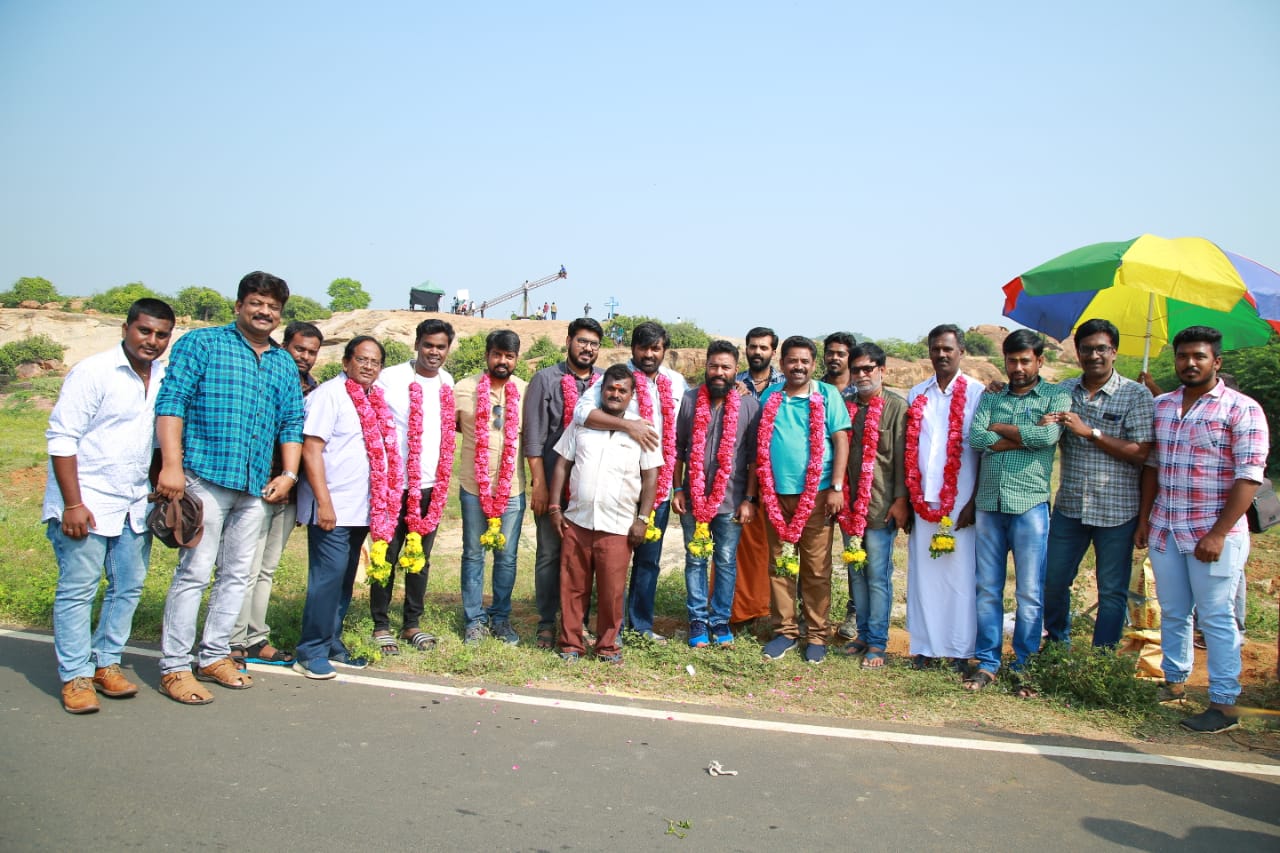