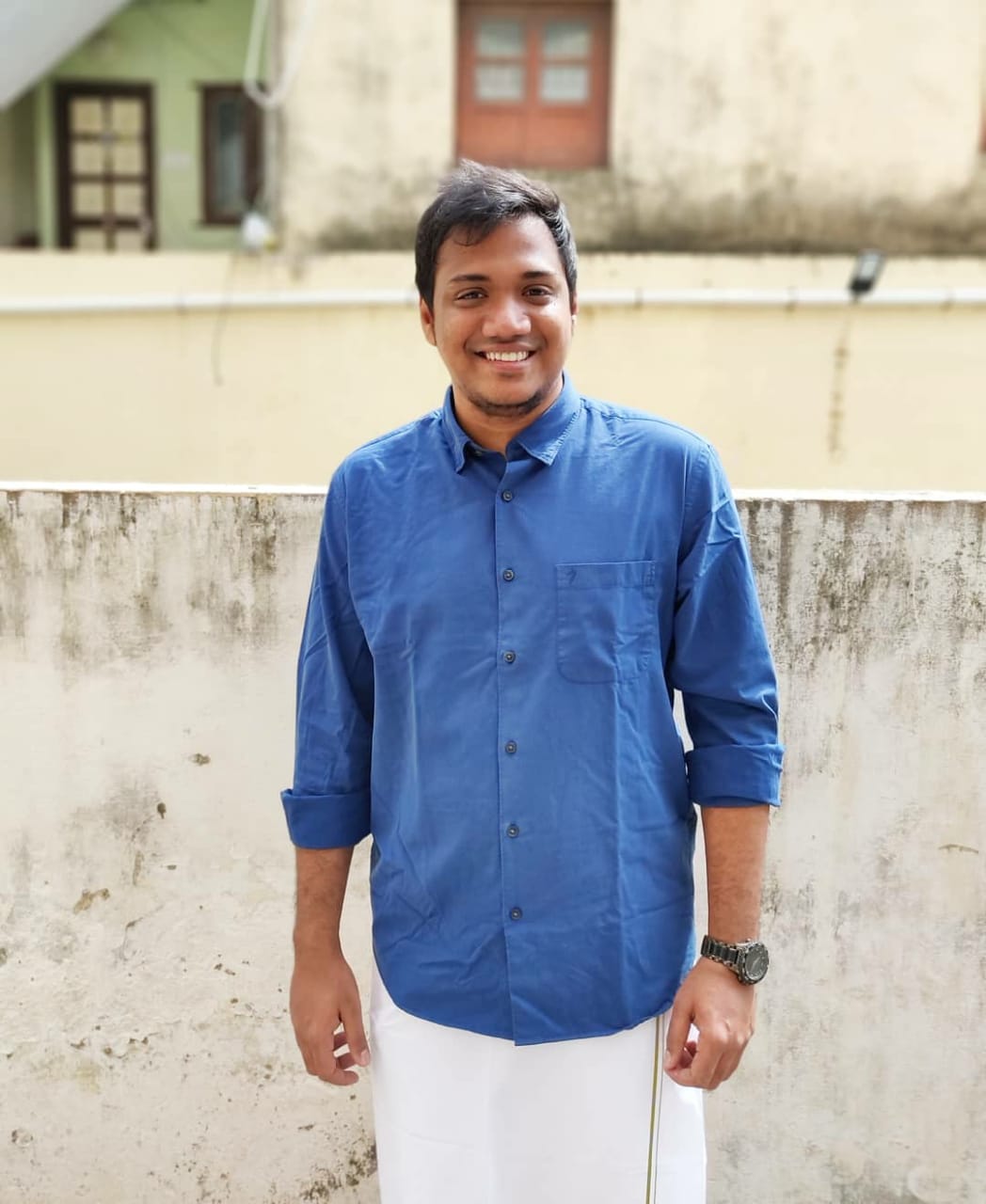 The trend of legacy keeps continuing in the Tamil film industry, with Sanjay Bharathi son of Veteran Director Santhana bharathi making his mark as a director with a RomCom bank rolled by the Giant of the production companies in the south Sree Gokulam movies.

It is to be noted that Sree Gokulam movies ably headed by Shri Gopalan constantly find themselves in the list of films that are treasured i.e Pazhassi Raja with Mammootty, Kamara Sambavam with Dileep and Sidharth, Kayamkulam Kochunni with Mohanlal and Nivin pauly, Thoongavanam in Tamil with Padmashree Kamal Haasan.

The production company determined enough to produce more films in the future that are based on content has signed Sanjay Bharathi who had earlier assisted Director AL Vijay.

This film is branded as a Acto Com that has all the necessary ingredients of a commercial movie. The cast and crew selection is on and the shooting of this untitled film will be initiated from February said the debutant director Sanjay Bharathi.