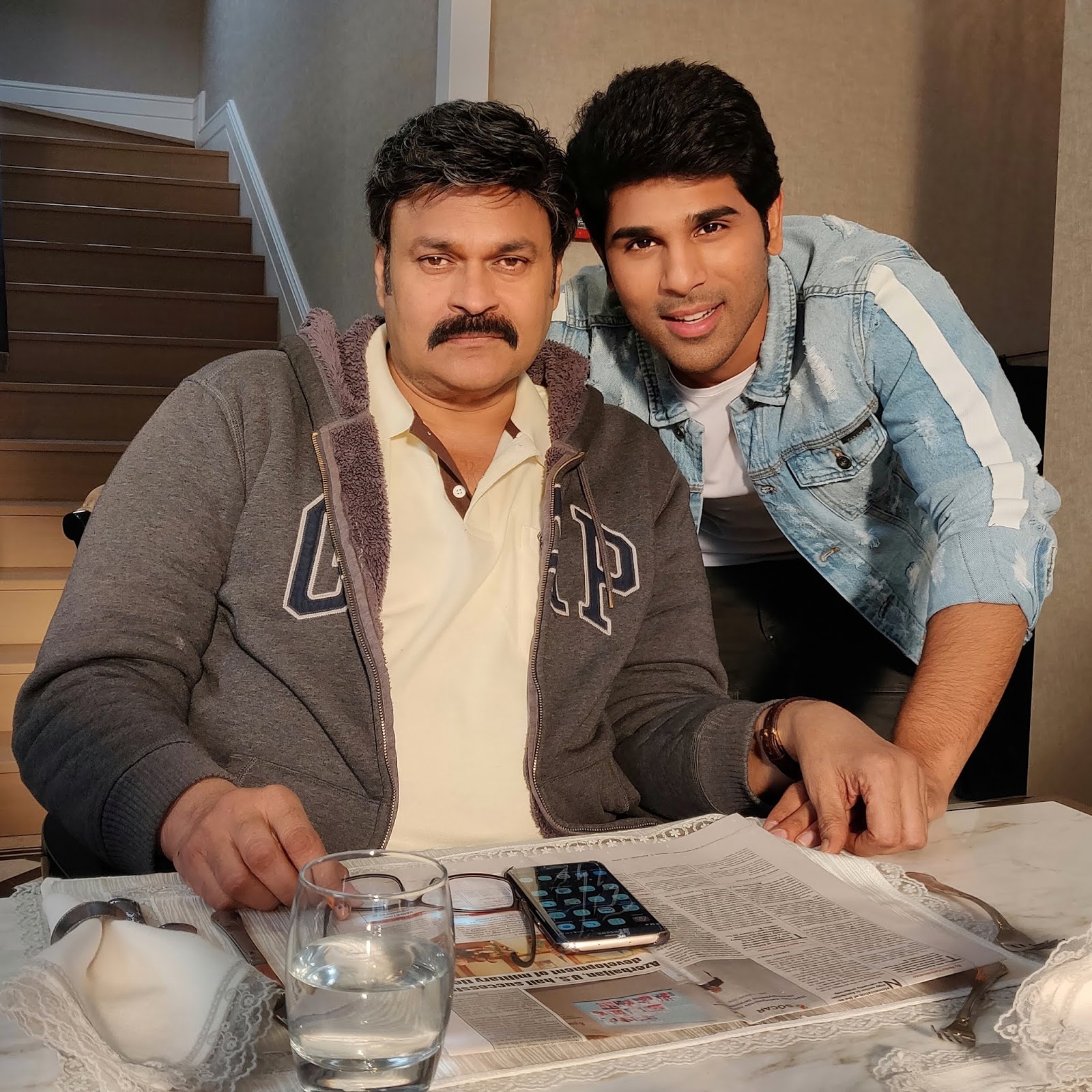 Allu Sirish who impresses with content based movies is now acting in a remake of Malayalam Super hit “ABCD (American Born Confused Desi)”. Debut director Sanjeev Reddy is helming this project and Madhura Sridhar Reddy along with Yash Rangineni bankrolling this project under Madhura Entertainments and BigBen Cinema Banner. For the first time, Child Artist Bharath is acting as a friend character to the Hero. Ruksan Thillan will be the leading lady in this project. Dheeraj Mikkilineni is co-producer for the film while Kannada’s top music director Judah Sandhy is composing the music for the movie. This film almost completed except for schedule and will complete the post-production works very soon. Makers are planning to release this movie on 8th of February next year worldwide.

This movie has already got the positive buzz in the trade circles and Goldmine telefilms bought the Hindi digital and satellite rights for a whopping 2.5 Crores. Now another positive sign is that Mega Brother Nagababu will be seen as the father of Allu Sirish in the film. Geetha Govinddam and Aravinda Sametha became box-office blockbuster in which Nagababu acted as father to the hero characters. This makers and other unit members are feeling very happy about this combination.

Allu Sirish said “First of all, I would like to thank Nagababu garu for acting my father character in the film and this is the first time we are acting together. Real life uncle. Reel life father. From the time I heard the ABCD script I could only imagine Nagababai as the doting father. so glad we’re sharing screen space finally. Enjoying shooting the scenes with him. All the movies in which he acted a father became a huge success at the box-office and we hope our ABCD will repeat the same magic.”