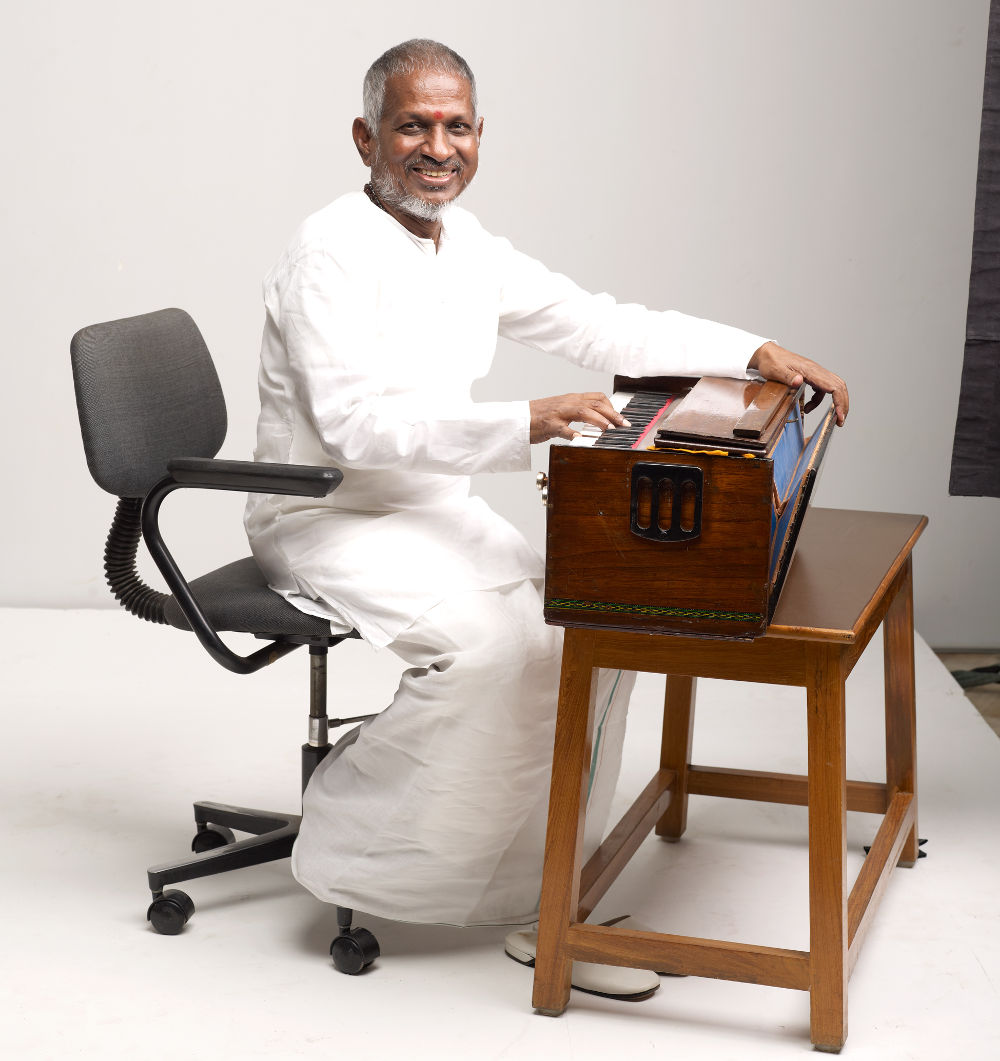 A set of producers on Saturday filed a petition in Madras High Court stating the music composer Ilayaraja should give a part of the amount he gets as royalty to the producers.

In their petition which is expected to be taken up for hearing soon, the producers claimed that they have paid Ilayaraja for the songs that he has composed and they have the right to claim share in the royalty.

The petition was filed as Ilayaraja recently said that he will take legal action against those who sing his songs on stage without prior permission.

In a video statement recently, Ilayaraja said, “I hold the rights of all my songs. Since I am no more a member of IPRS (Indian Performing Right Society), the royalty that I get from singers and others who use my songs will go to ‘Cine Musicians Union’ henceforth’”.

The maestro added: “If you wish to sing and perform my songs on stage without prior intimation, you are liable for legal action. This also includes people who play my music in instruments. And you all have to realise this is wrong. The royalty fee would go to Cine Musicians Union.”