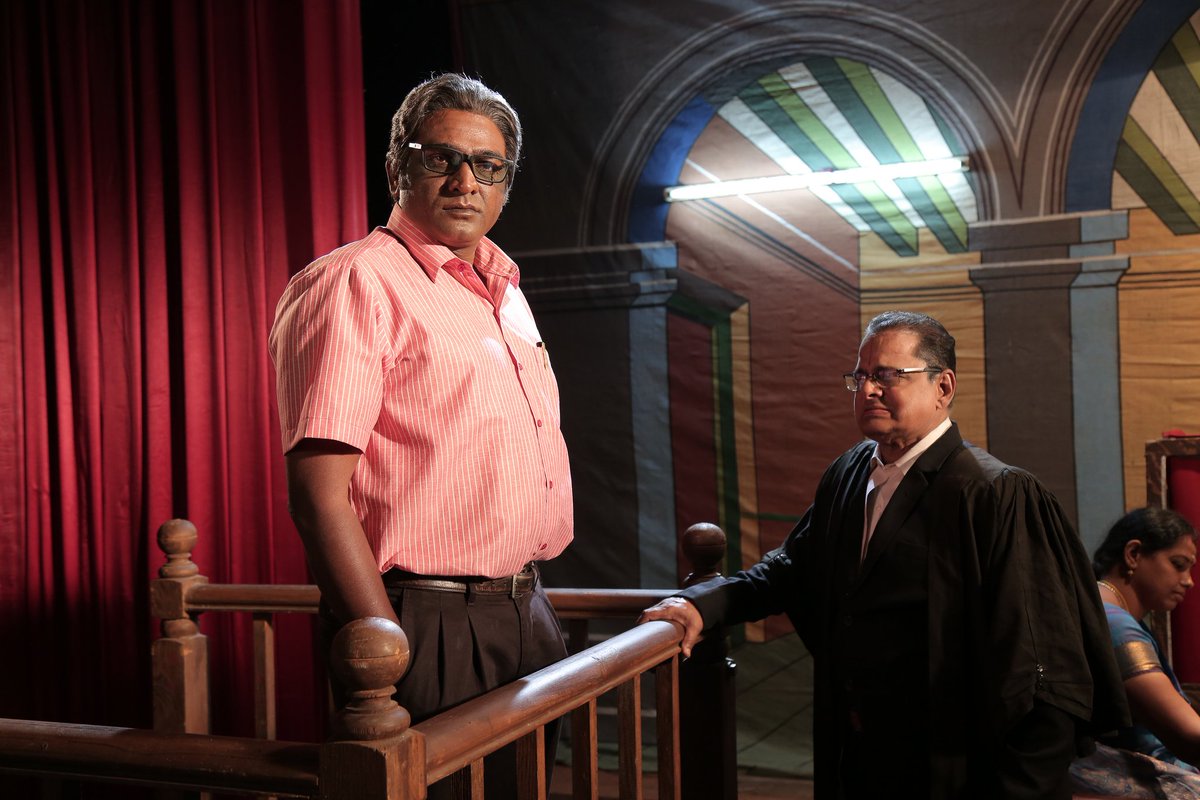 Seethakathi starring Vijay Sethupathi has clicked itself right in all the boxes with both commercial and creative success. Appreciated by the media and a large section of celebrities who had thronged to watch this much expected film yesterday . This happens to be the versatile actor’s 25th film and had naturally created huge expectations . Apart from the swelling number of Vijay Sethupathi fans even the general audience too are keen to capture the “Aiyya”moments.

With the festive mood creeping in for a golden release tomorrow on 20 th December, one of the producers Sudhan Sundaram clarified the rumours that had been floated around by certain vested interests that the film will not be releasing in time due to some legal constraints that are directly un related to the film.

“There is an issue in regard to the title and it will be sorted out any time from now on. Mean while certain vested interests are circulating a false propaganda that the release is disturbed. It is absolutely baseless and i assure the audience a film will have a smooth release and it will cater to the masses and classes alike ” declared Sudhan Sundaram with pride.