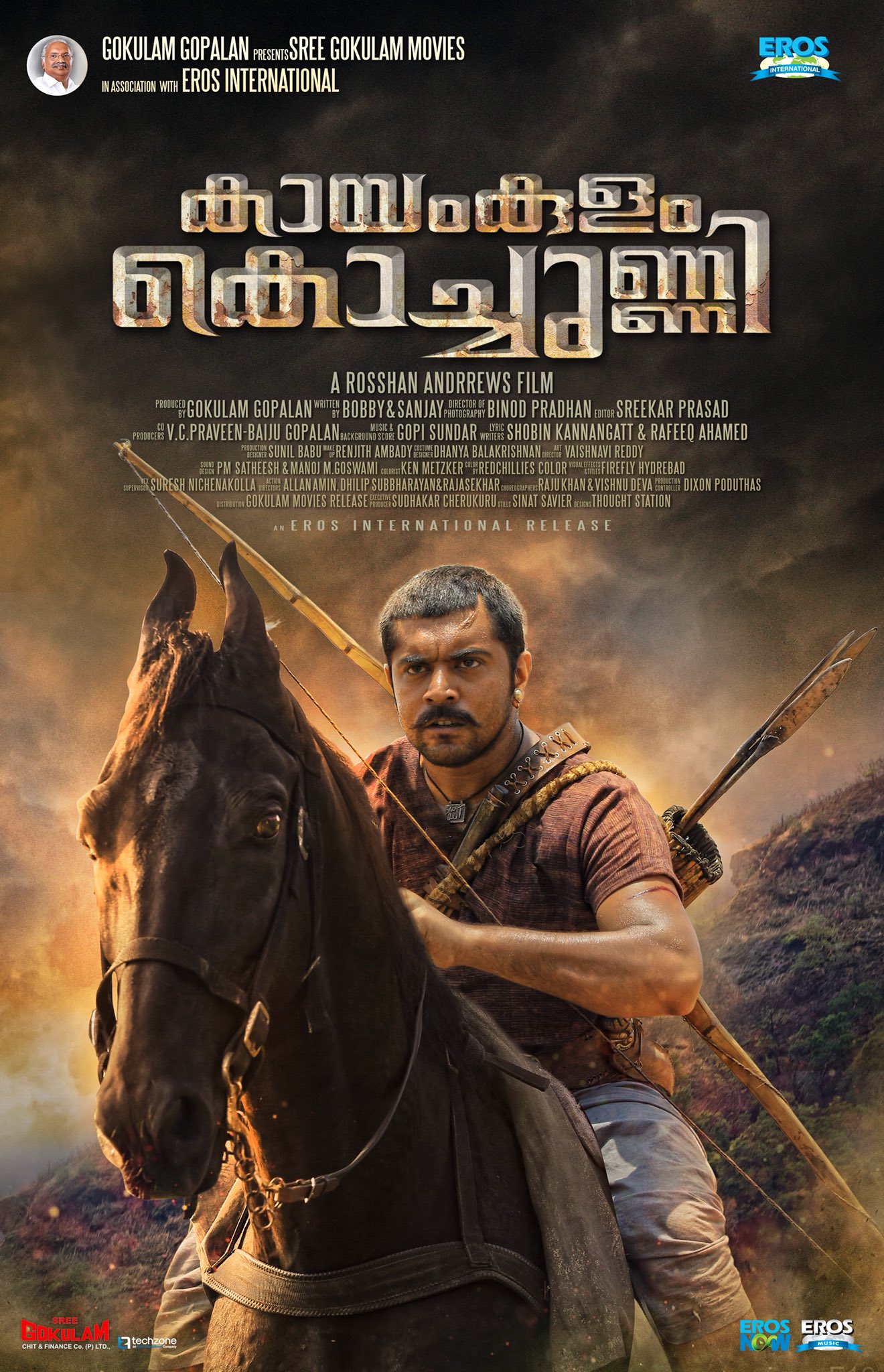 Oscar nominations are more prestigious and highly expected by the Indians, after the reception of the legendary Rahman’s achievement. We had witnessed many Indian films like Lagaan ,Salaam Bombay and Mother India holding the spot in the Indian Oscar export list, for the “Best foreign film “ Category.

Actor Nivin pauly’s recent film Kayamkulam Kochunni, the epic – periodic drama based on the kerala’s heroic out law “kayamkulam kochunni” emerged as a hit film, and became the 2nd 100 crore grosser from Mollywood.

On a step higher, this Adventure film dr directed by the Ace director Roshan andrews is produced by Mr Gokulam Gopalan of Sree Gokulam movies. This big budget film , is all set to impress the global audience, by finding the spot among the Indian films listed for the 91st academy awards according to the Oscar’s official web site. KK mark as one of the very few south films to attain such a feat, amongst many prestigious products of the nation.

The final Nominations list will be announced on January 22nd 2019 , over a month ahead of the Oscars ceremony which is marked on february 2019.