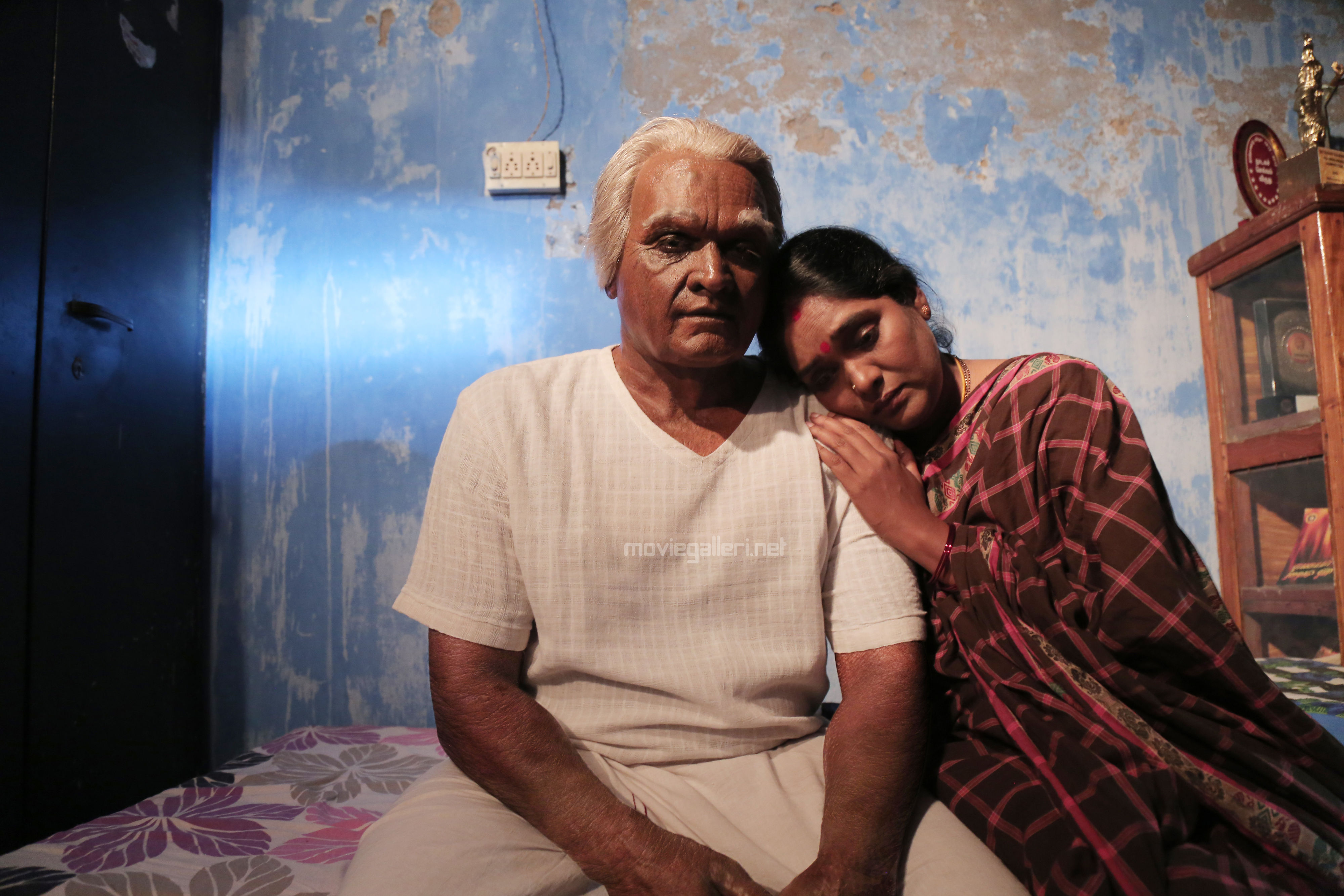 There’s always a specific thing about film protagonists are seen as upright and honest persons. While they might be seen dominating with their screen presence, what actually is to be noted are their spouses. They might not have more words to utter, but their sufferings in silence could be sensed exceedingly. Meet veteran actress Archana, our very own Mrs. Ayya – Lakshmi, who will reflect these qualities being the spouse of most celebrated and artist icon.

“Yes, that’s an inevitable situation, when you’re soulmate is someone, who is not a materialistic man, but a Kalaignan (Artist),” says Archana with few seconds of silence followed by smile. “This isn’t something called sacrifice, but standing beside the shoulder of someone, who breathes their life, heart and soul for ART is a responsibility. If at all, I am bounded to such emotions, it is all because of one man called ‘AYYA’. My character in Seethakathi is bundled emotions of joy, sadness, fear and pathos,” says Archana.

When asked to opine upon her co-star Vijay Sethupathi, she instantly says, “Yes, as I said it’s AYYA and I am not able to separate it from Vijay Sethupathi. It is not just during the shoot, even when I see his pictures and visuals from the film, I can’t think of separating them both. I am sure that it is not just for me, but it will be identical with everyone in team and for audiences as well.”

Archana extends her unconditional praises on Balaji Tharaneetharan as she says, “I used to wonder throughout the shoot on what really inspired him to take up such a unique theme. While the contemporary generation of filmmakers focus on routine patterns, his out-of-box thinking had put me in complete amazement. Of course, he is the creator ‘AYYA’ and I believe that people will celebrate him for this.”

Seethakaathi is produced by Passion Studios, which will feature Vijay Sethupathi as a 75-yr old drama artist. Scheduled for release on December 20, the film has musical score by the recent musical sensation – Govind Vasantha.