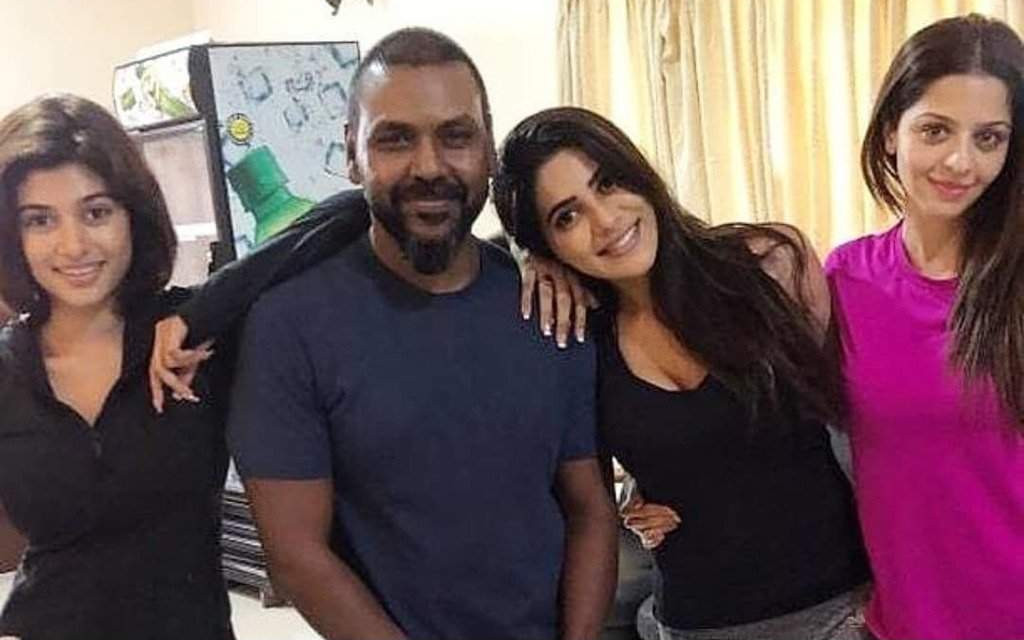 Shooting of Raghava Lawrence’s upcoming horror sequel Kaanchana 3 (Muni 4) has been almost completed, with only one song left to be shot.

The remaining shoot is expected to resume in January. The movie has Oviya and Vedhika sharing screen space with Lawrence.

The movie is slated to have a April 2019 release. Sources say that the teaser of the movie will be released along with superstar Rajinikanth’s Petta.

It may be noted that both the movies are bankrolled by Sun Pictures, which came into production with Vijay-starrer Sarkar that hit the screens on Deepavali day.