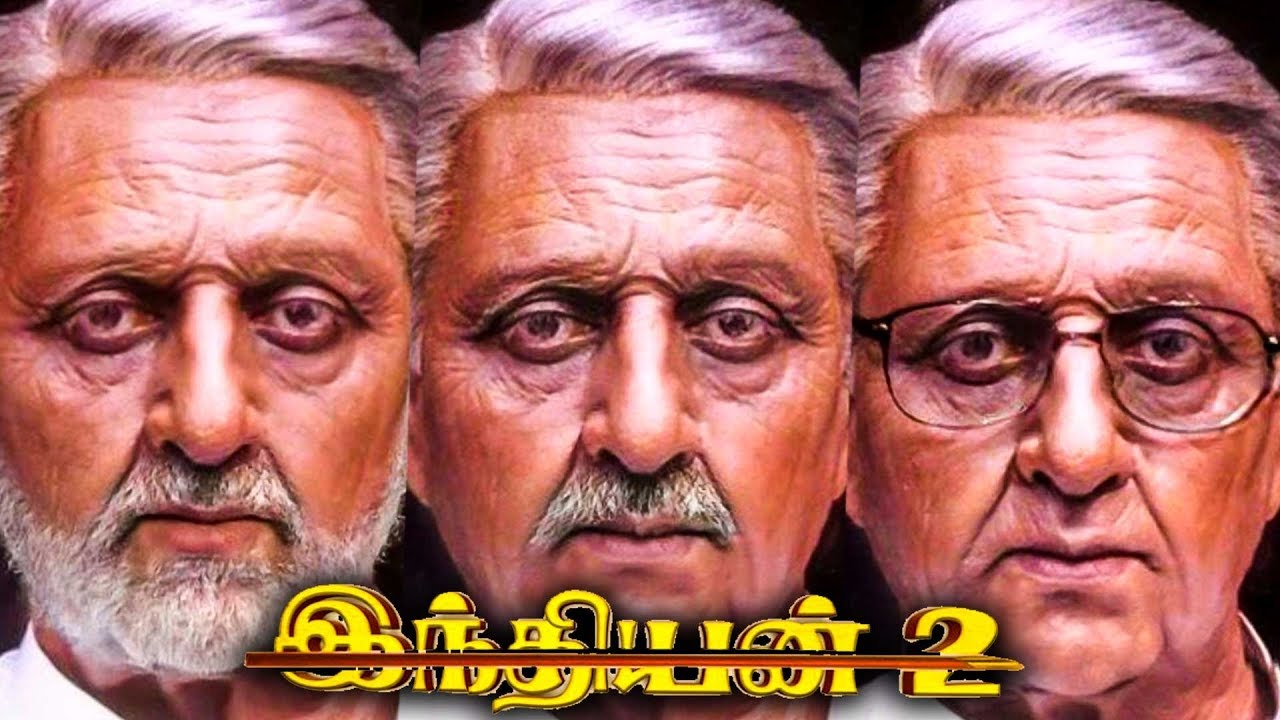 In a major announcement, Kamal Haasan has said Indian 2 director by Shankar will be his last film.

He said the decision has been made as his party Makkal Needhi Maiam is all set to contest the General Elections in 2019.

Shooting of the movie is expected to begin from 14 December. It is not clear if the actor will resume acting after the polls as he has already announced about the making of Devar Magan 2.

It may be noted that the actor’s Sabash Naidu is also half complete. On the other hand, Marudhanayagam was another incomplete project of his.