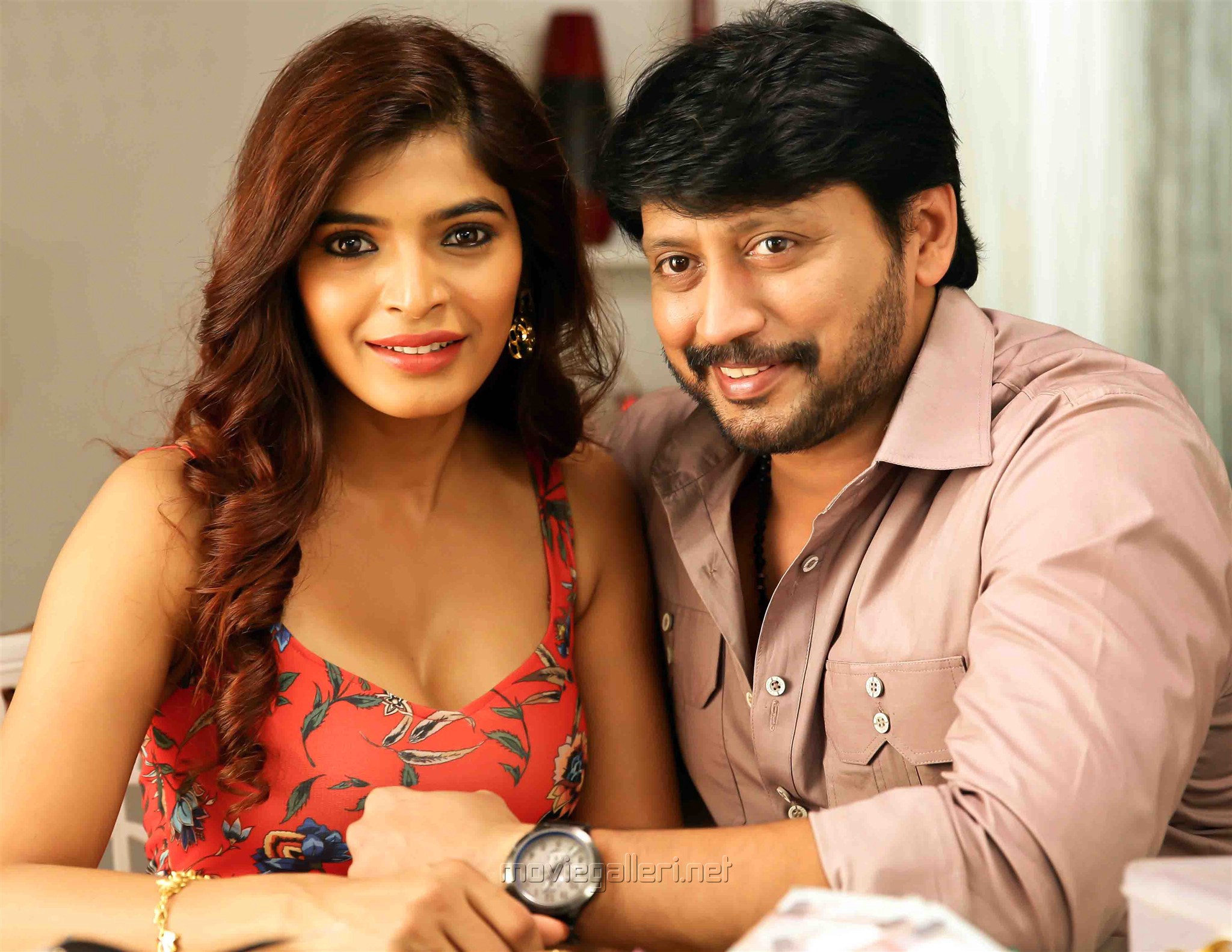 Prashanth, Prabhu, Anandraj, Ashutosh Rana, Aathma are all involved in illegal activities who partner together to start a club and run.

At one stage they get a tip off about a smuggled good in Kochi which is put up for sale for half the price. The gang decides to share money and get the product.

The money is taken by Aathma to get the smuggled product, however the cash is stolen by Prashanth. Meanwhile, Ashutosh Rana kidnaps Prashanth’s lover Sanchitha Shetty.
Sanchitha tells Prashanth that she has been kidnapped for the amount her father had borrowed and asks him to save her.

Did Prashanth get caught by his team, is he able to save Sanchitha, why did he steal the money forms the rest.

Prashanth who has made a comeback after a long time has returned to form. The ‘top star’ is top notch and has performed well in action and romance sequences.

Sanchita Shetty has done justice to her character. Each character has been given importance and they have played their role well.

If the editing has been crisp and had a few scenes were avoided, the movie would have been more watchable. Director Vetri Selvan has made the movie with much twists and turns but could have also put in more efforts in the screenplay which is a let down.

Johnny is a good comeback film for Prashanth which could have been better.