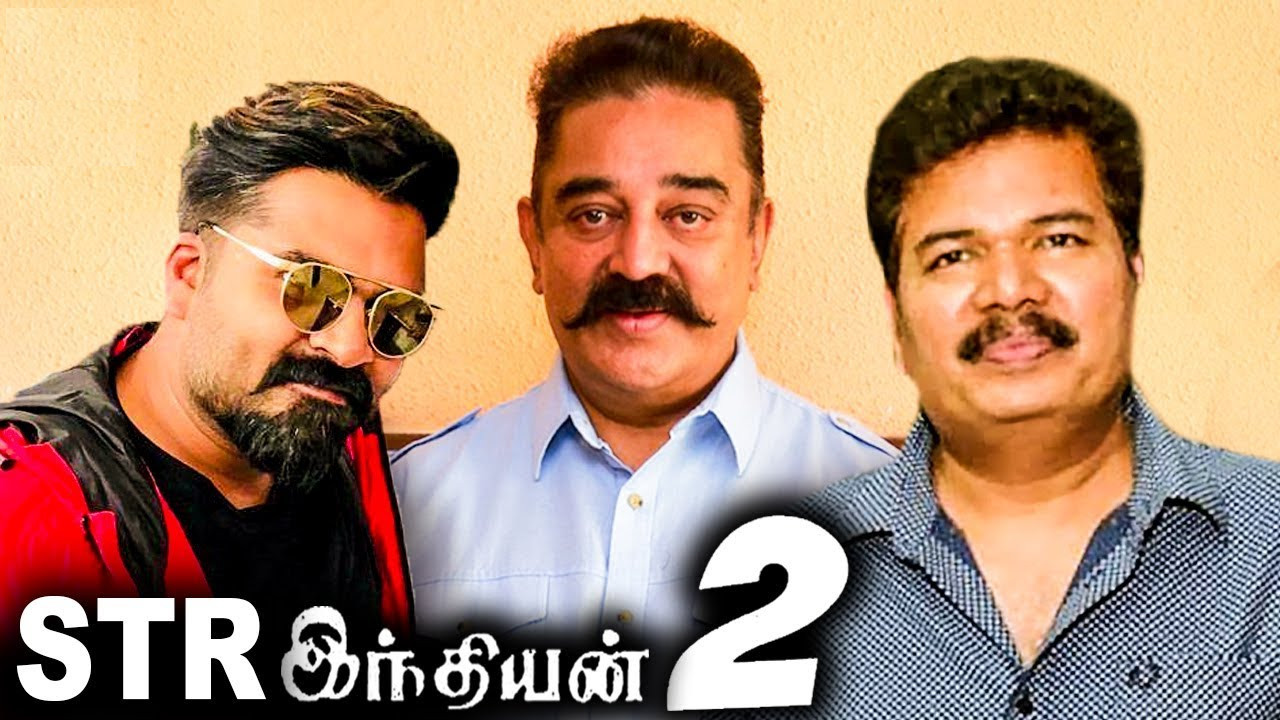 The set works for the movie which began recently are yet to be completed and this is said to be the reason behind the delay.

Kajal Agarwal plays the female lead in the flick. Simbu and Dulquer Salman have been roped into play important characters in the movie.

The film is the sequel to the blockbuster flick Indian which was released over two decades ago. Produced by Lyca Productions, music for the movie is by Anirudh Ravichander.