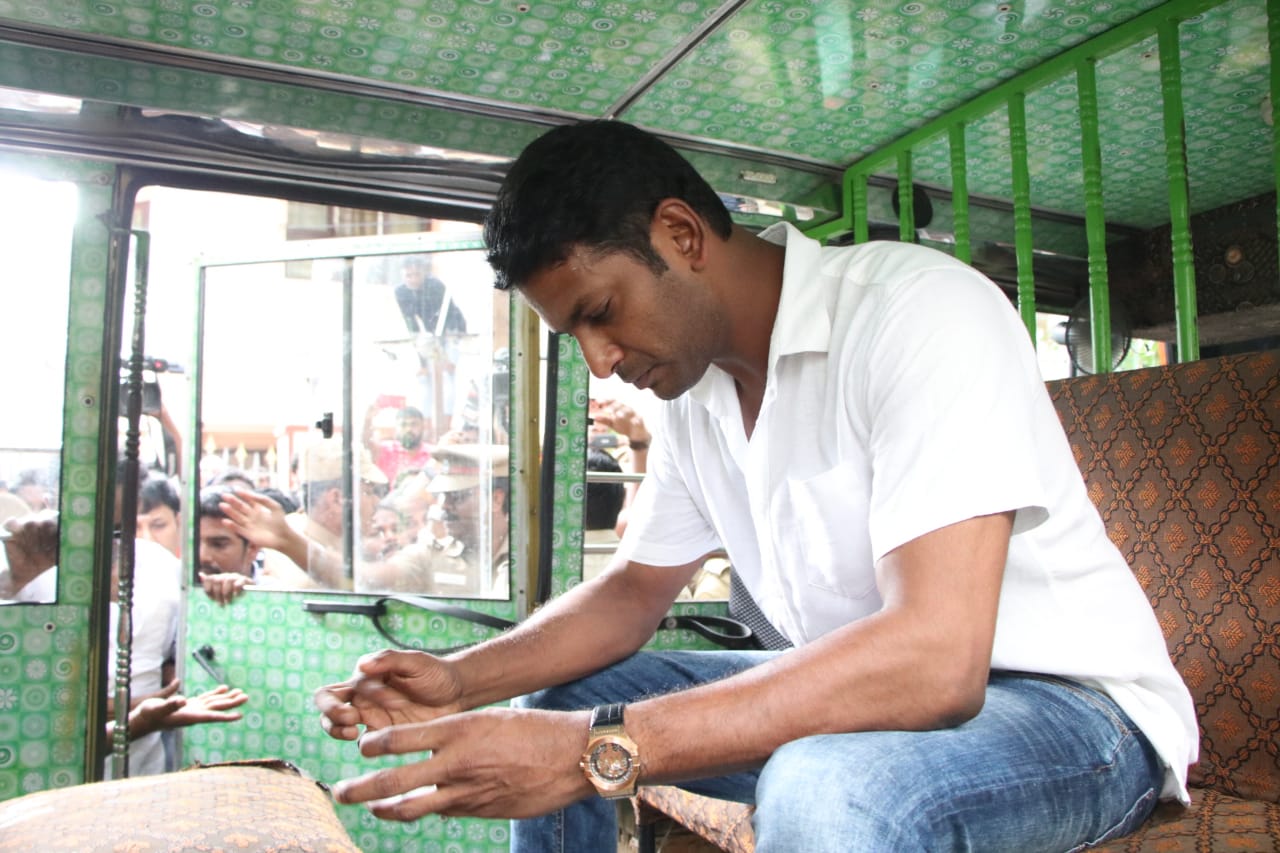 Following the spat in the Producers Council, the government has now locked and sealed the council office.

Official sources said the office will be opened only if both the factions compromise with each other and get united. The split in the council reached new heights when the rebel producers locked down the council office on Wednesday.

Following this, council’s president Vishal along with his supporters tried to break the lock on Thursday for which he was arrested.

Earlier in the day, the producers who are up against Vishal met Chief Minister Edappadi K Palaniswami and made a few requests including counducting fresh elections for the producers council.

The dissident producers alleged that Vishal did not keep up his poll promise and said he is suppressing small budget movies and acts in favour of a few producers alone. Some producers said though Vishal might have done a few wrong things the intervention of police was unnecessary.